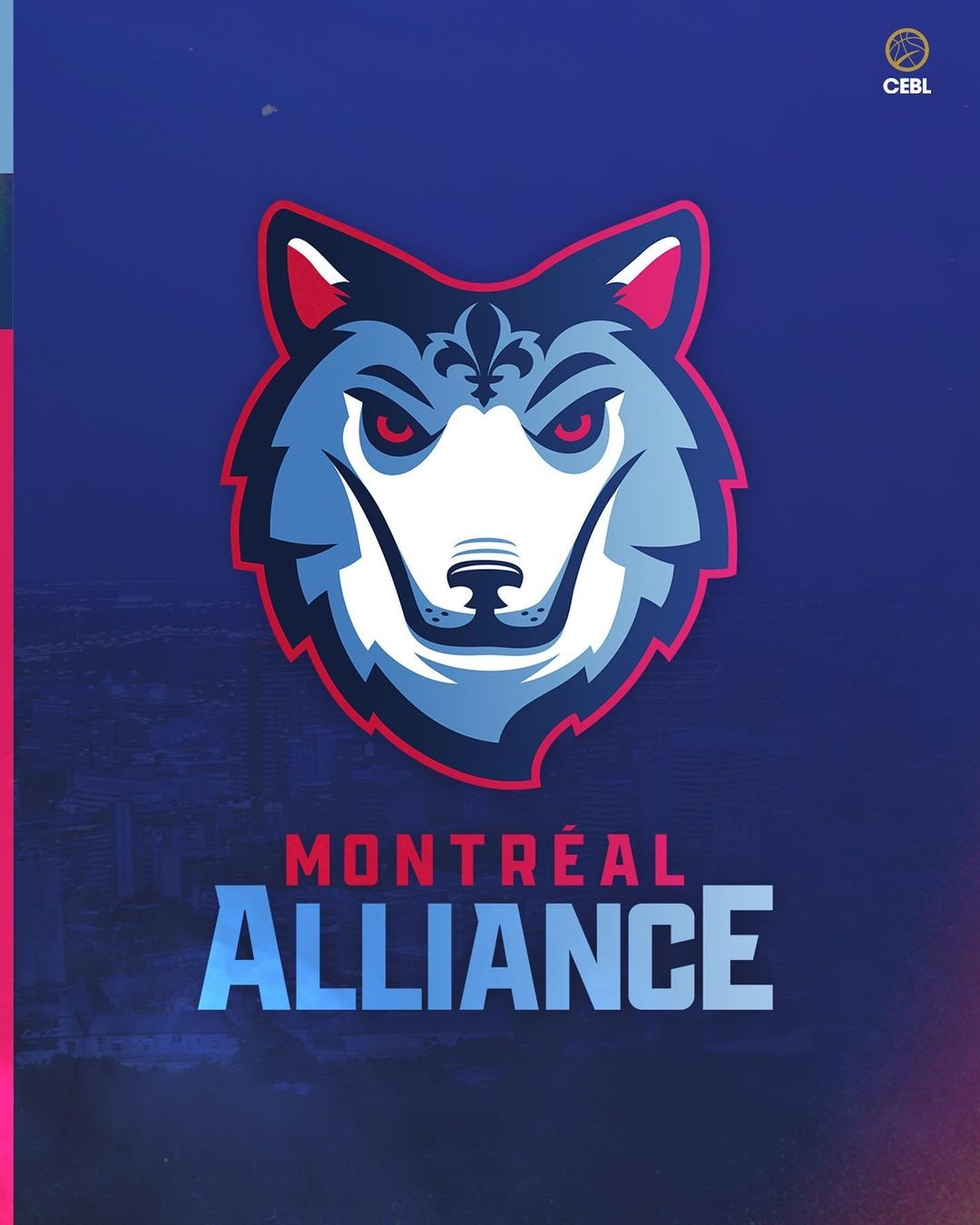 Professional basketball is coming to Montreal. The Canadian Elite Basketball League (CEBL) announced Wednesday that the Montreal Alliance is being added as its ninth franchise and will begin play in 2022 at Verdun Auditorium.

“Montreal has evolved into one of the strongest regions for basketball in the country, and we are very excited to fuel that growth by bringing a pro franchise to the city,” said Mike Morreale, Commissioner and Chief Executive Officer of the CEBL. “The refurbished historic Verdun Auditorium is an ideal setting for our fan-friendly entertainment experience. Montreal sports fans will see the best pro basketball in Canada outside of the NBA competing in one of the top FIBA leagues in the world.”

Montreal joins Scarborough in the second round of CEBL expansion since the league launched prior to the 2019 season in Edmonton, Hamilton, Guelph, Fraser Valley (Abbotsford), Saskatchewan (Saskatoon), and Niagara (St. Catharines). Ottawa was added prior to the 2020 season. Quebec becomes the fifth province to serve as home to a CEBL team in what is Canada’s first true coast-to-coast national pro basketball league.