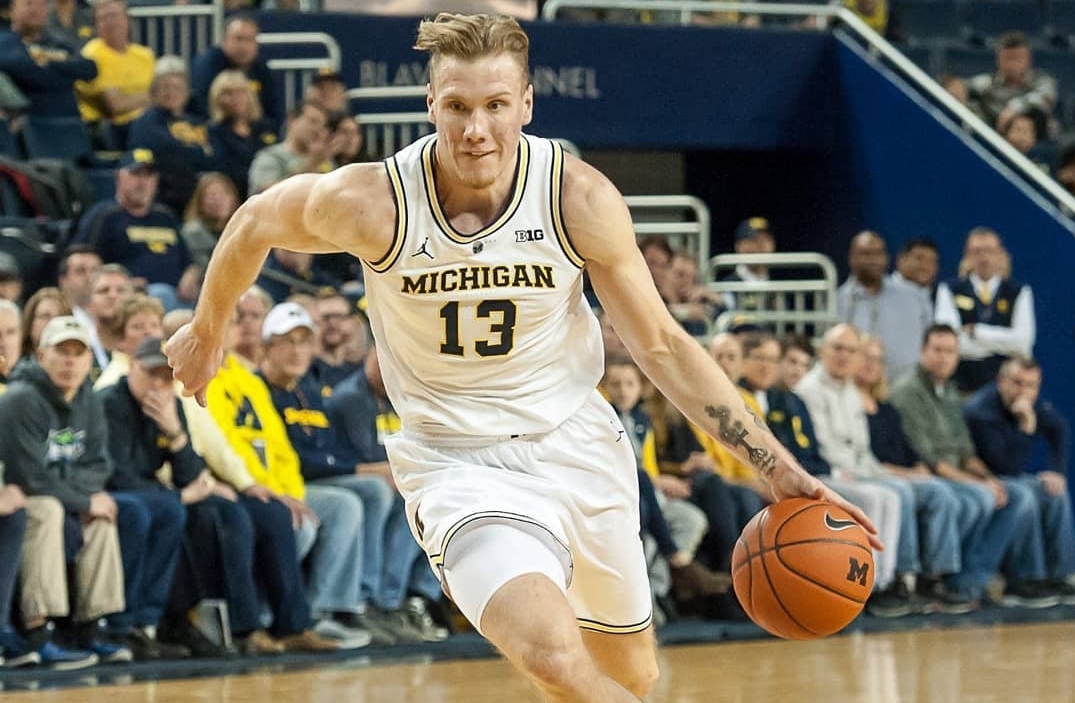 Canadians in the 2019 NCAA Tournament

Home » On Point Blog » Canadians in the 2019 NCAA Tournament

The field has been set for the NCAA March Madness tournament. Duke will be the No.1 overall seed and are of course led by Canadian freshmen phenom RJ Barrett. However, there are plenty more Canadians getting set to compete in this years tournament and several are expected to have a major impact throughout March.

Look out for Michigan freshman Ignas Brazdeikis to help lead his Wolverines on a deep run into the tournament along with Gonzaga’s Brandon Clarke who is also expected to be in
contention for a place in the Final Four.

The 2017 and 2018 NCAA tournaments each had 22 Canadians while this year will feature 24 players on the rosters of teams competing. However, three of those players will not be able to
play because they have to sit after transferring from another school.

Here is the complete list of Canadian players in the 2019 NCAA tournament.