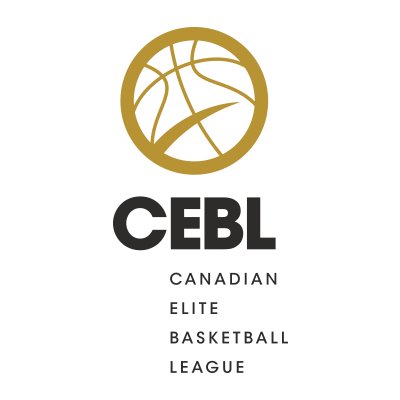 History is about to unfold this week with the official start of the inaugural season of the Canadian Elite Basketball League (CEBL). The CEBL is a league run by Canadians for Canadians.

The CEBL consists of six franchises from across Canada including Hamilton, Niagara, Guelph, Saskatoon, Edmonton and Fraser Valley (BC).

Opening night is set to tip-off on Thursday May 9 at Sasktel Place with the Saskatchewan Rattlers taking on the Niagara River Lions at 9pm ET followed by the Fraser Valley Bandits vs. Guelph Nighthawks at the Abbotsford Centre at 10pm ET.

The vast majority of the players in the CEBL are Canadian with a handful of internationally born players filling out the rosters. Many of the players in the CEBL played their college careers at some big time NCAA programs including the likes of Myck Kabongo (Texas), Jevohn Shepherd (Michigan), MiKyle McIntosh (Oregon), Malcolm Duvivier (Oregon State and Akron) and Kassius Robertson (Missouri). The league also consists of a large contingent of players from Canadian universities.

The CEBL provides an opportunity for many top Canadians who are playing in the NBA G-League or on teams across Europe to come home during the summer while still playing professionally. It also means those players can continue to earn money over the summer months while continuing to develop their game at the same time.

This past season, there were over 150 Canadians playing basketball in the NCAA but only a small handful of those players will have a shot at playing in the NBA. The CEBL has now become a viable option for a large group of talented players to continue their careers back home in Canada once their college days are over.

The Canadian men`s national team is currently ranked No. 23 in the world by FIBA and having a domestic league will be another step in the right direction that could allow Canada to continue to climb higher in those rankings and become a legitimate contender for medals on the international stage.

All games will be broadcast live for free on CEBL TV on www.cebl.ca as well as various games on local sports radio stations across Canada.

Tickets for all games are reasonably priced ranging from $20 to $60 per ticket.

The game of basketball has grown exponentially across Canada over the past decade so the timing of the CEBL should allow the league the opportunity for success and growth in the coming years.

Chris McKee is a broadcaster and writer covering all levels of Basketball including the CEBL as play-by-play commentator, Newstalk 1010 am, the OSBA and the Biosteel All-Canadian Game. Catch Chris on Twitter