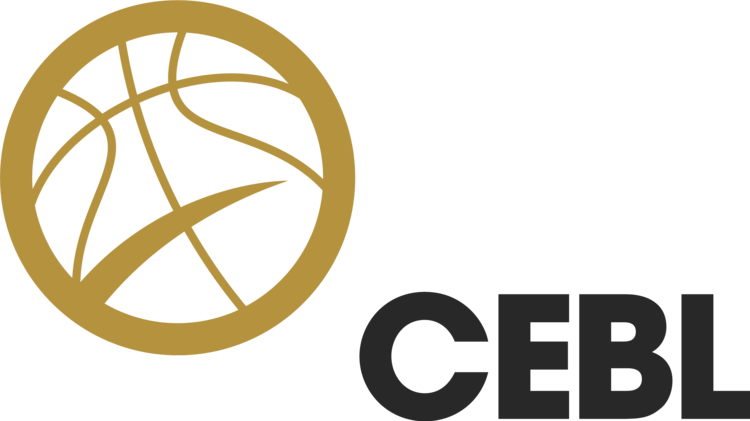 Ottawa’s road woes continue to plague them. The Blackjacks started out the week with a ton of momentum. They came off an incredible win over the Edmonton Stingers, then announced the signing of former Saskatchewan Rattler Negus Webster-Chan.

But they couldn’t capitalize on it, and finished the week going 0-2.

Both games were on the road, where they are now 0-5 on the season. As the season winds to a close, they only have two more road games left, but they should both be treated as must-win games if they want to keep their playoff hopes alive.

In their first loss of the week, they simply got outplayed by a better Hamilton team, as they had no answer for Lindell Wigginton. But they were unlucky to lose against the Niagara River Lions.

Neither team led by double digits at any point in the contest. Once it got to the Elam Ending, and the target score of  93 was within striking distance, their offense dried up as they missed three separate three-point attempts.

For Niagara fans, it was hard not to be inspired by Phil Scrubb’s play down the stretch. In just his second game of the season, he scored five points during the Elam Ending. He hit the game-tying three, then the go-ahead basket to put Niagara up 92-90 after they were seemingly on the verge of defeat. He then set up Guillaume Payen-Boucard for the game-winning lay-up.

Wigginton’s 32-point outburst should ensure that the MVP race between him and Xavier Moon remains tight until the very end.

Their second win of the week came against Fraser Valley, and it was a tight contest throughout, ending 96-93 in the Honey Badgers’ favour. Alex Campbell matched Wigginton’s scoring output, but it was Wigginton who got the final word. With the target score at 96, he went to the line with a chance to win it. His shot attempt hit the rim, but it was tipped by Ryan Ejim and called a goaltend. Talk about a game of inches.

Fraser Valley then came up short against the Stingers 87-79, although the scoreline may flatter them a little. Behind Jordan Baker’s 20-point, 11 assist effort, the Stingers improved to 9-1. The Bandits went on a late run to cut the Stingers’ lead from 21 points to 3. But it was too little, too late for them, as Edmonton’s talent advantage proved to be too much.

Fraser Valley and Edmonton will play each other three more times this season, including this coming week. The Bandits are a better team than their record indicates, but the best way for them to prove they can hang with the top teams is by winning one of these upcoming games.

The Saskatchewan Rattlers are still in last place by a wide margin, but they finally gave their fans something to cheer about by winning their first game. They edged out the Guelph Nighthawks 86-83. And better yet, they did it on the road. Even the league’s worst team has more road wins than the Blackjacks.

As expected from a contest between two basement-dwellers, it wasn’t always pretty. But Kemy Osse won the game on an incredible sequence that could very easily provide the spark his team needed. With the game tied at 83, and the target score set at 86, Nervens Demosthene stripped the ball at half-court. Osse then scooped the ball up then drilled the game winning three-pointer, silencing the Guelph crowd.

Going back to last season, the Rattlers had lost 15 straight contests. Will this win be the start of something, or simply a flash in the pan? Time will tell.

The Stingers ended last week with a loss to the Ottawa Blackjacks, proving that they are in fact human. But a second consecutive loss would’ve given the impression that this season is wide open, so it was crucial for Edmonton that they beat the Nighthawks.

In their 97-84 triumph, they looked like a well-oiled machine, with five different players in double figures. Baker had a near triple-double, finishing with 19 points, 12 rebounds, and seven assists. Guelph had their moments, but Edmonton kept them at arm’s length throughout the entire contest.

While Moon is definitely the Stingers’ best player, the fact that the team around him is so strong might diminish his MVP case. If they repeat as champions, though, he won’t care.

The biggest matchup to look for this coming week is the rematch between Fraser Valley and Edmonton on Tuesday. It’s Fraser Valley’s last meeting with Edmonton at home, so this is the best chance they have of beating them. Niagara and Guelph will also open up a home-and-home starting on Friday. The River Lions will be hoping to sweep it and get within striking distance of the top two teams.