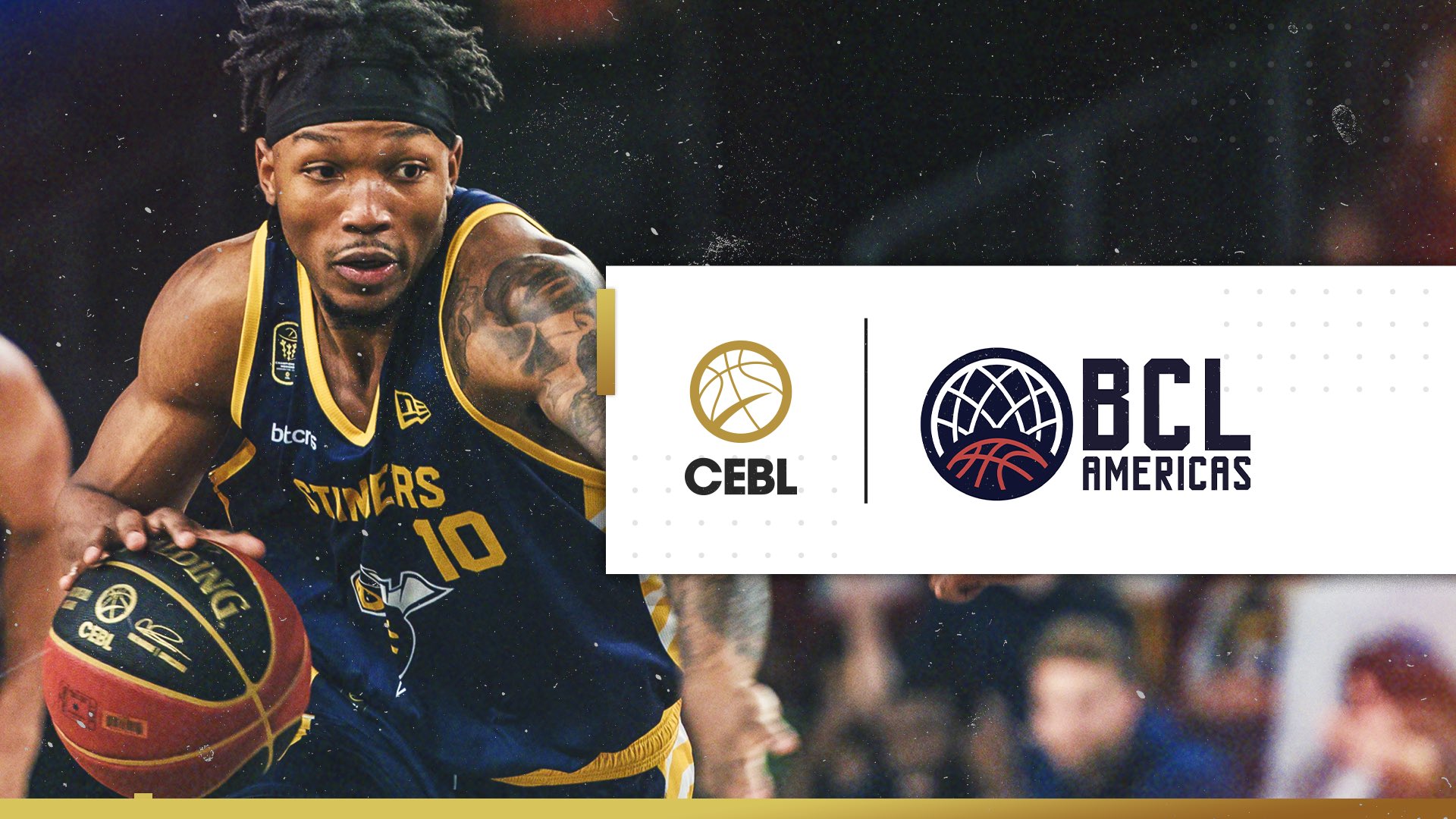 (Niagara, ON)– The Canadian Elite Basketball League (CEBL) and Board of BCL Americas announced Wednesday that the 2021 CEBL champion Edmonton Stingers will represent Canada in the upcoming season of the Basketball Champions League Americas (BCLA).

“We are thrilled that our CEBL Champion Edmonton Stingers have qualified to represent the CEBL and Canada in the upcoming Basketball Champions League of America (BCLA) season”, said Mike Morreale, CEO and commissioner of the CEBL. “Since our inception we have looked forward to an opportunity to play and expose our teams globally. The BCLA showcases some of the top professional teams across the Americas and we look forward to seeing our elite talent compete with some of the best in the game internationally”.

The competition will feature 12 teams representing seven countries across the Americas, including Quimsa, Boca Jrs and Obras from Argentina, São Paulo, Minas, and returning champion Flamengo from Brazil, Bigua, and Nacional from Uruguay, UdeC from Chile, Cangrejeros from Puerto Rico, season two runner-up Real Estelí from Nicaragua, and the Edmonton Stingers from Canada.

Each of the 12 teams will have a chance to host games during the group stage. The BCLA season will tipoff in December and run five months, culminating in the Final 8 scheduled in April 2022. The CEBL and the Edmonton Stingers will provide further details on when and where Canada will host its group stage later in the year.

The third season of the BCLA will consist of 36 games at the group stages, and eight games at Final 8. The Final 8 will be played as single-elimination quarterfinals and semifinals with the winners advancing to the Championship game, with the semifinal losers playing for third place. The clubs will be divided into four groups of three teams with the first and second ranked clubs from each group advancing to the Final 8. An official draw will take place in the first week of October to determine the groups and the full calendar of the third season. The date and time for the draw will be announced in the upcoming days.

The Edmonton Stingers became the first-ever repeat CEBL champions on August 22, when they convincingly defeated the Niagara River Lions,101-65, at the 2021 Championship Weekend. Three-time CEBL Player Of The Year Xavier Moon recorded a double-double with game-highs of 28 points and 10 assists to win the Finals MVP Award.

The CEBL is heading into its fourth season set to start in May 2022. A league created by Canadians for Canadians, the CEBL has the highest percentage of Canadian players of any professional league in the country, with 75 percent of its current rosters being Canadians. Players bring experience from the NBA, NBA G League, top international leagues, the Canadian National team program, and top NCAA programs as well as U SPORTS. The only First Division Professional League Partner of Canada Basketball, the CEBL season typically runs from May through August. Head to CEBL.ca for more information or follow us (@cebleague) on Instagram, Twitter, TikTok, LinkedIn, Facebook & YouTube.

The Basketball Champions League Americas (BCLA) is the best continental league in the Americas. It’s created through an innovative partnership between FIBA, federations and leagues with 12 teams competing from the continent.