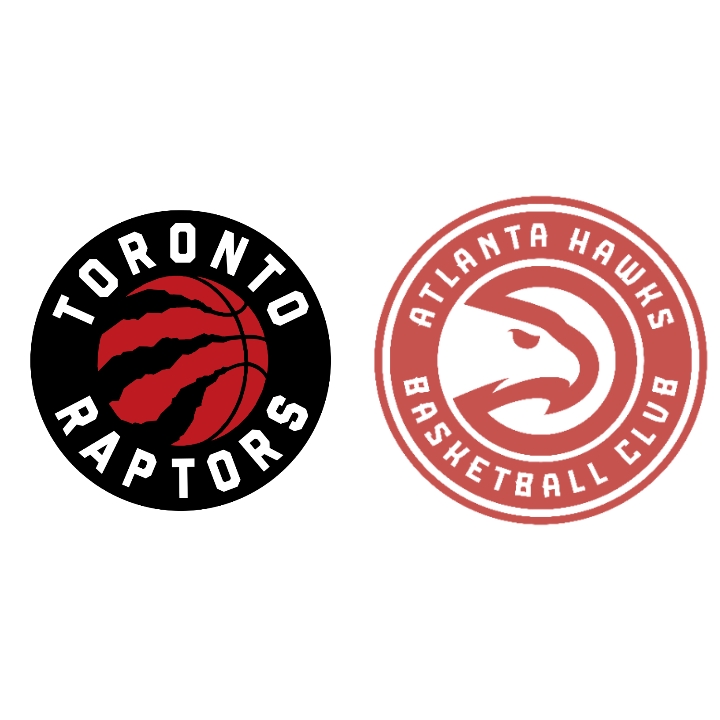 By Kyle OliveiraFebruary 1, 2022No Comments

The Toronto Raptors snapped the Hawks 7-game win streak on Monday night, defeating them 106-100 in Atlanta.

The Hawks were without franchise star Trae Young with a right shoulder contusion, and the Raptors were able to take full advantage.

The first quarter in Atlanta was competitive, and that’s as much as Raptors fans could ask for coming off a triple-overtime thriller last time out in Miami. A better second frame from the Hawks created some separation though, and the Raptors trailed by 9 at the half. The third quarter was a complete turnaround as Toronto began to take control, spearheaded by a red-hot Gary Trent Jr. who has now scored 30+ points in four straight games. The Raptors were able to hold Atlanta to 15 points in the frame, and carried an 8-point lead into the fourth. Fred VanVleet then caught fire, but the Hawks made big shots of their own and closed the deficit to 1 with just 2 minutes to play. End of game scoring has been an issue for the Raptors all year, but not on this night, as clutch threes from Trent Jr. and OG Anunoby put the game out of reach for an all-important road victory.

Trent Jr. was the Raptors main man yet again offensively, scoring 31 (including 9 threes) alongside 6 rebounds. Pascal Siakam had a good showing in 41 tough minutes, scoring 25 points with 6 rebounds and 4 assists. VanVleet came alive late despite a poor start and finished with a 16-point, 11-assist double-double, while Anunoby had 15 points with 5 rebounds. Precious Achiuwa was the biggest provider off the bench with 7 points and 4 rebounds, but it was yet another disappointing night from the Raptors second unit, who only managed 12 points as a whole.

Kevin Huerter stepped up for the Hawks in Young’s absence, scoring 26 points on an incredible 9/12 from the field. Deandre Hunter had a good night with 17 points and 5 rebounds, while Bogdan Bogdanovic had an important 18 points off the bench. Outside of those three it was a tough offensive night for the Hawks, who turned the ball over 15 times.

The Raptors are finding results, but the strain on the starters is really starting to pick up. The core of the team is young, but Nick Nurse has so little faith in his bench that it results in his starters playing 40 minutes almost every single game, and that can’t continue for much longer. This team is going to wear down if injuries don’t halt them completely, and the rotations would be the biggest thing to blame if that happens.

With the trade deadline approaching, the Raptors could use serious help on their bench, and even a few minor signings could make a difference. A shooter off the bench as well as a proper big man would work wonders for a Raptors team trying to find their place in the East.

Toronto currently sits in 8th in the conference, but they’re only 5.5 games out of first in what is a hectic East halfway through the season.

The Raptors have a rematch date with the Miami Heat on Tuesday night on the second half of a back-to-back, but unfortunately it looks like Kyle Lowry (personal reasons) will not suit up for his first return to Toronto. The Hawks will have a few days off before hosting the Phoenix Suns on Thursday.