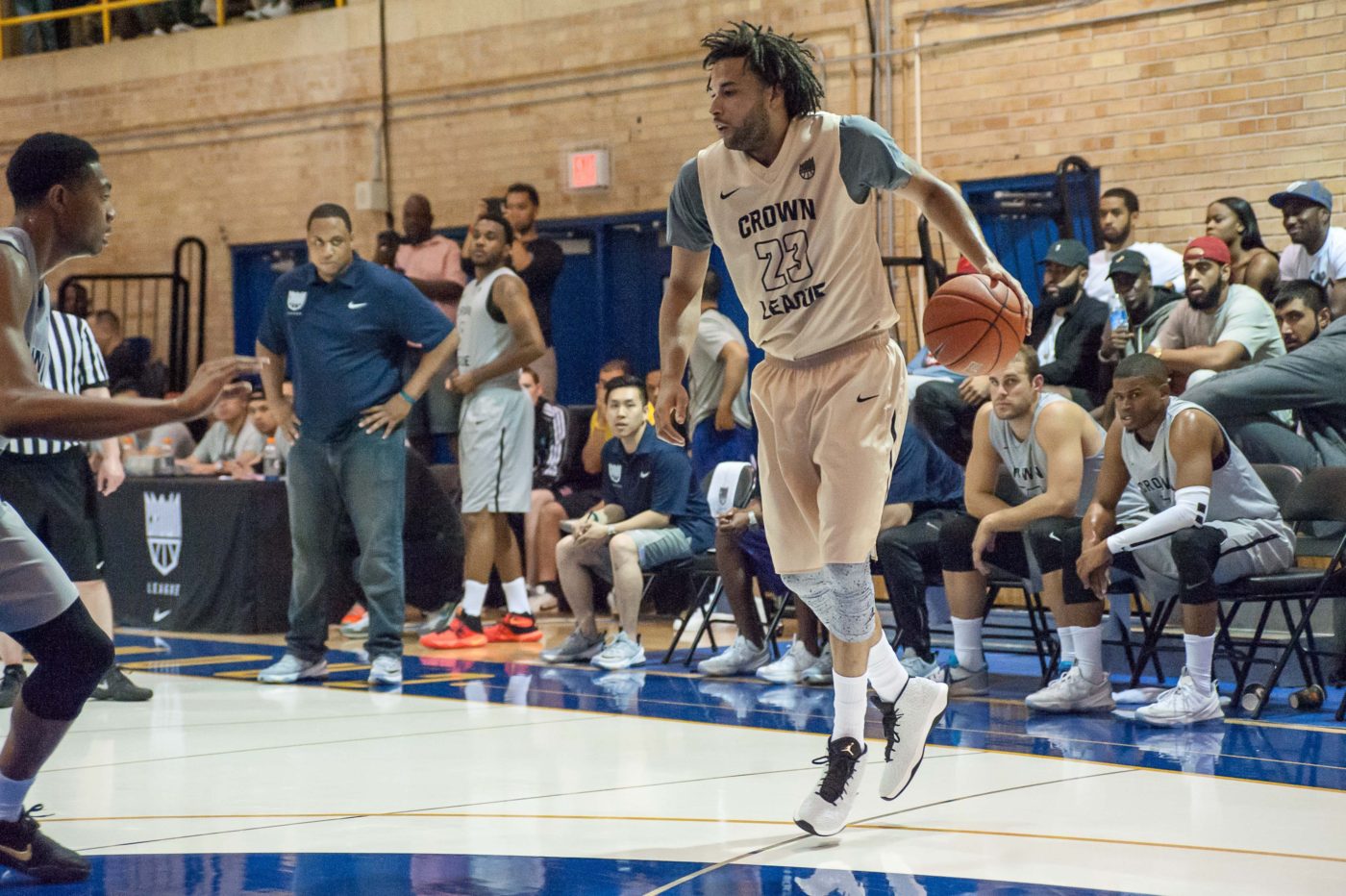 On Point was On Location at Ryerson University’s Kerr Hall Gymnasium for week 1 of year two of the Nike Crown League.

In game 1 the defending champs 1 Love TO took on CIA Bounce and ended up on the losing end (65-57) in a bit of a shocker.
Tre Boutilier led CIA Bounce with 20pts in the win.

On Point sat down with a few players including professionall baller Dejan Kravic who dished on his experience in the Crown League and what it means for basketball in the 6ix.

Other results from Week 1: