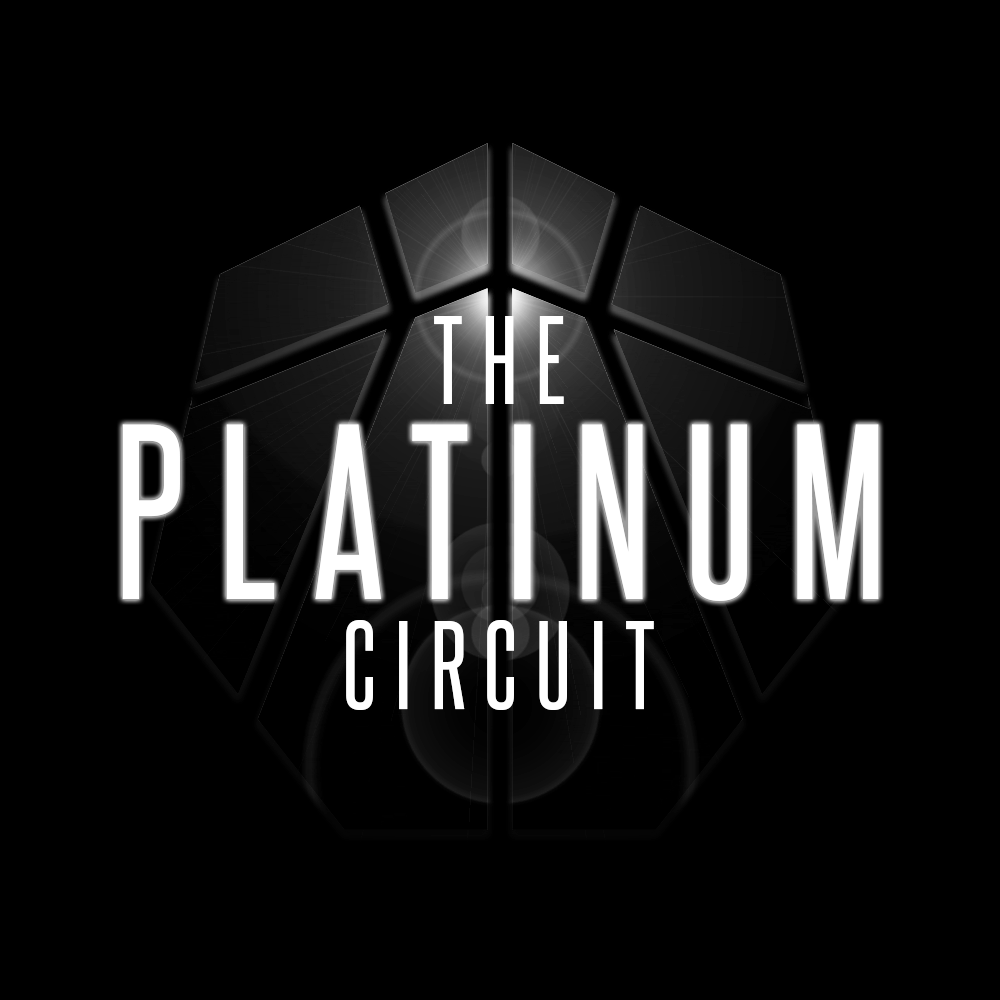 The Platinum Circuit (TPC) returned to action for its final session of 2022 with a jam-packed weekend of games at the Durham Sportsplex in downtown Oshawa. From Uchenna Academy to Scarborough Prep, every team had multiple chances to shine, but these are the moments that stood out from The Platinum Circuit Session 3 Day 1.

Cali Prep started their weekend with an 85-78 win over Uchenna Academy White in a scoring shootout.

Malko Young and Fabian Pommells came out of the gates shooting lights out in the first quarter, but Cali Prep edged out Uchenna White down the stretch with DJ Burke having a strong showing in the final quarter to help secure the win.

Young took home the Player of the Game honours for Cali Prep, scoring 26 points and putting his team back to get in the win column. Young says the team has worked hard preparing for this weekend and looked to come in with an aggressive mindset.

“We’ll take this win as a good learning experience. We just need to come into every game with the mindset of jumping on the other team early,” said Young

Young credited his guards with finding him for open shots for his hot start.

“I just had to do my job and knock them down,” said Young.

Pommells was the Player of the Game for Uchenna White, scoring a game high 30 points, including five made three pointers.

Scarborough Prep show out in clean sweep of day one.

Scarborough Prep came to show they meant business and took two dominant wins in their first day of games.

They got started with a clinical 101-52 victory over Legacy Prep where the entire team got in on the scoring action, but it was Keyonte Adams who took home his first Player of the Game of the weekend with 21 points. Owen Wisman also chipped in 17 points with a 12-point explosion in the first quarter.

Deshawn Blair led all scorers for Legacy Prep with 20 points, taking home the Player of the Game honour for his team.

Scarborough Prep continued to roll in their second game of the day with a 87-70 win over Top Notch RJ, which started as a close affair before Scarborough Prep clamped down on defence to take a dominant lead in the second half.

“We’re going to keep this momentum going,” said Nathan Casilla who was the Player of the Game with 14 points, and three made threes in the pivotal third quarter.

Adams led all scorers with 20 points and was also a key contributor to the third quarter where he scored 10 points.

The Kitchener Impact Academy held on to take an 82-80 victory against Orangeville Prep Provincial in the third, and closest game of the day.

The teams battled down to the wire, with Kitchener Impact’s David Chokor and Orangeville’s Chris Kerstens carrying their teams in the fourth quarter. Kerstens was Orangeville Prep Provincial’s top player with 21 points.

“We put in the work every day and trust what we do in practice, and we implemented it today” said Hayden Johns, Kitchener’s Player of the Game. “Even when stuff wasn’t falling, we kept grinding…we trusted each other.”

Johns had 23 points on the game and said he felt the defense was overplaying him, and he was able to leverage that to put on the game high performance.

Kitchener Impact Academy also went undefeated on the first day with a 90-79 win over Excel Hoops Prep where Owen Frayne had 22 points, including six threes in his Player of the Game effort.

Tri-City Prep were the third team to finish day one with two wins in hand while showing their depth as a team.

The weekend started with a dominant showing against New Horizon Regional in a 109-69 win.

Matthew Anglo had 27 points and was named Tri City’s Player of the Game, Maban Jabriel also added 20 points as the two combined for a massive second quarter that put the game out of reach early.

Their second win came against Uchenna Academy White, who was playing their third game of the day.  Uchenna got standout performances from Fabian Pommells and Elijah Edosa who both poured in 19 points each, and Lucas Brannen led them with 20 points.

Tri-City Prep took control of the game in the second quarter with a 30-point outburst, and 26 points from Player of the Game Jabriel helped them maintain the lead down the stretch.

The last time these two teams met, it was a lopsided victory in favour of Bill Crothers, and Uchenna Academy White came to prove they were up to the task with a 77-73 victory in the fifth game of the day.

“We lost to (Bill Crothers) by 20 or 30 points before and that’s where our motivation to get back at them came from,” said Edosa, who was named Player of the Game for Uchenna Academy White. “We did what we had to do.”

Edosa was held scoreless in the second quarter as Bill Crothers began to battle back into the game, but had a second half outburst where he scored the majority of his 26 points.

Bill Crothers took down Oakville Prep 82-61 as they bounced back later in the evening.

Josiah McKnight buoyed their efforts with a 22-point performance, but it was Timothy Eze that scored 24 points and earned him the Player of the Game.

Ish Brown had a solid performance for Oakville Prep with a team-high 22 points on five threes.

After a long day of basketball (14 games in total) at the Durham Sportsplex, Burloak Prep took a 71-60 win over Top Notch Prep RJ.

From start to finish, Carter Gordon was there for Burloak Prep as he posted 23 points and was named Player of the Game.  He was flanked by solid performances from Antonio Souza, who had 11 points and Isaiah Brady-Clarke who had 13.