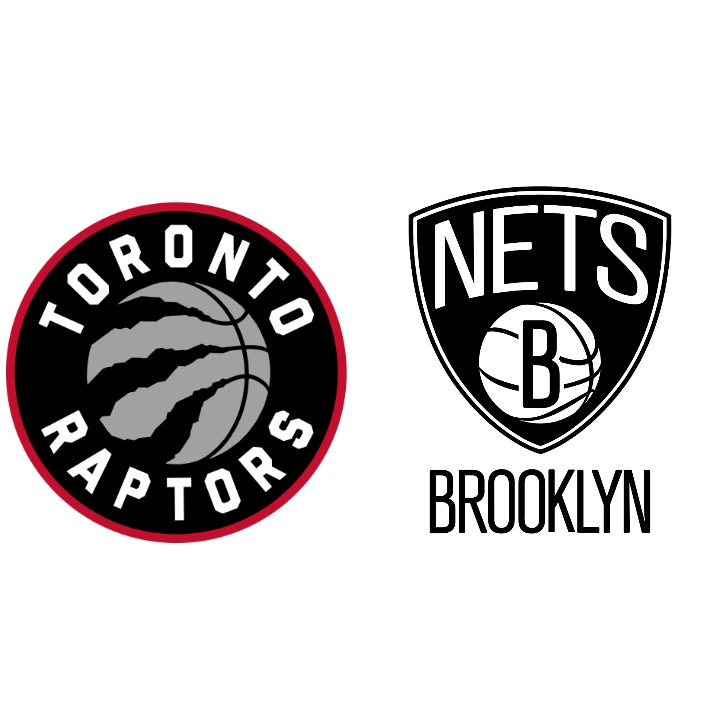 Durant, Harden prove too much as Toronto Raptors fall to Brooklyn Nets, 116-103

By Kyle OliveiraNovember 7, 2021No Comments

Home » On Point Blog » Durant, Harden prove too much as Toronto Raptors fall to Brooklyn Nets, 116-103

The Toronto Raptors lost their second straight on Sunday afternoon as they fell 116-103 to the red-hot Brooklyn Nets at Scotiabank Arena.

Toronto welcomed all-star Pascal Siakam back to the lineup on Sunday after missing the first 10 games due to injury. Siakam started the game and was given 25 minutes in his return; slowly finding his rhythm and getting readjusted to game speed.

The first quarter was evenly contested, with both teams getting good looks and sharing the basketball. Kevin Durant felt comfortable early, and led the Nets offensively in the first half. Even with the magnificence of Durant on display, the Raptors kept the game close and began to build a lead in the second with aggressive defence and buckets on the fast break. Toronto took an impressive 7-point lead into the half. The third quarter though was a completely different story; as the offence went dry and the Nets began to dominate, eventually outscoring the Raptors 35-17. Toronto kept the game competitive late into the fourth quarter but the damage from the horrendous third was too much to overcome, and the Nets walked away with their  fifth straight win, 116-103.

The Raptors were led offensively by Fred VanVleet in the loss, who scored 21 points to go with 3 rebounds and 8 assists. OG Anunoby scored 16 points and grabbed 8 rebounds, and Siakam shot 5/12 for 15 points in his first game of the season. Scottie Barnes had a quiet night shooting the basketball with only 7 attempts and 8 points, but he left his fingerprints all over the box score, finishing with 7 rebounds, 4 assists and 5 steals. Canadians Dalano Banton and Chris Boucher contributed off  the bench on Sunday, while Montreal’s Khem Birch was ruled out with a knee injury. Precious Achiuwa played his best offensive game as of late, scoring 13 points and collecting 8 boards in 27 minutes of work with the second unit.

Brooklyn was carried by their dynamic duo in the win, as Durant and James Harden picked up where the other left off: Durant dominated the first half, and Harden was unstoppable in the second. Durant led the team with 31 points, 7 rebounds and 7 assists, while Harden scored 28 points and finished 2 assists shy of a triple-double. Brooklyn’s other three starters: Joe Harris,  Bruce Brown and Blake Griffin all finished in double-digits and made big plays on defence when needed. Patty Mills scored an important 13 points off of the bench which included a big dagger down the stretch.

One of the Raptors biggest issues was once again three-point shooting, as they shot an abysmal 23% from deep on the night, compared to an almost 45% clip from Nets, many of which were wide open looks that could have been easily prevented. The Raptors have shooters, but a combination of bad looks and poor decision making have caused them to shoot very poor percentages to start the season.

Toronto still find themselves at 6-5 on the year, and there’s not much shame in losing to one of the title favourites in Brooklyn, but this game and to a greater extent the previous game against Cleveland felt winnable. The Raptors will have to clean up the smaller things moving forward if they hope to make a push towards the postseason.

The Raptors will enjoy a few days off before looking to get back on track Wednesday in Boston, while the Nets will go for their 6th straight on a back-to-back against the Bulls.