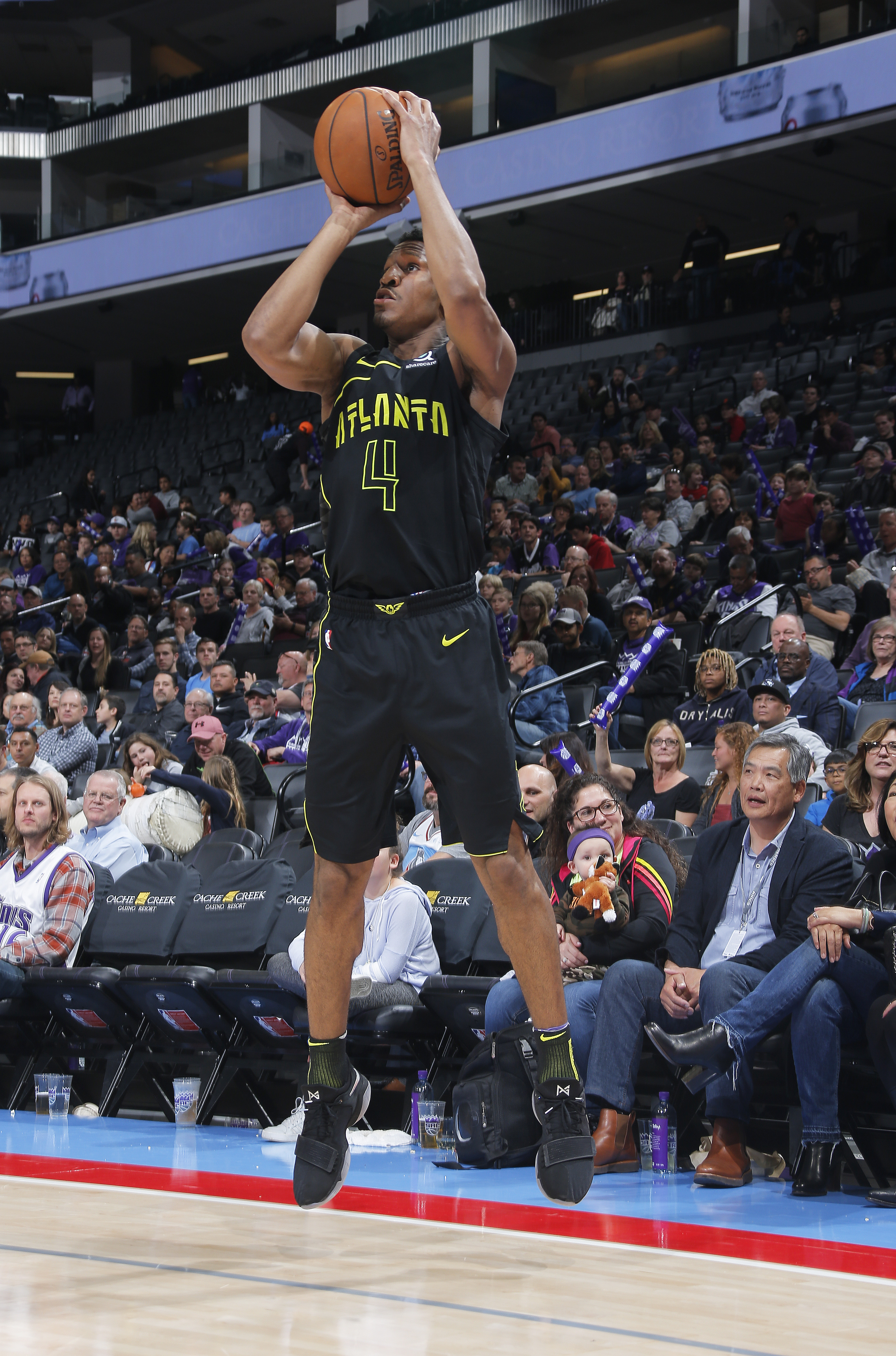 White (6-7, 208lbs), a native of Richmond Virginia, was most recently under a two-way NBA contract with the Atlanta Hawks and the NBA G League’s Erie Bayhawks.

White played his High School basketball at The Miller School of Albermarle in Charlottesville, Virginia.

At Nebraska, White had a stellar senior year averaging 16.6 points per game (2nd on team) and a team-high 5.9 rebounds per game, while notching double digit scoring 28 times in 34 games.

It was while playing for the Orange that white blossomed into a top conference player starting all 34 games and scoring in double digits in 31 of those contests under Head Coach Jim Boeheim.

White was a third team All-ACC selection while earning a spot on the All-ACC Academic Team. White recorded a career-high and Orange Dome record 40 points (eight threes) in a Syracuse win over Georgia Tech on senior day.

White completed his senior season with a scoring average of 18.5 points per game, 20.1 points per game in ACC Conference play (2nd in the ACC), 4.6 rebounds per game and a team-high 37.2 minutes per game, while setting a Syracuse season record with 112 three pointers.

Despite being undrafted (2017), White has shown tremendous potential with incredible shooting range coupled with deceptive athleticism and defensive ability as well as improving ball handling and decision-making. This was on display in his first G League game where he scored 37 points for the Maine Red Claws and had a 38 point game and a 41 point, 14 rebound game later on in the year.

In his first NBA game, White connected on three three-pointers vs. the Detroit Pistons and had 15 points in that contest.

White is a willing defender who uses his athleticism to guard at a high level.

White is the son of Andrew, Jr., and Sheryl White and has a younger brother Adrien who plays basketball for the University of Charlotte.

White also has an older sister Andrias, who has been tremendous role model for him.

“We are extremely excited to have Andrew join the DSM family. I have known him and his family for quite some time and have a great deal of respect for them. He is a great player and a character guy from a great family. He is exactly the type of person we love to represent and build with. We look forward to helping him reach his goals and build his legacy,” said Gary Durrant, Founder and CEO of Durrant Sports Management (DSM).

At DSM exceeding expectations is not just a statement, it’s our normal. We aim to provide our clients with the right strategies both on and off the court. We listen to our clients’ goals and we work with them to develop a strategic plan that will help them achieve their full potential.

With Durrant Sports Management, our clients gain an entire team of industry professionals. We a have hands on approach to bring our clients’ brand to life.

Our commitment is the essence of our business. DSM is built on these core values; Integrity, Commitment, Loyalty and Service.