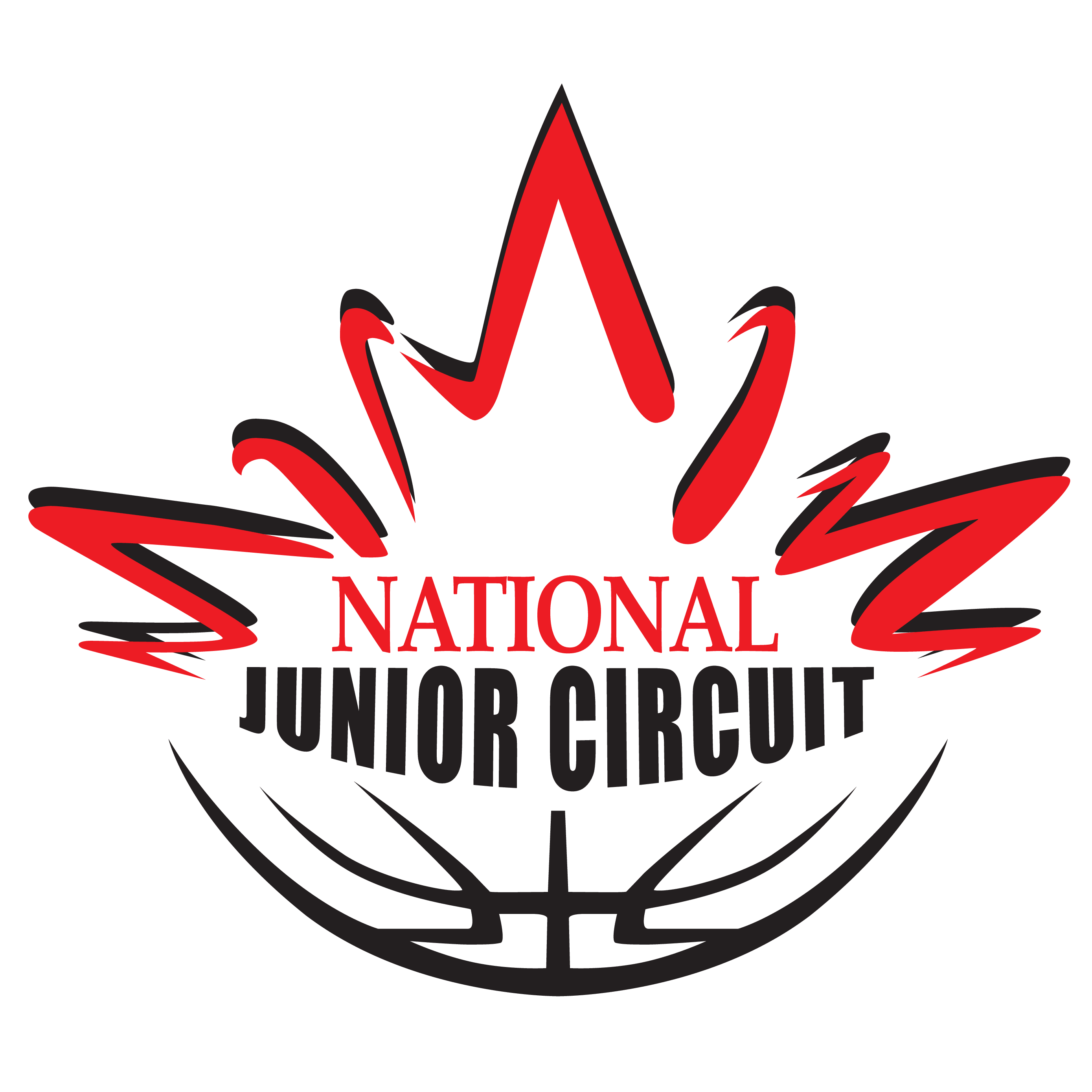 By Kyle OliveiraMarch 21, 2022No Comments

(Toronto, ON) It was a dramatic start to the weekend at the National Junior Circuit as the field of 4 was narrowed to 2, with Excel Hoops Prep and United Scholastic Academy advancing to the championship game at Crestwood Preparatory School.

From the very first possession, the semi-final between United Scholastic and PEDSDMD was a back-and-forth offensive shootout. United Scholastic was able to outlast PEDSDMD in the dying moments to hang on to a 104-100 OT win and advance to the NJC Championship Final.

Things were intense right out of the gate as United Scholastics opened up a 28-24 lead after the first frame. Ben Taylor got off to a hot start with 8 points, and the overall ball movement on offence gave them some very high-quality looks. Their momentum carried into the second as they opened up a 50-38 lead over PEDSDMD at the half, with Taylor continuing his dominance. PEDSDMD Elite were able to battle and keep things competitive in the third, but a 13-point onslaught from United Scholastics’ Samuel Nuga kept them in front by nine heading into the fourth. PEDSDMD refused to go away down the stretch, but the two-headed monster of Nuga and Taylor proved to be too much as they walked away with a close 104-100 OT victory to claim their place in the title game.

United Scholastics’ Nuga took home the Player of the Game honours in this one as his coaches felt his defence and team play were exceptional. Mark Dike finished with a monster 32-point performance, 20 of which coming in the second half. Taylor was his partner in crime, scoring an equally as impressive 31. Beyond them, Tristan Darko had a nice outing with 13 points, Jordan Charles had 11, and Jaden Lee finished with 10.

For PEDSDMD Elite, AJ Ghuman led the team with 28 points in the loss. Lorenzo Aguiling was right behind him with 19, while Rico Reat finished with 14. Isaiah Spencer rounded out the team’s double-digit scorers with a 12-point performance.

For United Scholastic, the focus now shifted to the winner-take-all NJC Championship game.

The second semi-final was a game that saw Excel Hoops Prep take an early lead and never look back, eventually walking away as 97-75 winners over J Addison.

It was all about Josiah Romeo early for Excel Hoops Prep, scoring 13 points in the first quarter alone and giving his group a 22-13 advantage. Excel’s Darius McGlashen carried most of the load in the second, and his team entered halftime with a comfortable but not insurmountable

40-29 lead. J Addison showed push back at the start of the third, but Excel went on to score 33 in the frame and push their lead even further, now leading by 27 heading into the fourth. The final quarter saw J Addison fight until the end through some big shots by Liam Shaw, but by then it was far too late as Excel won by 22, progressing into the championship game.

Romeo was the main offensive catalyst for Excel Hoops, finishing with 26 points and winning the game Player of the Game award. McGlashen had an excellent performance as well, scoring 24 and making an impact on both ends of the floor. Josiah Sutton took the game over in the third and finished with 16, while Drelyn Downey had 9.

For J Addison, Joshua Luzayamo was a one-man wrecking crew, leading the game with 32 points. Victor Akinyemi had 15 points in the loss, while Shaw finished with 9.

The semis were a test, but up next for Excel Hoops would be their biggest challenge yet in United Scholastic Academy.