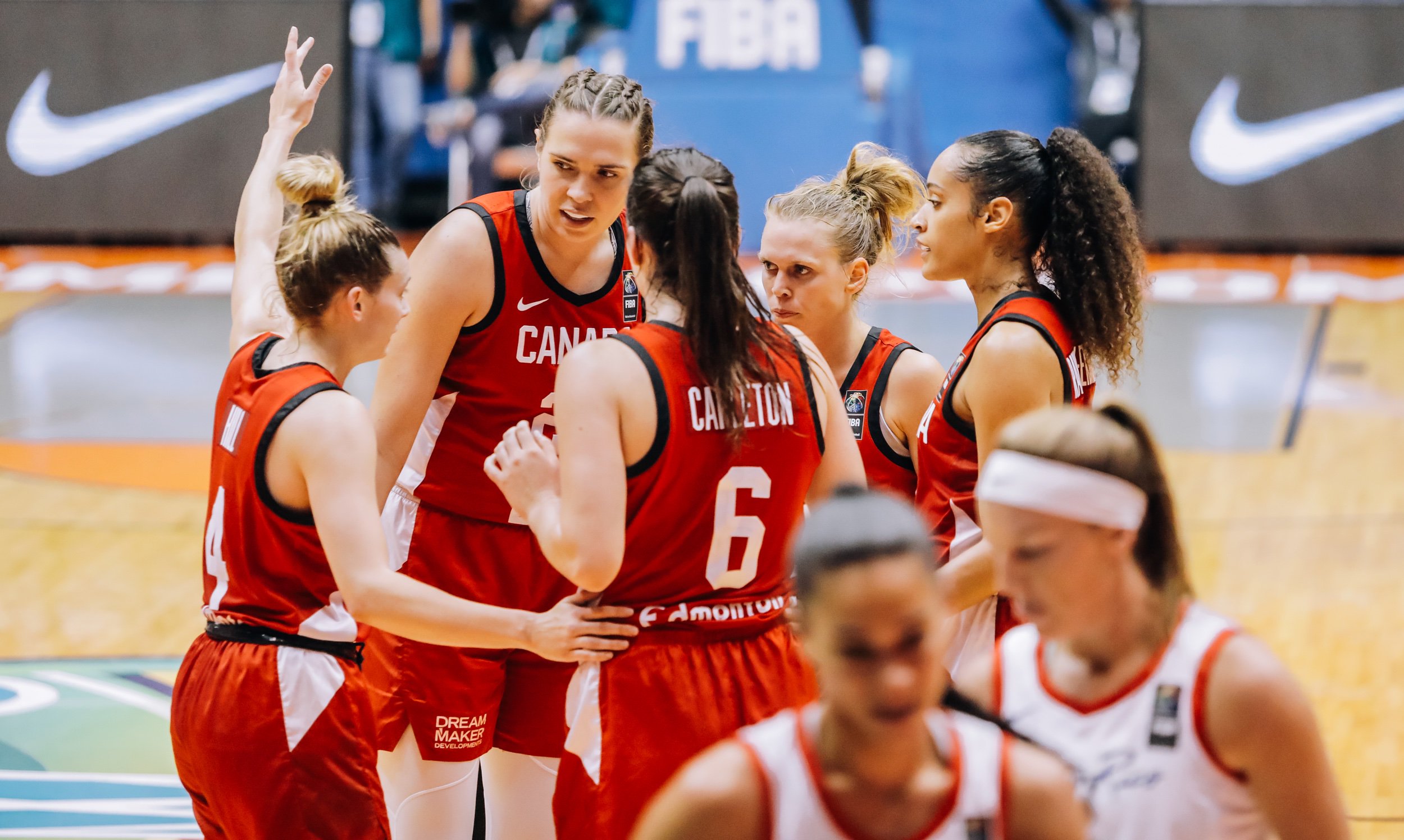 The newly developed Olympic pre-qualification tournaments will tip-off in November 2019 to qualify teams to the FIBA Women’s Olympic Qualifying Tournaments 2020, and ultimately the Tokyo 2020 Olympic Games. Africa will host one tournament, with the Americas and Asia-Oceania hosting two tournaments each.

The teams competing in the two Americas pre-qualifying tournaments will be Argentina, Brazil, Canada, Colombia, Cuba, Dominican Republic, Puerto Rico and USA.  These teams advanced to the FIBA Women’s Olympic Pre-Qualifying Tournaments as a result of a top eight finish at the FIBA Women’s AmeriCup 2019.

These 16 top teams will compete in the FIBA Women’s Olympic Qualifying Tournaments 2020, taking place in February 2020, which will be split into four groups in a draw held later in the year.

This is the start of an exciting new women’s competition system for FIBA, with more than 100 teams taking part in the new system, that will also include a new qualification system for the FIBA Women’s Basketball World Cup 2022.

As the home of the Senior Women’s National Team, the City of Edmonton regularly hosts the team for training camp and competition, including the 2015 FIBA Americas Women’s Championship where Team Canada won gold and qualified for the Rio 2016 Olympic Games.

Hall D Arena at the Edmonton EXPO Centre is the home of Edmonton Stingers in the CEBL and has hosted sporting events of all types including basketball, international volleyball, cheerleading and dance competitions, rodeos and boxing matches. The arena is equipped with 3,485 stadium seats, LED video wall and sound system, and a state-of-the art LED sports lighting is being incorporated into the venue to ensure the highest quality experience for fans.

Canada is currently ranked 5th worldwide in the FIBA World Ranking Presented by NIKE and have participated in the past two Olympic Games (London 2012, Rio 2016).

“Canada Basketball is thrilled to be able to bring the FIBA Women’s Olympic Pre-Qualifying Tournamentto the City of Edmonton, the home of Canada’s Senior Women’s National Team.  This will be a tremendous opportunity for the people of Edmonton to not only see some of the best women’s basketball players in the world but give Team Canada a true home court advantage as they look to qualify for the Tokyo 2020 Olympic Games.” – Glen Grunwald, President & CEO, Canada Basketball

“We are extremely honoured to be chosen to host the FIBA Women’s Olympic Pre-Qualifying Tournament.  Edmontonians continue to embrace basketball in a big way, both in the stands and on the court. Building on our city’s long history of women’s basketball, this tournament is an exciting opportunity for Edmontonians to see some of the world’s best women’s basketball players right here in our own community.” – Don Iveson, Mayor, City of Edmonton

“The Alberta Basketball Association is very excited about the announcement of Edmonton being awarded the FIBA Women’s Olympic Pre-Qualifying Tournament. We look forward to supporting the event in every way possible. We are proud of our city’s commitment to supporting the women’s Olympic hopes and how it works in tandem with the Live Active Strategy to benefit our community.” – Paul Sir, Executive Director, Alberta Basketball Association

“The Edmonton EXPO Centre is excited to welcome the FIBA Women’s Olympic Pre-Qualifying Tournament to our venue. We are proud to have been selected as the host city and our venue team looks forward to providing an exceptional experience for basketball fans across the country.” – Arlindo Gomes, Vice President, Venue Management, Edmonton Economic Development