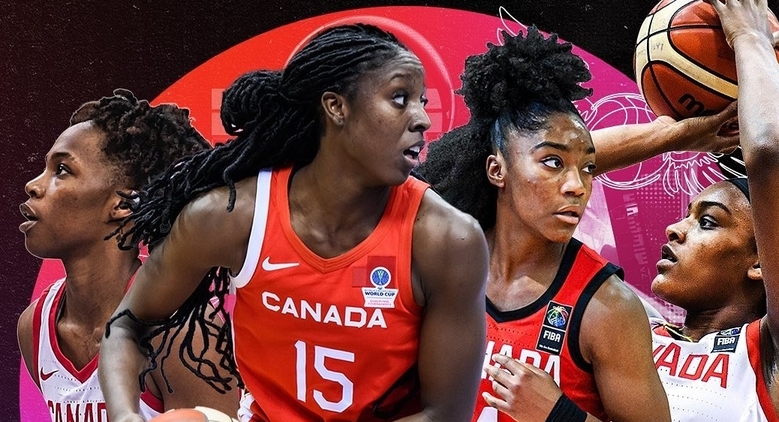 Session passes (2 games) are on sale now via Ticketmaster.  Additional ticket information, along with schedule and volunteer opportunities can be found at globljam.ca.

GLOBL JAM offers a unique development opportunity for targeted players within the Senior Women’s National Team program as they also have their sights on the FIBA Women’s Basketball World Cup 2022 later this year and further ahead to the Paris 2024 and LA 2028 Olympic Games.

The group features players with a variety of national team experience, ranging from Olympians to those who have represented Canada at both the international and regional levels in various FIBA age-group competitions to those hoping to make their debut for Canada.

‍As announced earlier this week, Carly Clarke will assume the role head coach for Team Canada at GLOBL JAM, while the other members of the Senior Women’s National Team coaching staff, including program head coach Víctor Lapeña and assistant coach, Steve Baur, will also be involved.  In addition, Tamara Tatham will serve as a Guest Coach on Clarke’s staff, while Wumi Agunbiade has joined the staff in an Apprentice Coach role for the U23 women’s national team.

Training camp will be held June 22-July 4, 2022 at Scotiabank Arena ahead of GLOBL JAM tipping off on July 5.  Additional details on upcoming availabilities, as well as the media accreditation application process, will be shared next week.

With a round-robin preliminary round format, Canada will face Brazil (July 5, 9:00 PM ET), USA (July 6, 9:00 PM ET) and Italy (July 7, 9:00 PM ET).  All teams will advance to the semifinal round on Saturday, July 9, followed by the Championship games on Sunday, July 10. (Photos/graphics courtesy Canada Basketball/FIBA.