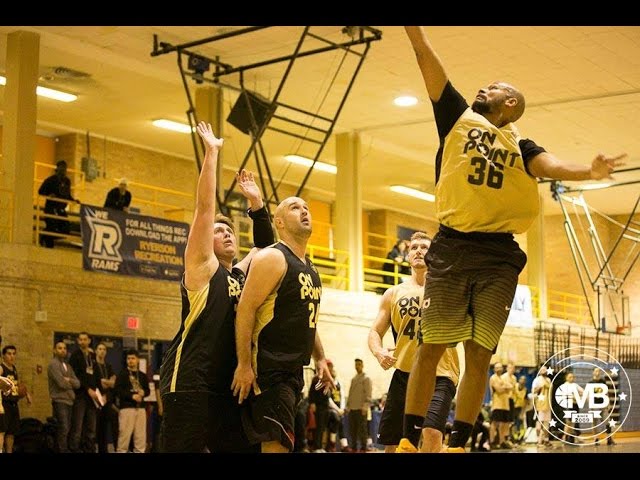 On Point Basketball and Mega City Basketball have joined forces to bring you the On Point Free Agent Recreational League and features some of the top players in the Greater Toronto Area. League games take place at Centennial College’s Ashtonbee Campus in Scarborough and featured 6 teams vying for the season 2 Championship.

The On Point Free Agent League is unique because of the combine and draft day where players get to experience the feeling of being scouted by the GMs and drafted to one of the 6 teams.

On Point filmmaker and editor Aaron Navarro caught some of the special and candid moments from the Season 2 Combine and Draft.
Enjoy the video.