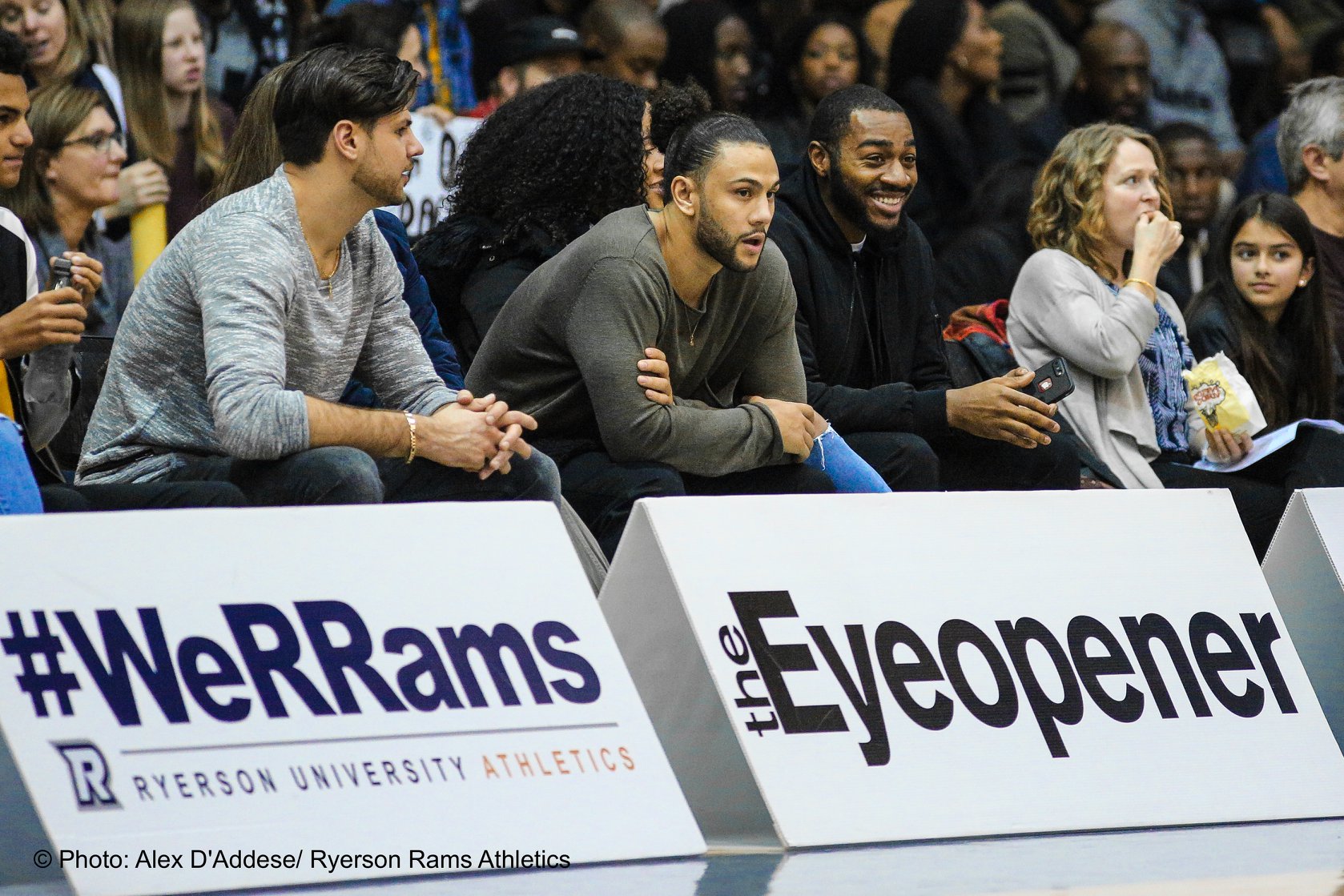 From U Sports to the NBA G League, Keane & Best lead the way with the Raptors 905

Home » On Point Blog » From U Sports to the NBA G League, Keane & Best lead the way with the Raptors 905

Keane and Best were U Sports (formerly known as CIS) rivals, but are now teammates under the tutelage of Jerry Stackhouse. The two have opened the floodgates for U Sports hoops talent, creating a potential pipeline that could send more to the G League.

Renowned Sportswriter, Doug Smith, writes that “developing your skills remains a better alternative right now than going south and being buried on some mid-major bench.”

Keane agrees: “Personally, I believe if you go to a university in Canada that’s like Ryerson, Carleton, Ottawa U, or Brock, those levels of basketball are mid-major to high-major level of basketball in the United States.”

The path blazed by Keane and Best will permit others to follow suit. The Rams’ Manny Diressa could very well be next.

Despite scoring only 4 points in the first half against the Ottawa Gee-Gees the night before, he finished with 41 points — yes, you read that correctly, 41. He drove at will and hit 4 of his 6 triples in the second half, making a clutch 3 ball from the baseline, which sent the game into overtime. The Rams defeated the Gee Gees and Diressa played with Steph Curry-like poise in the final 5 minutes.

The night after, the Ravens defeated the Rams, but Diressa led all scorers with 20 points.

Diressa’s game speaks for itself, but he remains humble to a fault. “I have no clue what I’m trying to do next year,” he says frankly. “I have high goals and hopefully, I’ll achieve them. The G League may or may not be my goal, but we’ll see how things go.”

Diressa, like Keane, boomeranged back to Canada after testing out Division 1 waters. They both ventured south with the perception that the NCAA was necessary for hardwood success. But Keane dispels that perception.

“The CIS is at such a high level,” he asserts. He asks rhetorically, “Why can’t (Manny Diressa, Yasiin Joseph, and Eddie Ekiyor) play at the highest level? Why can’t they be the best players in the world?”

These words come from the mouth of a player who credits Dave Smart, legendary coach of the Carleton Ravens, for developing Keane into a pro. Carleton’s excellence was recently recognized in a Bleacher Report video.

When there was less than two minutes in the 4th quarter, the Ravens were up by 21 points. But Smart coached with a chip on his shoulder, yelling at his players as if Carleton hasn’t won 13 of their last 15 national championship appearances. The lead assistant coach at Ryerson, Borko Popic, also pays meticulous attention to details.

When asked about the ‘statement’ games against Ottawa and Carleton, “every game is big,” he asserted. “For us, it’s just about continuing to get better, continuing to refine our offense, clean up things defensively, and then just continuing to grow as a unit.”

The rising level of U Sports basketball is attributed to the winning culture established by these top programs. According to Keane, U Sports basketball is not taken lightly in the Raptors 905 locker room (Bruno Caboclo was also watching the Ryerson vs. Carleton matchup). Jerry Stackhouse was, and continues to be impressed by the coaching Aaron Best received from Ryerson’s Roy Rana.

The Carleton Ravens gave Keane his best opportunity to become a better basketball player. The Raptors 905 will, Keane confidently states, “help me to move to somewhere I want to be: the highest level, which is the NBA.”