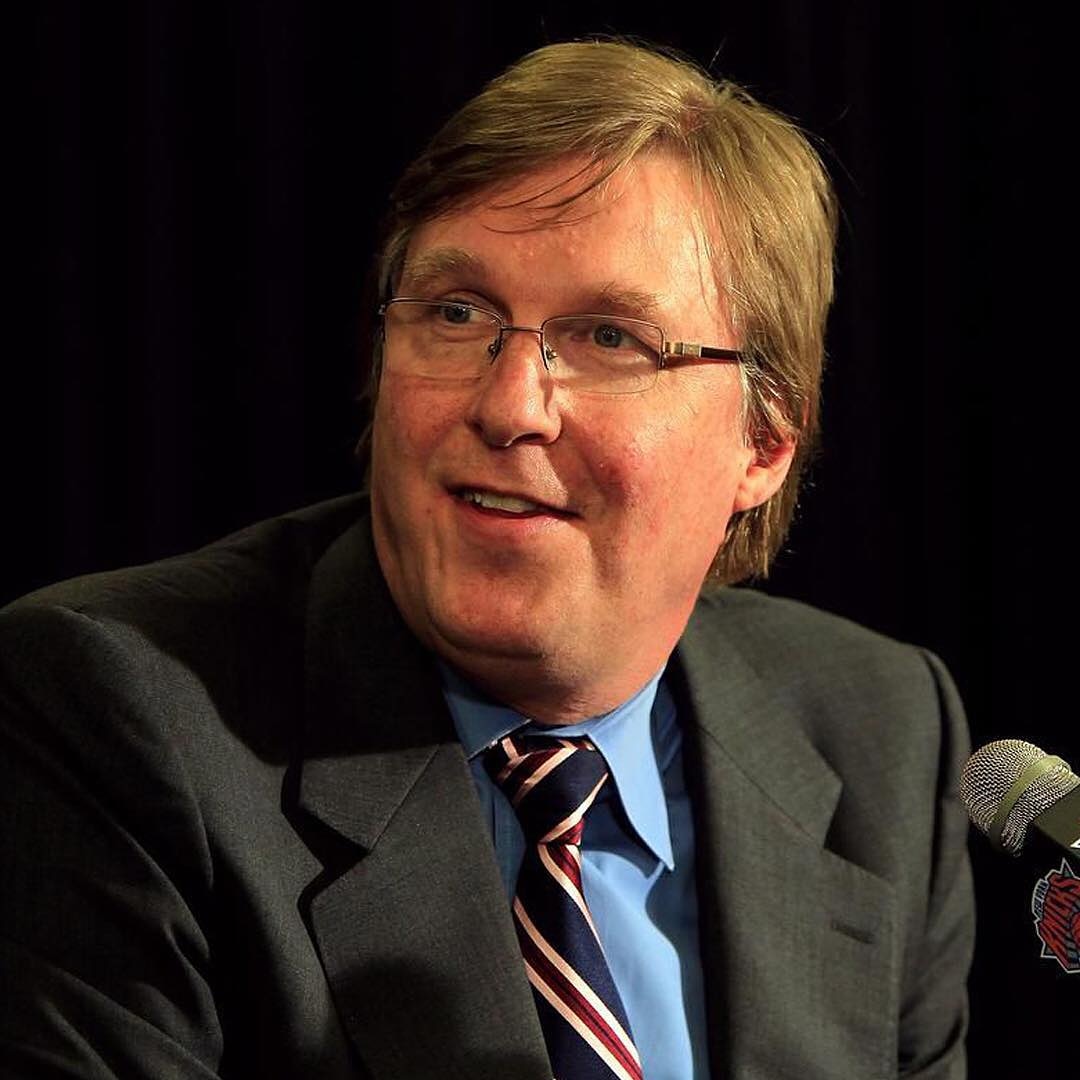 LAVAL, Québec (September 12, 2018)– Canada Basketball’s Board of Directors is pleased to announce the appointment of Glen Grunwald as the organization’s next President & Chief Executive Officer (CEO), effective October 1.

“There are days when the ball bounces in not out,” said John Mills, Co-Chair, Board of Directors, Canada Basketball. “Glen Grunwald’s appointment today as President & CEO of Canada Basketball will be remembered as a transformative moment for basketball in Canada.”

“An experienced basketball and business leader, Glen has worked at the sport’s highest levels and welcomes the challenge to win World Cup and Olympic medals,” Mills said.

Grunwald, a long-time NBA general manager with the Toronto Raptors and the New York Knicks, arrives at Canada Basketball following a four-year stint as Director, Athletics and Recreation at McMaster University. Last month, Grunwald announced his impending departure from McMaster in order to take on a consulting role with the NBA Memphis Grizzlies.

“I’m honoured and proud to have this opportunity to work with Canada Basketball,” said Grunwald.  “This is an exciting time for the sport in our country and I look forward to working with the entire basketball community to continue the tremendous progress the sport has made here at all levels.”

“We’re ready to show the world this country’s potential, promise and power as a basketball nation. I would like to thank Wayne (Parrish, Co-Chair, Board of Directors) and the rest of the Board for their confidence in me and I can’t wait to get to work,” Grunwald said.

Prior to joining McMaster, Grunwald spent seven tumultuous years with the New York Knicks, including the last two as Executive Vice-President and General Manager following the resignation of Donnie Walsh. In Grunwald’s final season at the helm, the Knicks won 54 games, their most in 16 seasons, and have not come within 17 victories of that mark in the five seasons since. Grunwald was originally hired into the Knicks organization in 2006 by Isiah Thomas, his former teammate at Indiana University where they played under the infamous Bobby Knight and won an NCAA Division I national championship together in 1981.

A dozen years before they teamed up in New York, Thomas brought Grunwald to Toronto to join the expansion Raptors. After beginning as VP Legal Affairs and Assistant General Manager, Grunwald took over as GM after Thomas’ departure in 1997 and held the position for seven years. After being let go by the Raptors in 2004, Grunwald joined the Toronto Board of Trade as President & CEO, a position he held for two years before rejoining Thomas in New York.

Grunwald holds a Bachelor of Science and Master of Business Administration from Indiana University – Kelley School of Business.

Following his undergrad at Indiana, Grunwald received a Juris Doctor from the Northwestern University Pritzker School of Law.  A member of the bar in Illinois and Colorado, he began his career as a Corporate Associate with Winston & Strawn LLP.

At Canada Basketball, Grunwald succeeds former President & CEO Michele O’Keefe, who stepped down in June to return to her roots in the basketball hotbed of Niagara Region as Associate Director, Athletics & Recreation, at Niagara College.