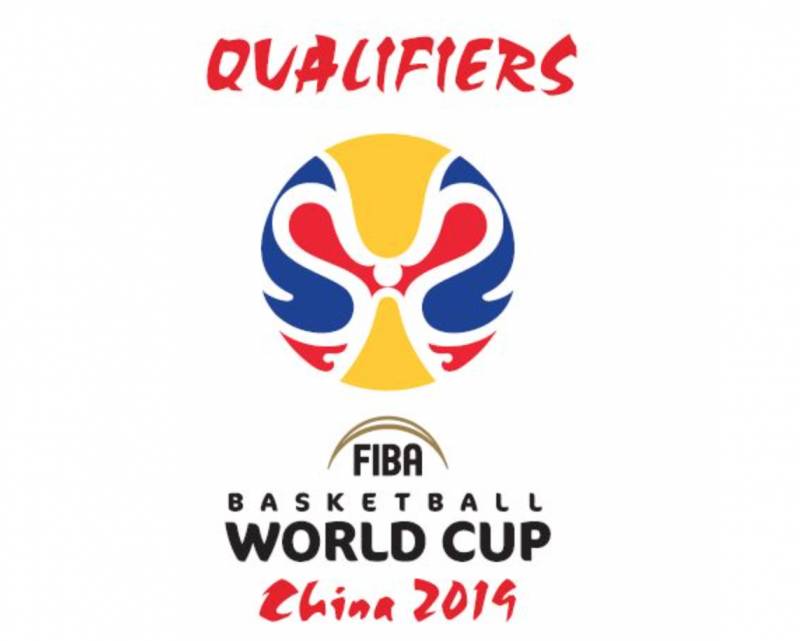 “It is an absolute honour to have the opportunity to once against represent Canada as our journey towards the FIBA Basketball World Cup 2019 continues,” said Gordie Herbert.

Herbert will make his debut as Canada returns to the court on Thursday, Feb. 22 against the U.S. Virgin Islands before playing its final matchup of the second window on Sunday, Feb. 25 versus Bahamas.  Both games will be played at the Sir Kendal Isaacs Gymnasium in Nassau, Bahamas and fans can catch all the action live on DAZN.

“With a wealth of experience, both as a player and a coach, Gordie is a good leader who has FIBA championship level coaching experience,” said Rowan Barrett, Assistant GM/Executive VP, Senior Men’s Program. “Having coached within the European domestic leagues, European competitions and the EuroLeague, Gordie is one of Canada’s best international coaches and we are happy to have him back in our program.”

The new FIBA Basketball World Cup 2019 men’s competition structure requires Canada to have a strong pool of available coaches.  Program head coach Jay Triano leads the Canadian style of play and Canada is fortunate to have a depth of quality international coaches.

Herbert replaces Roy Rana who is unavailable due to his coaching duties at Ryerson University.  However, Rana will continue to be available to work with the team during the second window as his availability allows and has been working with the coaching staff in the lead up to the February window of competition.

“Despite being unavailable to coach in this window, Roy continues to be a valued member and important coaching resource for the senior men’s national team program,” Barrett continued.

After attending college at the University of Idaho (1979-1981), Herbert enjoyed a 12-year playing career in Finland.  As a player, Herbert has represented Canada on several occasions including a fourth-place finish at the 1984 Summer Olympics in Los Angeles, as well as the 1986 FIBA World Championship.  Herbert was also a member of the Canadian team that won a gold medal at the 1983 Summer Universiade in Edmonton, Alta.

This will not be Herbert’s first time on the Canadian bench as he served as an assistant coach with the senior men’s national team at the 2002 FIBA World Championship in Indianapolis.  Herbert also served as head coach of the Georgian national team from 2005-07.

Currently the head coach of the Fraport Skyliners of the Basketball Bundesliga (BBL) in Germany, Herbert was named BBL Coach of the Year (2016) after he led the team to a FIBA Europe Cup championship.

In 1994, following his playing career, the Penticton, British Columbia native transitioned into coaching.  After spending several seasons coaching in Finland, Herbert joined the Skyliners in 2001 and led them to their only Basketball Bundesliga title in franchise history in 2003-04.  In 2008-09, Herbert spent a season behind the bench of the Toronto Raptors as an assistant coach.

After opening the Americas Qualifiers with a dominant 93-69 win over Bahamas in front of a near capacity crowd at the Scotiabank Centre in Halifax, Canada fell 88-76 on the road to Dominican Republic to conclude the first window with a 1-1 record.