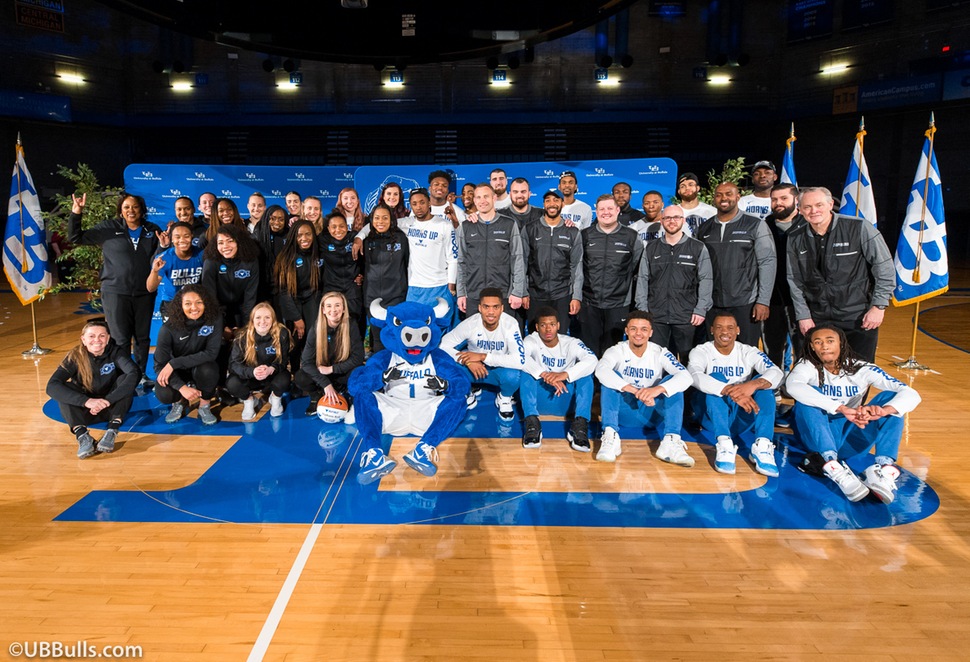 (Toronto, On) After an improbable first round upset over the heavily favoured Arizona Wildcats there was a feeling that perhaps the University of Buffalo Bulls could’ve been this year’s Cinderella of the NCAA tournament.

However, it was Loyola-Chicago who caught magic in a bottle by advancing to the Final Four, while Buffalo was ousted in the second round by Canadian and NBA Draft first round prospect Shai Gilgeous-Alexander and the Kentucky Wildcats.

Although the second round loss was a disappointing way to end the season, the 2017-18 season has to be considered a resounding success for head coach Nate Oats and his Bulls squad.

Oats led the Bulls to a 27-9 record which is the most wins in school history as well as a Mid-American Conference (MAC) title and their second appearance in March Madness in his three years on the job.

Buffalo will return the vast majority of their squad next year and they could be the best-kept secret in the NCAA heading into the 2018-19 season. However, with that kind of success and attention surrounding Buffalo, Oats said that he has a new task at hand for him and his players before the start of a new campaign.

“We talked to every one of our players about keeping the arrogance out of our program,” said Oats. “We’re good because we outworked everybody and we can’t change that.”

Buffalo’s players and coaching staff went right back to work immediately following March Madness where they earned their first tournament win in school history and they appear to be even hungrier after tasting a hint of success in what Oats called “an incredible season.”

Oats said, “We’ve got grown men on our team.”

The Bulls are loaded with upper-classmen but will also add some key recruits to an already deep roster including Jeenathan Williams who was listed as the 83rd ranked player in the latest Rivals Top 150 for the Class of 2018 as well Javion Hamlet who led the nation is assists playing in the junior college ranks last season.

Oats has taken the road less travelled in becoming one of the nations winningest coaches last season after spending 11 years as a math teacher and coach at Romulus High School in the Detroit area before becoming an assistant in Buffalo under legendary Duke guard Bobby Hurley.

After the success of the 2017-18 season its safe to say that Oats has finally arrived and proven that he too is an elite coach at the NCAA level and is capable of making Buffalo a consistent top 25 program.

He said, “The sky is the limit is a corny saying but there is no reason that we can’t be the Loyola of next year and I’m really looking forward to coaching these guys next year.”

The 2018-19 NCAA basketball schedule has yet to be released but Buffalo has announced they will head to Ireland from November 29 through December 1 to compete in the 2018 Belfast Classic against the likes of Albany, Stephen F. Austin, LIU Brooklyn, Marist, Dartmouth, Milwaukee-Wisconsin and San Francisco.

Photos courtesy of the Buffalo Bulls