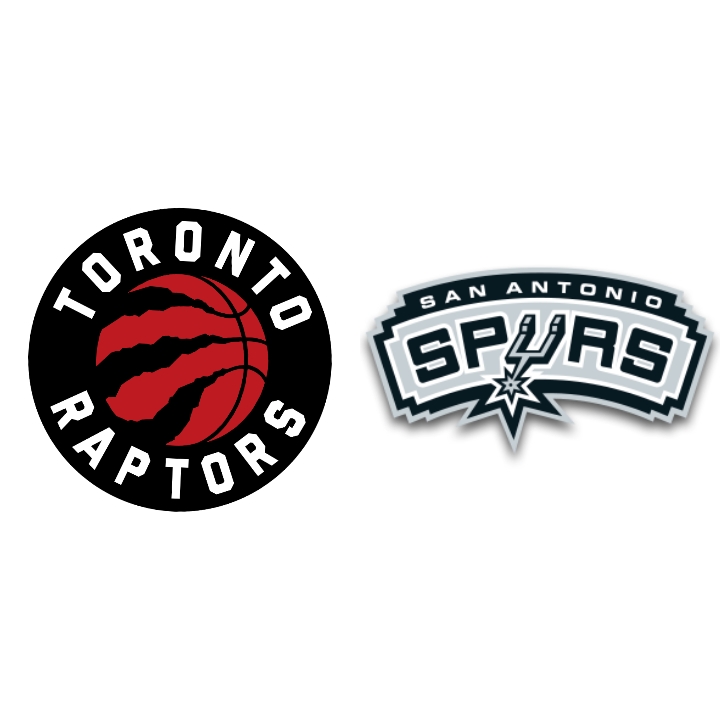 The Toronto Raptors are finally healthy and are making the most of it, winning their third straight game on Tuesday night in a 129-104 blowout of the San Antonio Spurs.

After an abysmal start to the year on their home floor, the win moves the Raptors to 10-10 at Scotiabank Arena, and brings them back to .500 with a 17-17 record on the year.

It was another hot start offensively for the Raptors on Tuesday night, led once again by Fred VanVleet. After a 30 point first, Toronto scored 38 in the second to take a 68-53 lead into the half. Third quarters have been a struggle for the Raptors this season but they managed to stay afloat, mostly due to timely three-point shooting and forced turnovers on the defensive end. The fourth quarter was much of the same as the Raptors were able to rest starters late and cruise away with a 25-point victory.

The aforementioned VanVleet was the main offensive catalyst for Toronto yet again, as the potential 2022 All-Star scored 30+ for the third straight game, scoring 33 points alongside 7 assists. His main partner in crime Pascal Siakam was almost as effective, scoring 18 points with 12 rebounds and 5 assists. OG Anunoby didn’t have his best night shooting the ball but still finished with 14 points and 7 boards, while Gary Trent Jr. found his shot early and made a 21-point night look easy. Rookie Scottie Barnes was fairly quiet with 11 points but made big splashes elsewhere, ending with 9 rebounds and 8 assists for the near triple-double. The Raptors were finally able to get some bench production as well, with Precious Achiuwa scoring 10 and Justin Champagnie scoring a career-high 14 points in 19 minutes.

It was an offensive struggle for much of San Antonio’s night, with former Raptor Jakob Poeltl leading the team on 19 points and 12 rebounds. Devin Vassell scored 15 points in 28 minutes, while Derrick White finished with 12. Canadian Joshua Primo was electric off the bench, scoring a career-high 15 points, and fellow rookie Joe Wieskamp added 13 of his own.

The Raptors were without Yuta Watanabe and Svi Mykhailiuk due to COVID-protocols, leaving them a bit short on the bench in Tuesday’s win. The performance from the starting five was good enough to overcome that though, and Champagnie was able to step up in their absence.

Toronto finished the game with a season-high 30 assists, proving the offensive effectiveness of a smaller lineup when everyone’s healthy.

VanVleet and Siakam in particular have taken steps forward to lead this team since their return; VanVleet through his scoring and Siakam through his commitment to rebounding. The Raptors have been running without a conventional centre for large stretches of games, and Siakam has taken the responsibility to crash the glass and play that role, and he’s been exceeding at it.

The Raptors win moves them up to 9th in the Eastern Conference standings, which is the highest they’ve been all season. It looks like they’ll be in the play-in tournament discussion all year, but there’s potential to move up even higher, as they are only two games behind the fifth place Philadelphia 76ers.

Both teams will be back in action on Wednesday for the second night of a back-to-back, with the Raptors travelling to Milwaukee to face the Bucks and the Spurs heading to Boston to battle the Celtics.