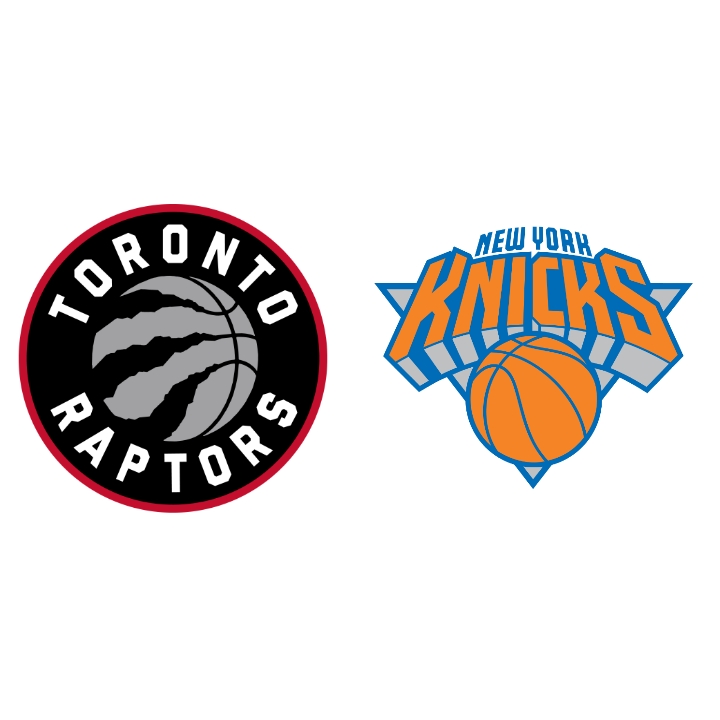 By Kyle OliveiraApril 24, 2021No Comments

The New York Knicks have extended their winning streak to nine after beating the Toronto Raptors 120-103 in a Saturday matinee game at the Garden. The Raptors entered Saturday’s game on a four-game winning streak of their own, but were outmatched by Julius Randle and company on the afternoon.

Randle scored 31 points on 10/17 shooting, and pitched in with 10 rebounds for the double-double. He was all over the court for New York, but wasn’t alone in terms of production. Canadian RJ Barrett scored 25 points to go alongside 12 rebounds and 4 assists, and Derrick Rose contributed with a big 19 points and 7 assists off of the bench. Rookies Obi Toppin and Immanuel Quickley provided valuable minutes for the Knicks off of the bench in what was a complete team effort.

For the Raptors, Pascal Siakam continued his hot run of late with 26 points 7 rebounds and 5 assists in a losing effort. Fred VanVleet had a return to form himself with a 27-point 11-assist double-double, and OG Anunoby nailed 6/11 threes for an impressive 27 points. Besides that three headed monster, Toronto struggled to score, as Kyle Lowry finished with 4 points, and the entire bench only managed to combine for 11 points compared to New York’s 43.

Bench play has been an issue for the Raptors all season, especially after moving depth pieces like Matt Thomas and Terence Davis at the deadline. On Saturday afternoon, the starters were given heavy minutes, and the bench was unable to step up on the rare occasions where they were needed; especially at the end of the third quarter and heading into the fourth, the bench unit cost Toronto. Gary Trent Jr. in particular had a rough shooting performance of 2/8 and was -33 for the game.

Randle came out firing early on in the first quarter, but Siakam and company were able to keep things afloat for the Raptors heading into halftime, as they only trailed by 5 going into the break. Toronto came out of the gates hot in the third quarter, but the aforementioned bench unit struggles reared their head in the last few minutes of the third into the fourth, and it looked as if the Raptors lost steam at the end as New York ran away with the victory.

In terms of the race for the final play-in spot, the loss sets Toronto back into 12th place behind both Washington and Chicago. The Raptors are now 1.5 games behind the Wizards for 10th with 12 games left to play, and will have to decide quickly over the next week if they plan on contending or whimpering away into the draft lottery.

Looking ahead, both teams will return to action on Monday the April 26th as the Raptors aim to bounce back against Cleveland, while the Knicks look to make it 10 straight wins when they face the Phoenix Suns.