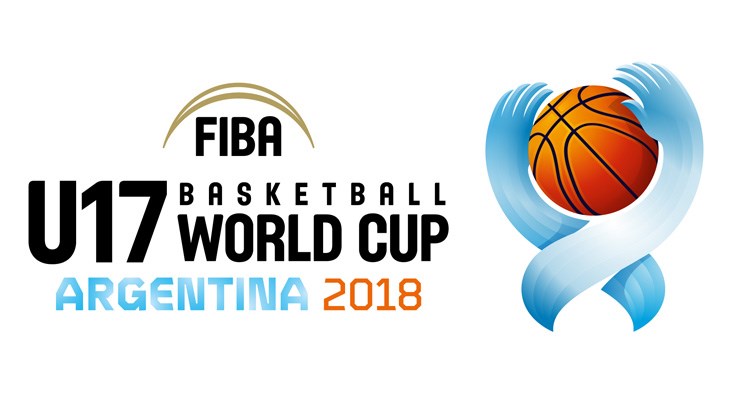 TORONTO, ON (May 7, 2018) – Canada Basketball is pleased to announce the hiring of Kirby Schepp as Head Coach of the Men’s U17 National Team.

“Having the opportunity to represent your country internationally is always a great honour and to have the chance to lead Canada at the 2018 FIBA U17 Basketball World Cup is truly special,” Schepp said.  “I hope we can continue to give our best and brightest young athletes the chance to develop as basketball players and as young men with this incredible experience.”

No stranger to the Canada’s men’s national team program, Schepp has spent the past eight summers representing his country on a variety of teams.  Schepp has been involved in some of Canada’s biggest wins, including last summer’s historic gold medal winning team at the FIBA U19 Basketball World Cup 2017.  He was also a member of Canada’s bronze medal winning team at the 2010 FIBA U17 World Championship for Men.

Over the course of his 23 years in coaching, Schepp has been behind the bench for more than 50 different teams and has spent the last nine seasons as the head coach of the Manitoba Bisons.  Since joining Manitoba, the Bisons have qualified for the Canada West playoffs in each of the past four seasons.  The Bisons made back-to-back Canada West Final Four appearances (2016 and 2017) and last season competed in the U SPORTS Men’s Final 8 for the first time since 1986.

Before joining Manitoba, Schepp spent five years as an assistant coach at the University of Winnipeg and has coached high school and club teams for over 15 years. Schepp is trained in Canada Basketball’s train to compete certification and a NCCP certified learning facilitator.