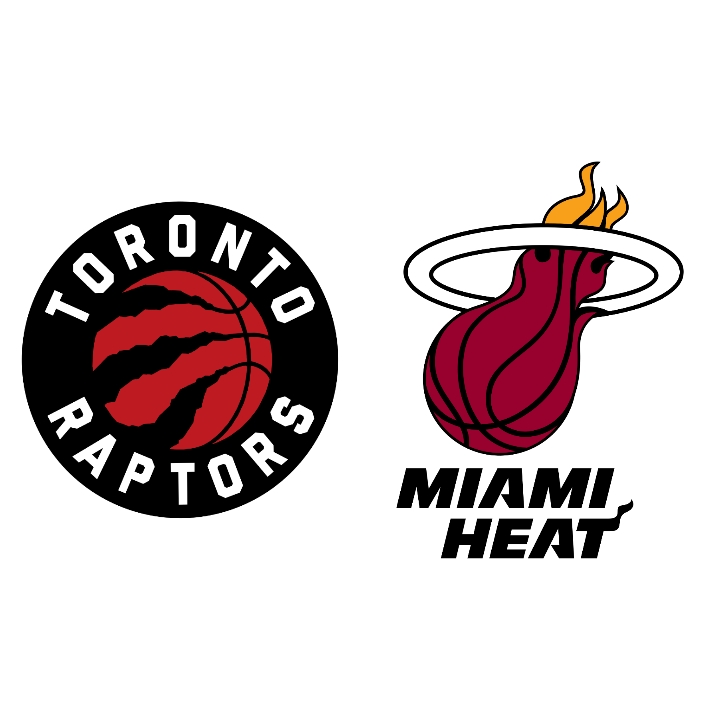 The Toronto Raptors suffered a tight loss to the Heat on Monday night in Miami, 104-99.

The loss is the Raptors third in their last four outings, and drops them to 21-20 on the season.

It was a competitive start for the Raptors who looked active early defensively. With Gary Trent Jr. and multiple bench pieces unavailable, it was yet another short bench for the Raptors, and the legs started to tire in the second. The Heat opened things up and took a seven-point lead into the break, but the Raptors hung tough in the second half. Chris Boucher and Fred VanVleet were offensive catalysts for Toronto down the stretch, but Jimmy Butler and company proved to be too much in the end, securing a five-point victory on their home floor.

The Raptors were led offensively by Boucher, who was the only player to make a significant impact off the bench in what was a short seven-man rotation. Boucher had 23 points and 10 rebounds for his best performance of the season. VanVleet followed close behind with 22 points including 6 threes, while Pascal Siakam contributed with 18 points and 10 rebounds for a double-double of his own. Rookie Scottie Barnes finished with 16 points, 8 rebounds and 6 assists, while OG Anunoby scored 14 despite inefficiencies shooting the basketball.

Butler was the main man yet again for Miami, scoring 19 points with 10 rebounds and 10 assists for the triple-double. Gabe Vincent stepped up in Kyle Lowry’s absence, scoring 15 points and swiping 2 steals. Bam Adebayo had 14 points and 9 rebounds in his first game back from injury, and Tyler Herro stayed hot off the bench, scoring 23 points on 50% from the floor.

This was a game that many Raptors fans circled on the calendar to watch franchise legend Lowry play against his former team, but he was unfortunately labeled inactive prior to the game due to personal reasons.

The trend continued of Raptors starters getting heavy minutes, and you could tell the players legs began to tire. Toronto has the lowest scoring bench in the NBA as of January 18th.

Although they’ve gone 1-3 in the last 4, the Raptors played close against the Suns, Bucks and Heat, three of the biggest contenders in the league. There are definitely positives to takeaway with two games left on this road trip.

The Raptors now find themselves in 9th in the East, although they are only 1.5 games out of 7th, and 5.5 games out of 1st in what is a very bunched up conference. Tuesday’s game marks the official halfway point of the season for the Raptors, who have been hovering near the play-in tournament conversation all season long.

Both teams will be back in action on Wednesday as the Raptors travel to Dallas to take on the Mavericks, and the Heat play host to the Portland Trail Blazers.