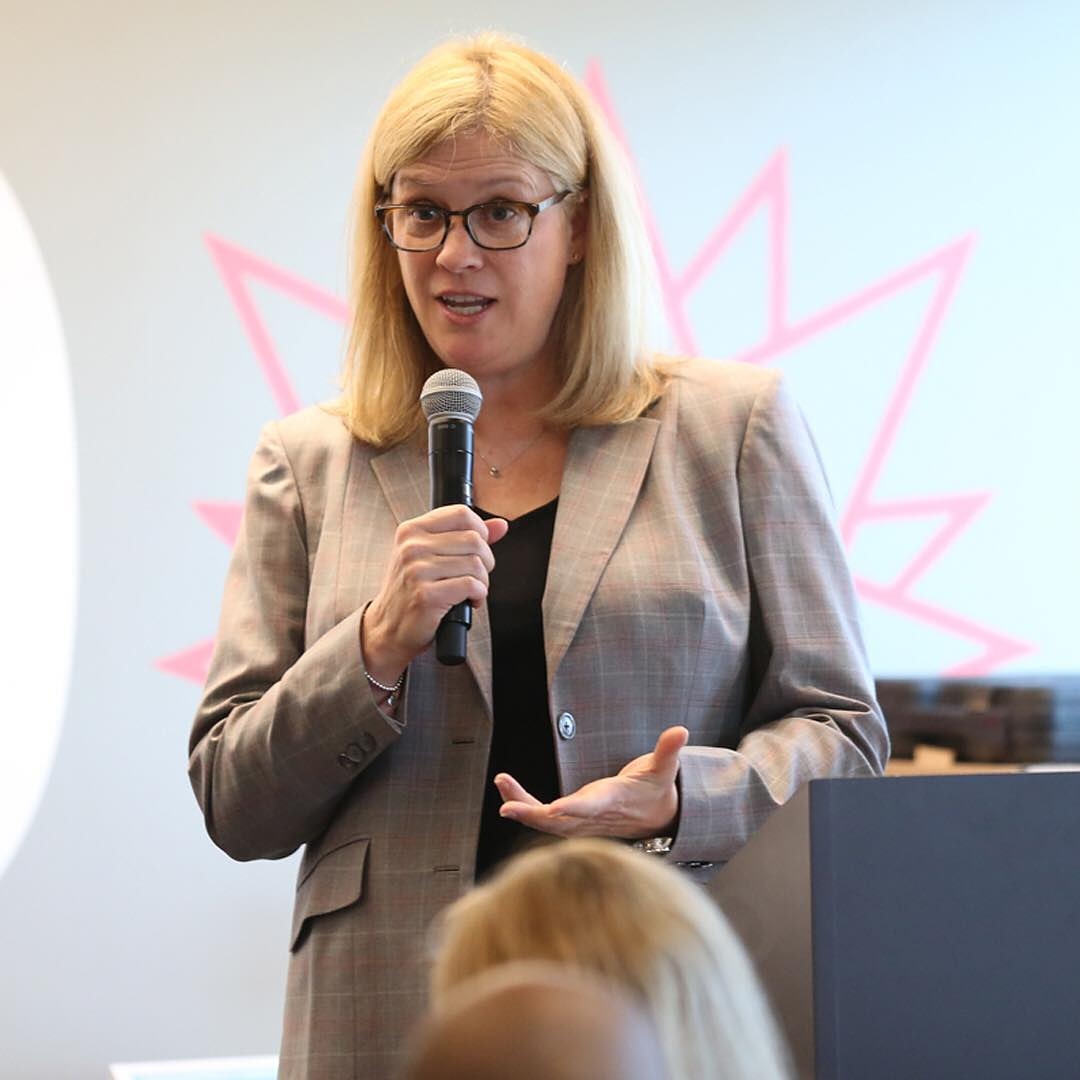 Michele O’Keefe stepping down as President & CEO of Canada Basketball

TORONTO, Ont. (May 23, 2018) – Michele O’Keefe today announced that she will be stepping down as President & CEO of Canada Basketball later this summer, in order to take on a new role in her hometown of Welland, Ontario.
“It’s a bittersweet day for all of us at Canada Basketball – the tremendous work Michele has done and the leadership she has provided over these past 7 1/2 years has so much to do with Canada’s rapid development on basketball’s world stage,” said John Mills, Co-Chair of the Board of Directors.  “Canada Basketball will miss her leadership, but my hope and belief is that Michele will continue to be a significant player in the Canadian basketball community for a long time to come.”O’Keefe will leave Canada Basketball on June 30 to return to her roots in the basketball hotbed of Niagara Region as Associate Director, Athletics & Recreation, at Niagara College.

The Canada Basketball Board of Directors will immediately begin the search for a new President & CEO.

“I’m excited for the next phase of my life,” O’Keefe said.  “I’ve always thought I would like to move back to the Niagara Region and Niagara College has opened this door for me. There are so many great things happening at Niagara College and I’m thrilled to join the team.”

Prior to re-joining Canada Basketball in 2010, O’Keefe was the Executive Director of Ontario Basketball (2007-2010).

O’Keefe was integral in bringing several world-class tournaments to Canada, including the 2015 FIBA Americas Women’s Championship in Edmonton and this June’s FIBA U18 Americas Championship 2018 in St. Catharines, Ont.

As President & CEO, O’Keefe worked to develop stronger relationships with provincial/territorial partners, national stakeholders and other international federations.  In addition, she was responsible for the oversight of all government relations and supported sponsorship negotiations for the organization.

“I’m very proud of the work we’ve done at Canada Basketball,” O’Keefe said. “We set out with our strategic plan and we’ve made incredible progress against all of it. I want to thank the incredible staff and Board at Canada Basketball for their support, hard work and determination. Canada has taken many steps forward in basketball and we should all be excited for the future.”