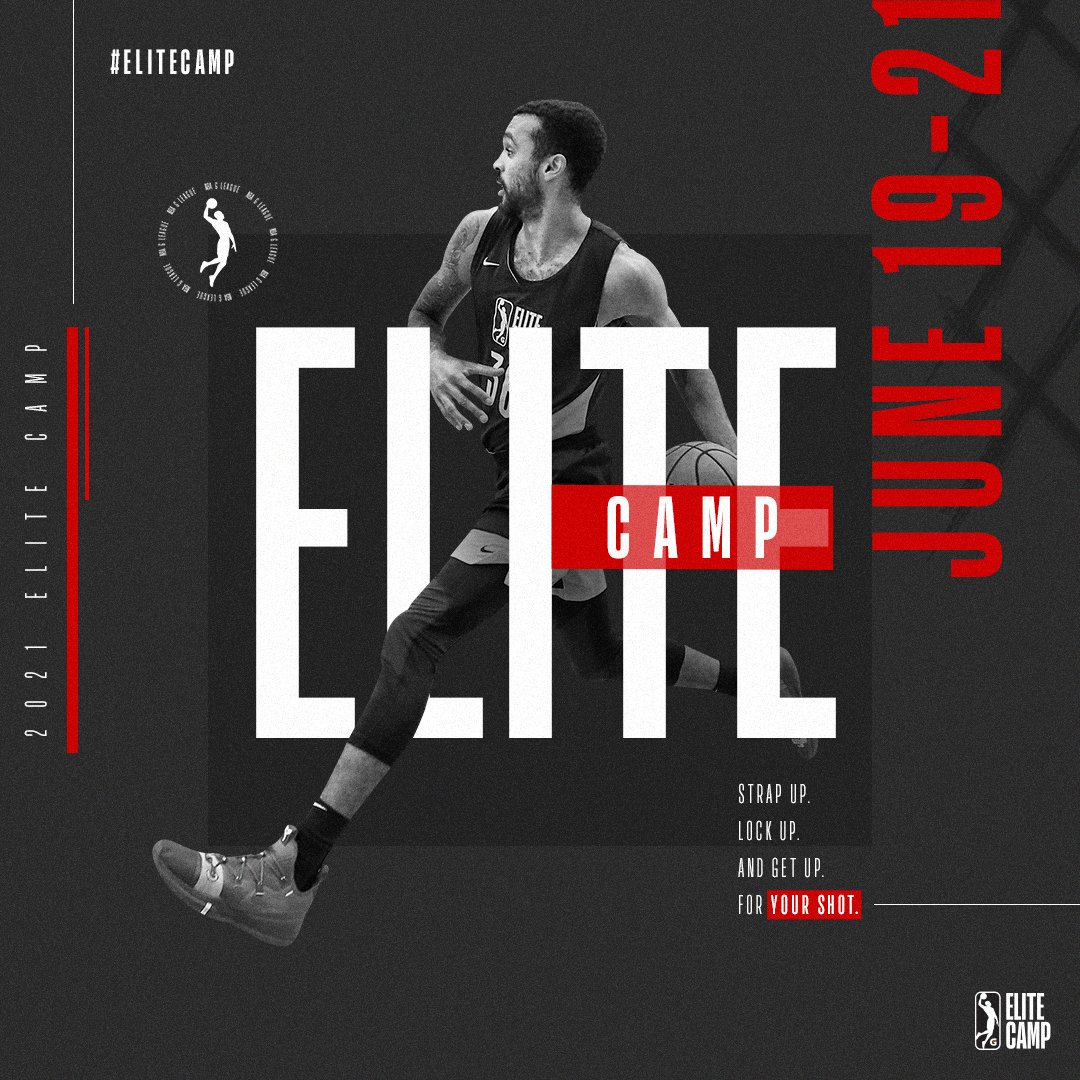 The 2021 NBA G League Elite Camp gives players an opportunity to showcase their skills in front of NBA and NBA G League scouts, coaches and front-office executives by playing in five-on-five games and participating in strength and agility drills throughout the three-day event.

A select number of players from the NBA G League Elite Camp will be invited to participate in the 2021 NBA Draft Combine based on their performance.  The NBA Draft Combine will be held June 21-27 at Wintrust Arena and the Marriott Marquis in Chicago.

Below is a list of attendees for the 2021 NBA G League Elite Camp*.