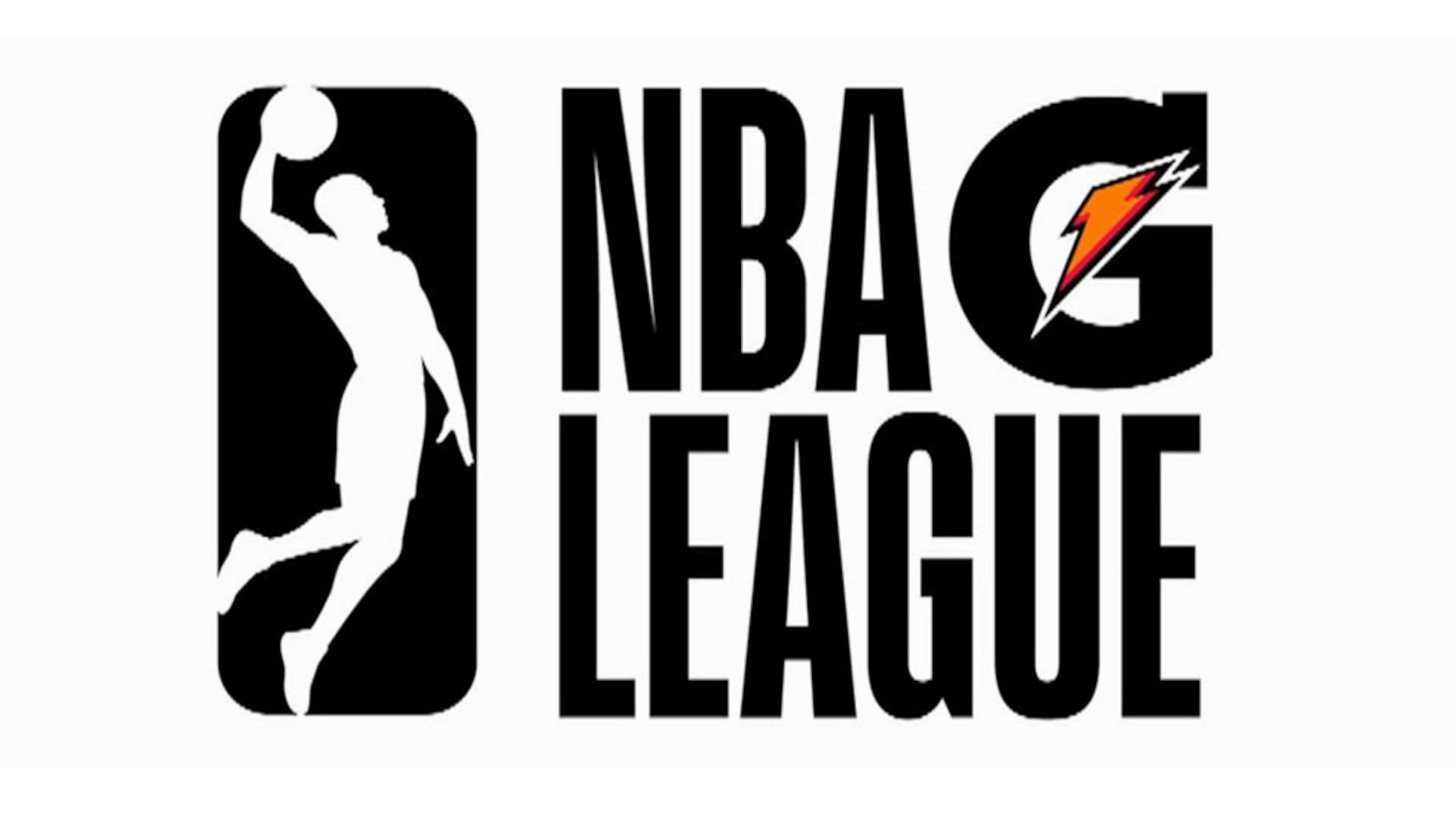 By Connor LamontFebruary 21, 2021No Comments

The G League is back and no doubt in full force.

The season kicked off February 10th in its Disney World bubble at the ESPN Wide World of Sports Complex. The schedule features 18 participating teams who will play 15 games in a span of 25 nights before the playoffs.

There is plenty of excitement surrounding the season as the league welcomes its new addition, The G League Ignite, which is a collection of NBA draft eligible players coached by  Brian Shaw. Additionally, the sprint to the finish of games will surely test every team’s stamina and mental toughness.

The excitement continues with a wealth of strong Canadian players in the G League this season. The group includes college standouts, former NBA players and promising young talents.

For those of you unfamiliar with The G League, I have gathered a scouting report on eight Canadian players in the Disney bubble. More importantly, the list informs you on who to keep a close eye on this season.

You may remember Stauskas as the former lottery draft pick of the Sacramento Kings in 2014. You may also remember him as the man who’s name, for some reason, appeared as “Sauce Castillo” on closed captioning in one NBA broadcast.

Stauskas is back playing in North America after a brief stint in the EuroLeague with the Spanish club Baskonia. Unfortunately for Stauskas, the team did not live up to it’s awesome basketball name, and he starts the season with the Raptors 905.

The former Michigan standout was instrumental in leading his team to the final four of the NCAA March Madness tournament in college and blew scouts away with his sharp shooting abilities. His NBA career saw him bounce around from team to team for a while before playing his last season with Cleveland Cavaliers averaging 6.8 points per game.

It wasn’t long ago that Stauskas scored a personal best 24 points against the Lakers in a game that saw him put up 13 in a row at one point. Stauskas is back in North America and ready to remind teams of his great basketball talent and climb his way back into the NBA.

Toronto Raptors fans will be very familiar with this name since he spent some time with the team in the 2019- 2020 season. This man bleeds orange, attending both the Athlete Institute, a developmental basketball high school in Orangeville and competing for the Syracuse Orange in college.

The undrafted Toronto native was recently waived by the Toronto Raptors and will begin the season with the Fort Wayne Mad Ants. The energetic and solid defender has proven he can play with the best at the highest levels. Now, he must prove that he can become a reliable player on a nightly basis.

Of course, we can’t forget to mention another rising Toronto athlete, Oshae’s brother, Dejon Brissett. The second overall pick of the Argonauts of the CFL has helped to solidify the Brissett brothers legacy in the city.

Imagine being the first player from Nova Scotia to play in a regular season NBA game? Delaware product, Nate Darling, is certainly close to achieving that milestone.

The guard has a two- way contract between the Charlotte Hornets and their G League affiliate the Greensboro Swarm. He managed to get some playing time in a couple Hornets exhibition games this season while under the guidance of lead assistant coach Jay Triano.

Darling decided to turn pro after a hugely successful 2019- 2020 season in the NCAA where he averaged 21 points per game. He broke records at Delaware making the most three- pointers in school history in a single season.

There is no doubting Darling’s work ethic and passion for basketball and it’s time Canadians become more familiar with the elite shooter from the east coast.

Mane was the first player to ever go directly from a CEGEP to the NBA after signing a two- way contract with the Orlando Magic. He has already put up some NBA numbers in reduced minutes with the team.

The two- time Canadian Collegiate Athletic Association All- Canadian with the Vanier College Cheetahs boasts a strong versatile game. Additionally, when he gets hot, especially from beyond the arc, defenders beware.

Mane grabbed the attention of NBA scouts at the 2019 FIBA U19 World Cup in Greece. Mane head coach at Vanier, Andrew Hertzog, said ,”he [Mane] became probably the most- recruited player in the history of Quebec.”

Don’t be surprised if Mane lights up it up with his time split between the Orlando and Lakeland Magic.

Wigginton enters his second season with the Iowa Wolves of the G League after averaging 15.3 points per game last season.

As a player that mostly came off the bench in his first season, you know he’s looking to grab some starting minutes this season. His great defensive energy and ability to shoot from beyond the arc should help him do that.

Wigginton has also spent time playing in the Israeli Premier League last summer and managed to grab an invite into the Minnesota Timberwolves camp before the season.

This is a redemption year for Justin Jackson who’s upward trending career has been plagued with injuries over the last few seasons. A torn labrum ended his sophomore season with Maryland and an achilles injury kept him out of the lineup for the Lakeland Magic the past two seasons.

The former second round pick of the Denver Nuggets in 2018 was also the first NBA pick to be drafted in the Canadian Elite Basketball League (CEBL). Jackson enjoyed some success with the Hamilton Honey Badgers, losing in the championship game in the CEBL’s inaugural season in 2019.

Jackson’s comeback last season was interrupted by the COVID virus shutting down the remainder of the G League season. If he can stay healthy, then the Magic will likely reap the benefits on the court.

Shittu enters the Disney bubble in Florida with the Westchester Knicks. The athletic and versatile power forward had a solid college career with Vanderbilt and was a 5 star prospect in the recruiting class of 2018.

He’s had a couple sniffs of NBA action from the Chicago Bulls but was released as recent as December of 2020.

Mitrou- Long spent 5 seasons with the Iowa St. Cyclones before moving on to the NBA. He managed to get some action with both the Utah Jazz and Indiana Pacers over the last few years and has accumulated over 20 games in the NBA. His 12 points against Brooklyn in 2019 stand as his career high and prove he can score against the world’s elite players.

He joins his teammate Oshae Brissett with the Fort Wayne Mad Ants this season.

With the condensed schedule of the G League this season, we will get a steady dose of Canadian content over the next month. Buckle up, it’s going to be a fun ride.