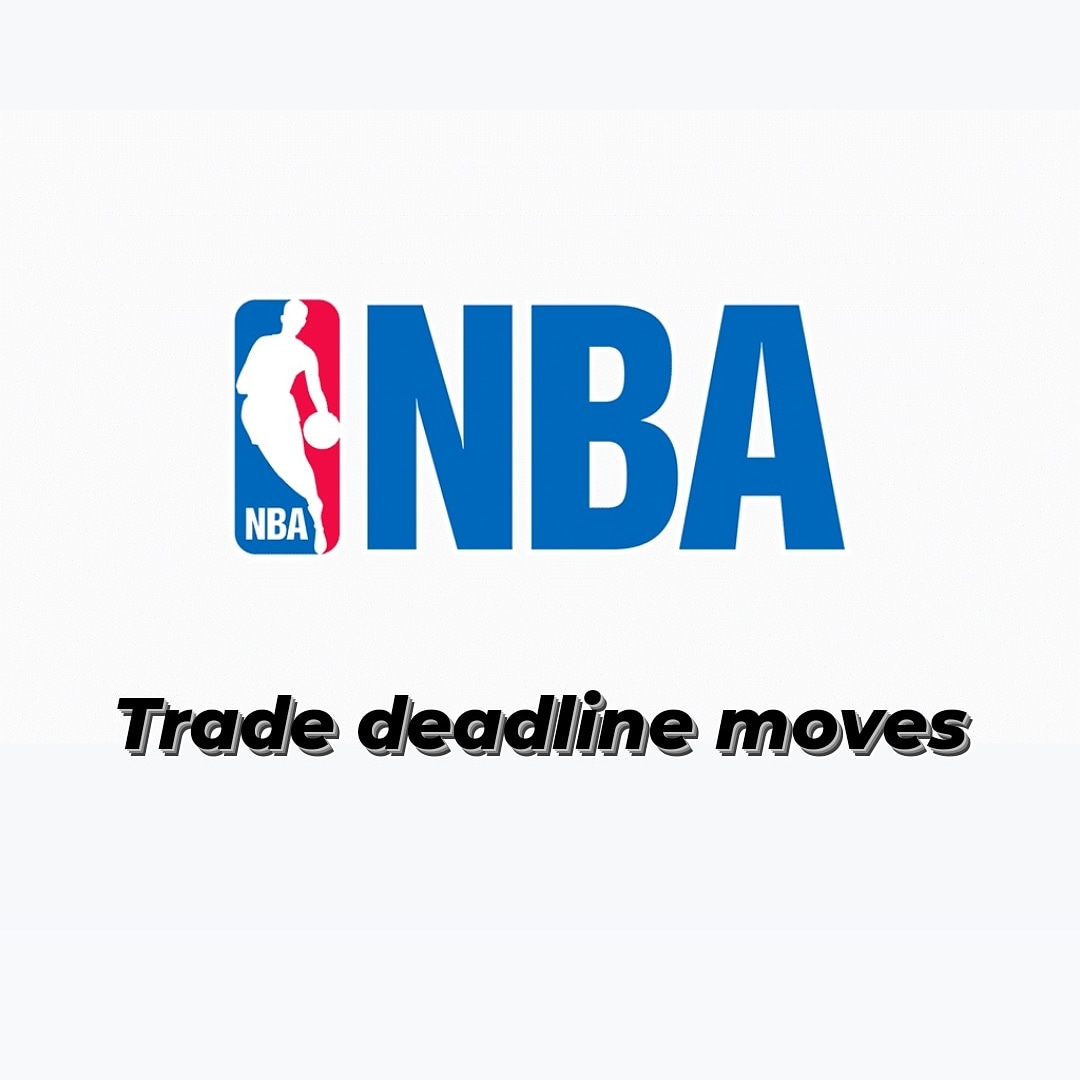 So, there you have it. The NBA trade deadline is behind us and if you were looking for a summary of all the craziness that went down on Thursday across the Association, we have got it right here for you.

Let’s start off with the Toronto Raptors. Fans and media alike were speculating whether or not Wednesday night’s win against Denver was Kyle Lowry and Norman Powell’s last game in a Raptor uniform, amid swirling rumors of them being considered hot commodity by many franchises across the continent.

Now that the two NBA stars’ futures are settled, it’s safe to say Toronto fans have mixed feelings. Norm, as he was nicknamed during his tenure with the Raptors, was sent to the Portland Trail Blazers in exchange for guards Gary Trent Jr. and Rodney Hood, while Lowry will stay put.

Trent Jr. is in his third year in the NBA and really impressed in last year’s bubble in Florida. He has been commended for his terrific defence and spot-up shooting. Hood on the other hand is a lefty Mississippi State and Duke product who went 23rd overall in the 2013 draft. He can also play at small forward and was previously with Utah and Cleveland before heading to Portland.

In other NBA news, Masai Ujiri and the front office also decided to trade both Matt Thomas and Terrence Davis to Utah and Sacramento respectively, each in exchange for a future second-round pick. Speaking of the Kings, Canadian Cory Joseph was dealt to the Detroit Pistons along with two future second-rounders for former Raptor Delon Wright.

Across the league, many big announcements were made on Thursday as anticipated. Amongst the noteworthy ones, Victor Oladipo was traded to the Miami Heat from Houston in a deal which involved Canadian Kelly Olynyk whilst Aaron Gordon was sent to Denver. The Orlando Magic clearly elected to fully rebuild their roster as they also traded for Evan Fournier (to the Boston Celtics) and Nikola Vucevic (to the Chicago Bulls.) Also making the headlines, the LA Clippers and Atlanta Hawks went for a straight swap of Lou Williams for 2020 NBA champion with the Lakers Rajon Rondo.

In another NBA trade involving a Canadian player, Mississauga native Ignas Brazdeikis was dealt from the Knicks to the 76ers. “Iggy” as he’s affectionately know will reportedly don the #17 for Philadelphia. Hopefully Brazdeikis can eke out a roster spot with his new team in the near future.