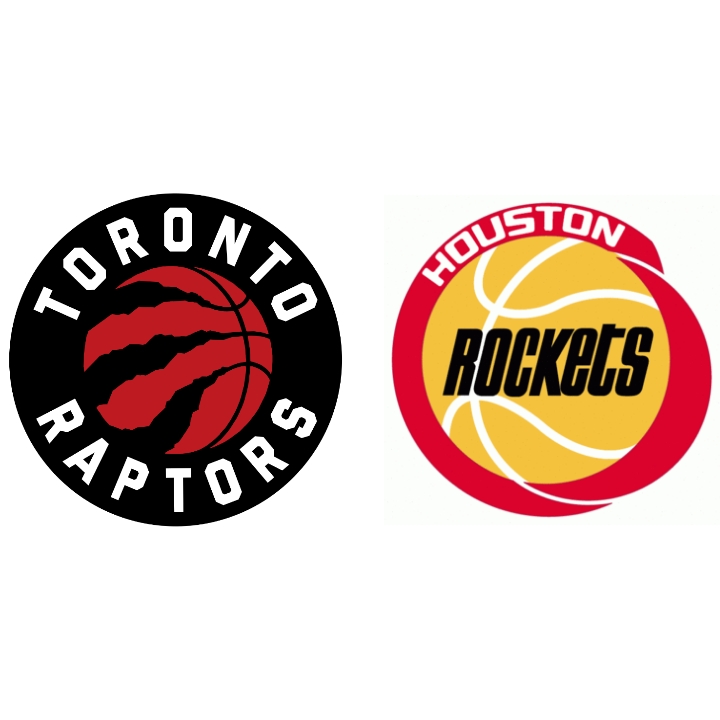 By Thomas DebostMarch 23, 2021No Comments

The Toronto Raptors have conceded their ninth consecutive defeat to the Rockets in Houston on Monday night, 117–99.

For Houston, this was their first win since February 4th. On Sunday, after losing a twentieth straight match against OKC, they became the first franchise in the NBA to have a 20-game winning streak (22, back in 2007) and 20-game losing streak in their history. Prior to that defeat to the Thunder by 2, they had lost 12 games in a row by a margin of 10 or more points, also an NBA record. Safe to say, this was not a good look for the Toronto Raptors.

John Wall led the way for the Rockets with a triple-double at 19, 11 and 10, however shooting just 26.7% from the field. Sterling Brown had an impressive double-double with 20 points and 10 rebounds in Houston’s win. The Rocket’s shot upward of 45% from the field as a team against Toronto.

The Raptors trailed for the majority of the evening on Monday and seemed extremely fatigued. They managed an inspiring 13-2 run to close the third act and cut the deficit from 13 to just 2. Nonetheless, they never seemed to find their rhythm yet again. Fred VanVleet continued his remarkable streak of having now made a bucket from beyond the arc in 70 consecutive matches, a franchise record.

More. Bench. Woes. Nick Nurse simply cannot seem to find the proper rotations these days and even as he continues to experiment with various role players, there is a real struggle for genuine chemistry amongst his ranks. The entirety of the bench provided just 15 points against the Rockets. Nevertheless, Steady Freddy scored a team-high 27 points for Toronto on practically 53% FG. Pascal Siakam on the other hand managed to tally 21 and 10 on 50% from the floor.

To rub a little bit more salt in the wound, the Raptors face an extremely tough “home-away-from-home” stretch ahead. This week, they will face off against some of the top teams in the West in Denver, Phoenix and Portland on Wednesday, Friday and Sunday respectively. They will at least have the consolation of being able to settle down in Tampa over the next few weeks as they host 14 of their next 19 matchups.

Right now, the Toronto Raptors players just need a win, no matter what it takes. Jamal Murray and the Nuggets will come in ready to rock on Wednesday night at 7:30 pm. EST as they look to do just that.