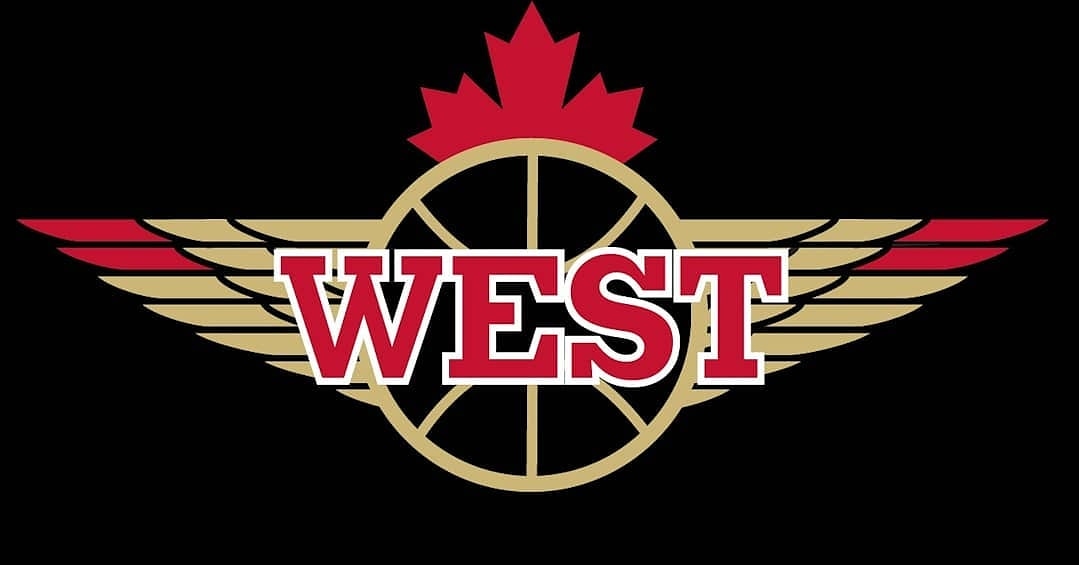 The NSC PLATINUM would like to welcome CTA WEST (Calgary, AB) for the inaugural 2021 season. CTA WEST is a brand new program to Western Canada and the partner program of Canada Topflight Academy in Ottawa. Lead by Head Coach Adam Huffman and based in Calgary, AB, CTA West is focused on training, developing, profiling and supporting the next level of athletes.  CTA WEST is honoured to be the first program accepted and represent Western Canada in the NSC Platinum circuit. We are excited for this platform and opportunity to showcase our brand of talent and athletes amongst high-level competition.  In less than a month of launching, CTA WEST have landed some outstanding recruits which will make them more than competitive in their first year of operation. We have secured a pair of top recruits from Regina, SK in Isaiah Merk and Isaac Simon. Simon is currently ranked 3rd in the Class of 2023 while Merk is one of the best stand-alone scorers in the country and is looking to make his name known. CTA West was also able to attract their first International athlete in 6’7 guard Seal Osajivbe of the UK where he averaged 22 pts and 8 rebounds in the Academy Basketball League. Kieran Isnor will also join the program this year, the 17 year old 6’2 guard led ECCHS with an impressive 36 ppg including a career high 56 point in his final game in the respective zone final. We look forward to bringing a NSC Platinum session to Western Canada as well as competing against elite level prep programs. Adam Huffman was also recently appointed to our NSC PLATINUM Board of Directors, he will undoubtedly bring valuable knowledge and experience to our leadership group. CTA WEST, welcome to the NSC PLATINUM FAMILY #TheFutureOfBall