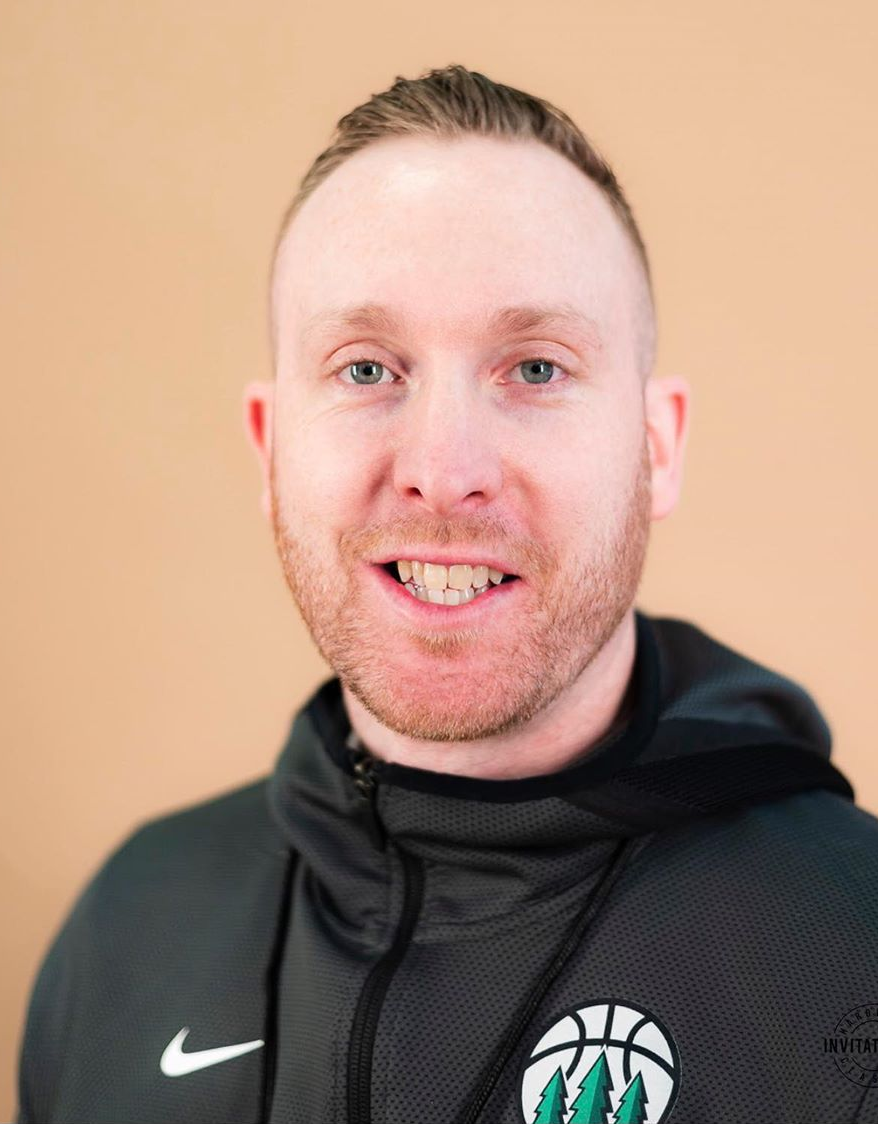 By Drew EbanksJuly 6, 2020No Comments

Coach Kevin Barnes is entering his 5th season as the Head coach for Southwest Academy (SWA) boys program.  He is also a member of the U17 Ontario provincial team staff and currently holds the title of lead assistant coach.  Before founding SWA he ​​spent 5 years (2010-2015) working with the Western Mustangs men’s basketball program as a Usports assistant coach.  In that time coach Barnes was also the head coach of various London Ramblers high school boys club teams and has run several Basketball Ontario TIDP evaluations and teams.  Coach Barnes also possesses a Bachelor of Arts, Physical Education degree from the University of Alberta, Augustana ​Faculty ​​and also has earned a diploma in Recreation and Leisure Services from Conestoga College.  He is a NCCP Train to compete certified coach and has spent over 15 years working as a basketball director and head councilor with various camps and programs like Basketball Ontario, Five Star Basketball, Camp Wayne for Boys, and various independently run basketball camps and training platforms.  Coach Barnes is a builder and believes strongly in a bipartisan approach to growing the game in Canada.