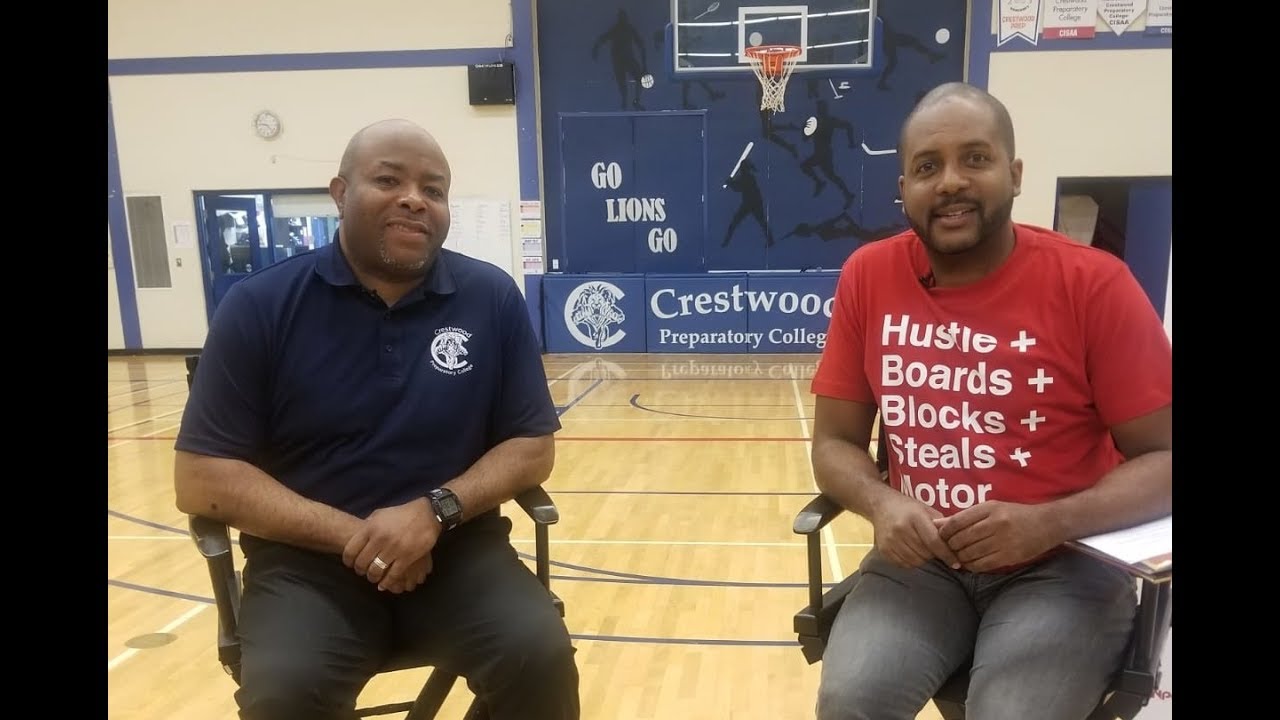 On Point Basketball presents “Rev on Hoops”, a one-on-one interview show featuring Host Drew Ebanks and Canadian basketball trailblazer Ro Russell of Grassroots Canada Elite and burgeoning Prep program Crestwood Prep. The show will touch on topics from the high school/prep level all the way to the pros and it will delve into Russell’s long journey in the basketball scene.

In Episode 1 Russell talks about starting the Crestwood Prep Program and how it came to be. He also dishes on the importance of Academics to the Crestwood basketball teams as well as the recent Universal Hoops Prep High School Jamboree. Ro also talks about the Canadian talent doing work in the NCAA as well as NBA movers and shakers like Kawhi Leonard and the Raptors quest for an NBA Championship as well as how they

Shot and Edited by Rovonn Russell of Universal Hoops