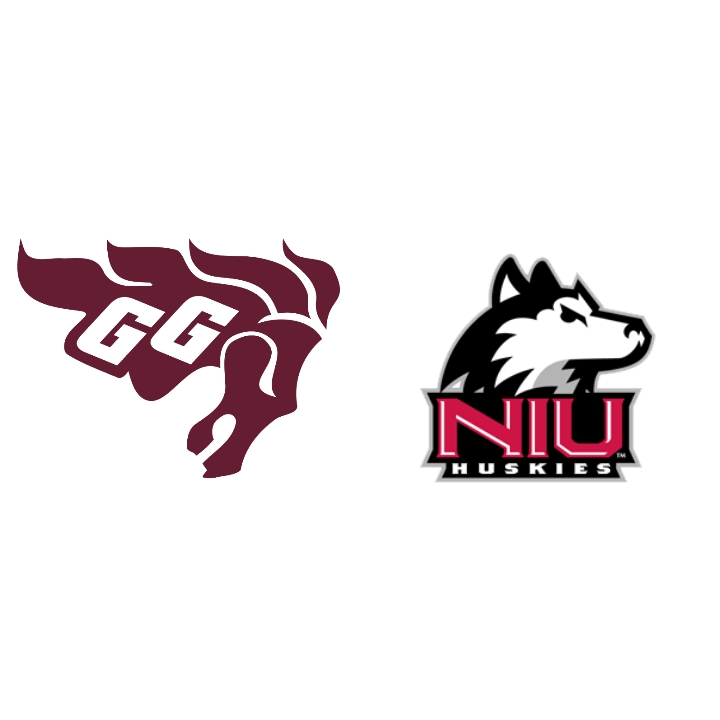 By Kyle OliveiraAugust 5, 2022No Comments

The Ottawa Gee-Gees lost their first NCAA exhibition of the season against American Division I school Northern Illinois, 75-71 at the Mattamy Athletic Centre in Toronto.

Ottawa’s matchup with the NIU Huskies was their first of four preseason tune-ups against teams south of the border, and they’ll walk away with serious positives to takeaway despite the loss.

Things started smoothly for the Gee-Gees, especially on the defensive end where they were able to lock in and force tough, contested looks early. The Huskies picked up the pace halfway through the first however, moving the basketball efficiently and getting the ball to Zarique Nutter who led both teams in scoring with 19 points. Ottawa trailed 26-15 after the first and were lucky to only be down 11, but the second was a completely different tale. The Gee-Gees got back into rhythm defensively and were able to take full advantage of the extra offensive opportunities with big-time three-point shooting. Ottawa cut the deficit all the way down to 1 as the Huskies led 38-37 going into the break. The third was complete domination by NIU, although the Gee-Gees were able to keep it competitive through a red-hot Sam Playter. Down 12 heading into the fourth, they brought it all the way back to a 1-point game with a few minutes to play, but missed free throws and sloppy turnovers ended up being their undoing. NIU kept their nerves down the stretch and held on for the 75-71 win, moving their preseason Canadian tour record to 2-0.

The aforementioned Nutter was the X-factor for the Huskies, totalling 19 points on 7/13 shooting with four rebounds. Three players finished with 12 points as David Coit, Darweshi Hunter and Anthony Crump all had impressive outings. Crump in particular was a standout, patrolling the glass and grabbing 7 boards.

Cole Newton was the main offensive threat for Ottawa in the loss, scoring 18 points with 6 rebounds and 5 assists. Playter kept them in the game late in the third with back-to-back big threes, and put up an impressive statline of 16 points, 7 rebounds, 2 assists and 4 steals. Josh Inkumsah had some great moments as well, finishing with 13 points and 8 boards. Liban Abdalla was Ottawa’s leading scorer off of the bench with 8.

The result may have been a loss, but things went well for the Gee-Gees in their opening game versus D1 opposition. Numerous times they could’ve folded down double digits, but they got back up and put together impressive runs each and every time.

Ottawa will keep things going on Saturday August 6th, as they prepare for a big game against Florida State, while the NIU Huskies will continue their Canadian trip back at the Mattamy Athletic Centre against TMU on Friday evening.