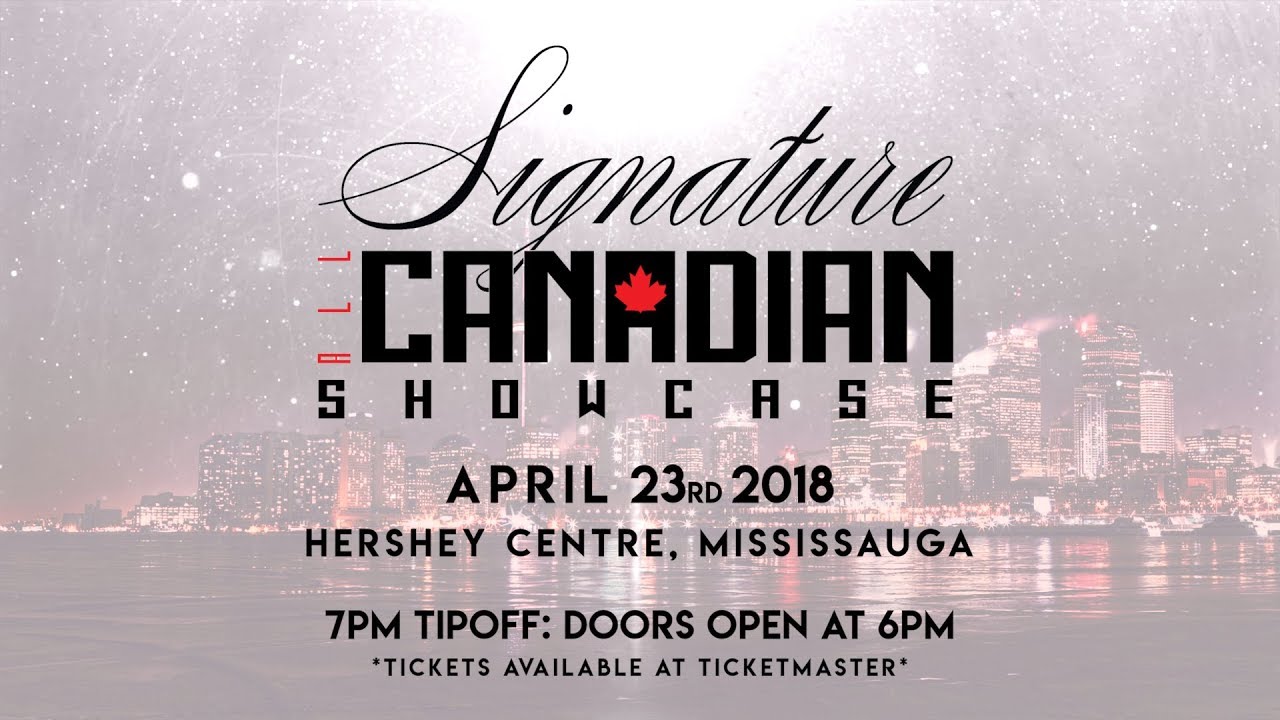 The event is NBA sanctioned, and it’s been reported that at least 30 NBA scouts will be on hand to examine the top Canadian talent on display. The game will also be streamed by North Pole Hoops.

Duke Commit RJ Barrett, projected #1 overall pick in the 2019 NBA draft, will headline the inaugural Signature All-Canadian Showcase, to be held on April 23 in Mississauga at the Hershey Centre. This game will feature 24 elite Canadian Basketball prospects, from coast-to-coast. It’s an NBA certified event allowing scouts to attend and evaluate pro talent from the north.

The inaugural Signature All-Canadian Showcase basketball game will consist of the top Canadian ranked junior and senior boys basketball players in their respective classes.  Fans, scouts and NBA representatives will be attending the Hershey Centre in Mississauga, April 23rd 2018, or watching the online stream to see the best high school basketball players from Canada go ‘head to head’ against each other to claim the inaugural ‘2018 Signature All-Canadian Showcase’ championship trophy.

For media, volunteer, NBA personal or special requests please contact us directly at by clicking here