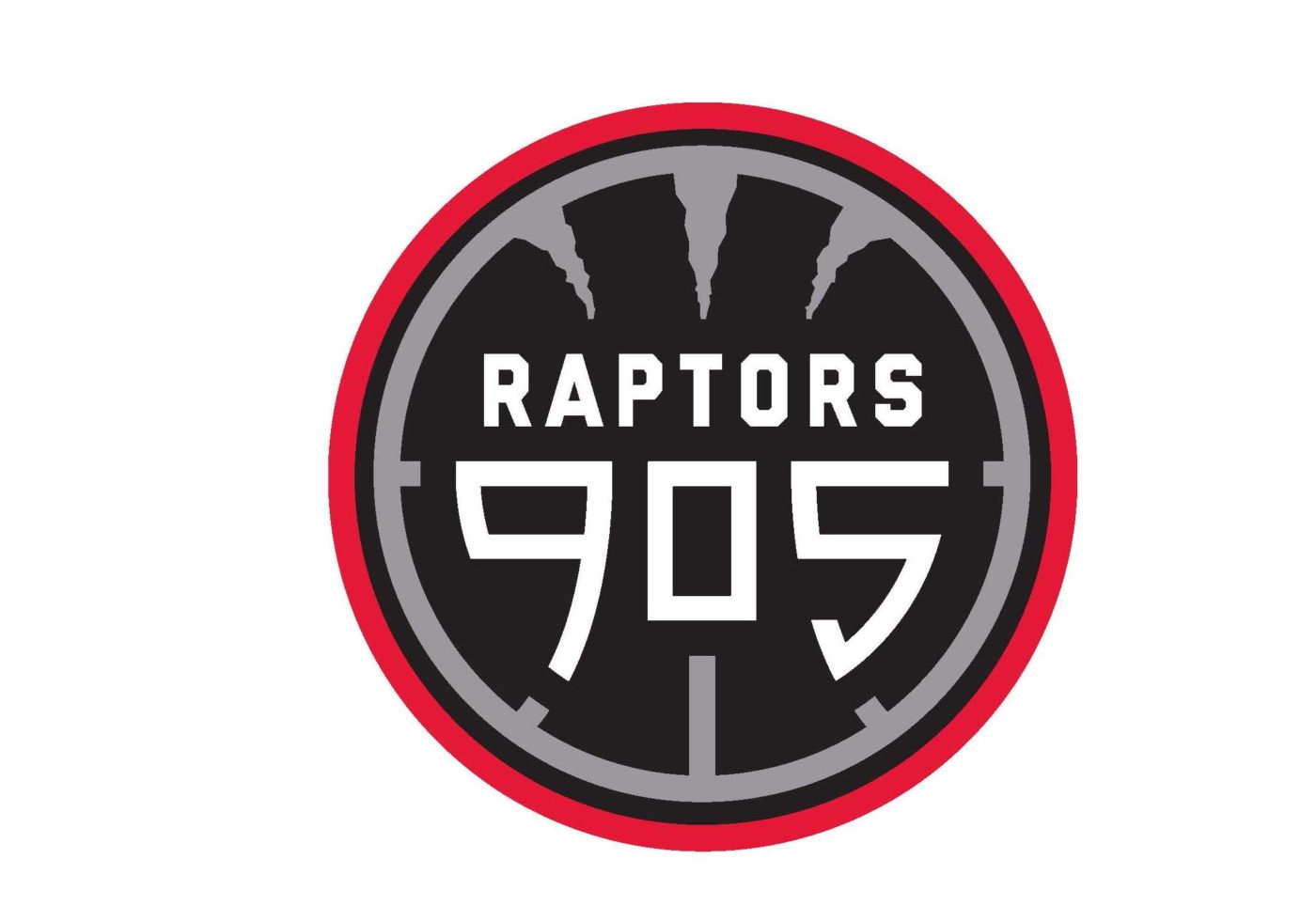 Raptors 905 defeated the Canton Charge in the opening round of the playoffs.