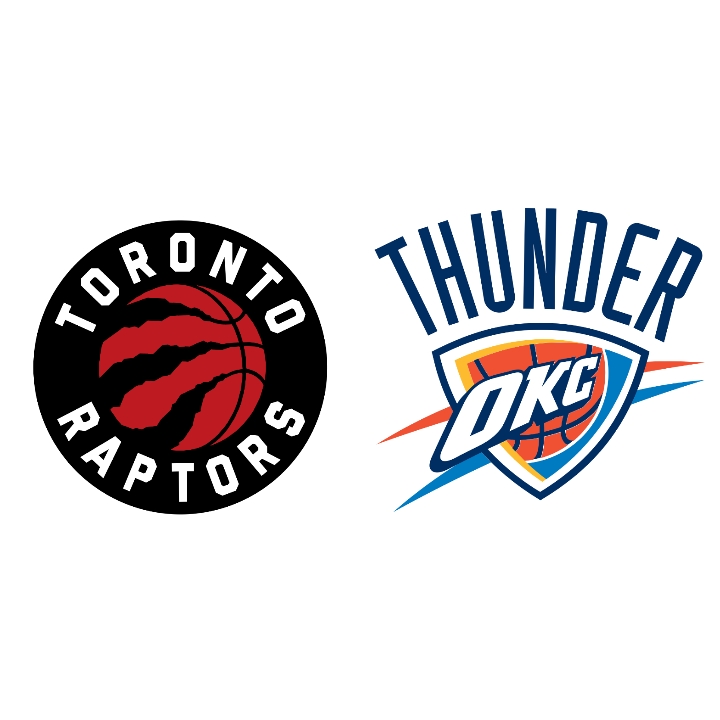 The Toronto Raptors have lost their fourth consecutive game to cap off the worst month of March in franchise history with a defeat in Oklahoma City on Wednesday night, 113–103.

The story of the game: rebounding. The Thunder finished the game with an astonishing 64 boards as a team, including 19 on the offensive end, leading to 30 second-chance points. The Raptors players were getting absolutely dominated on the glass on Wednesday night and never seemed to be able to box out against OKC’s clear size advantage.

Fred VanVleet nonetheless continued his three pointer streak and has now scored a bucket from beyond the arc in 75 consecutive NBA battles. Another beautiful sight for Raptors fans was Gary Trent Jr.’s stellar showing against the Thunder with a career-high 31 points on practically 55% FG. He found his rhythm and played at his absolute best for Toronto, showing exactly what he was acquired to do.

OG Anunoby finished with a 20-piece himself and has now gotten into double digits in 22 straight matches. He was terrific in the opening act when the Raptors led by as many as fourteen as he got off to a strong start.

The Thunder just played some amazing team basketball in the game. Undrafted sophomore Moses Brown was impressive with 20 and 11 including 8/9 from the charity stripe while Svi Mykhailiuk scored a team-high 22 with four buckets from deep.

The OKC bench outscored the Raptor’s 33–20. Even without some of their best players in Lu Dort, Shai Gilgeous-Alexander, Marc Daignault’s squad managed to get some production from all its available members. None of their active players were scoreless against Toronto.

Kyle Lowry (who did not play on Wednesday due to a right foot infection and is likely out during the next 7-10 days) and his teammates are second to last in the league in fouls committed per game. They will need to dial in and find some much-needed discipline in order to make any sort of run.

The Raptors are now 9–18 on the road this campaign and look to bounce back during a four-game home stretch in Tampa which will commence with a game against Steph Curry and the Warriors on Friday night, tip-off at 07:00 pm EST.