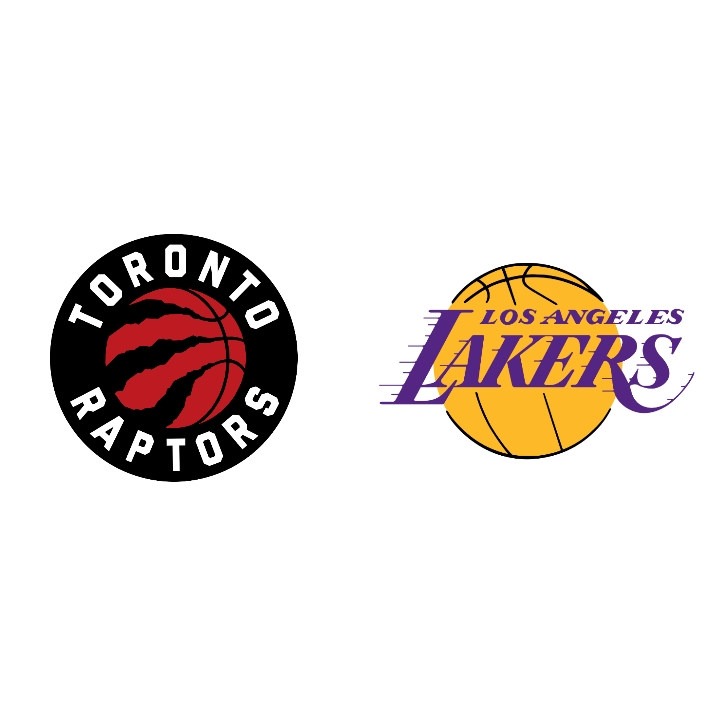 By Thomas DebostApril 7, 2021No Comments

And still, the Toronto Raptors have won just a single game this season on the second night of a back-to-back as they fell short in Tampa against the Los Angeles Lakers on Tuesday evening, 110–101.

Coming into this match, the Raptors had won eleven straight against the Lakers in the regular season, a winning streak dating back to 2014.

The final score, albeit fairly tight, truly does not reflect the story of this game. Newly acquired Gary Trent Jr. and his teammates were on a little bit of a cloud after the former Blazer won their Monday night matchup against Washington at the buzzer, however the Lakers were quick to bring them back to reality with an absolutely dominant performance from start to finish.

Toronto started the game without 6 of their squad members: Kyle Lowry, Fred VanVleet, Jalen Harris, Patrick McCaw, Rodney Hood and Paul Watson Jr. Not only this but they also lost OG Anunoby early on, who was ejected after an uncharacteristic bust-up with Dennis Schroder.

The story of the game: a stark disparity in perimeter shooting. LA, without Anthony Davis or LeBron James, shot lights out. They tallied 18 made buckets from deep on 40 attempts (45% as a team), compared to the Raptors’ abysmal 5/33 (barely above 15%) from beyond the arc. Overall, Frank Vogel’s team shot barely under 50% from the hardwood.

The Lakers were up by as many as 34 in the first half and caught fire early. They finished the first quarter with eight three-pointers while shooting practically 65% from the field. It just seemed like every shot the Purple and Gold were putting up was going through the rim and the Raptors were always playing catch-up after that.

Marc Gasol, a 2019 World Champion with the Raptors, turned in a very strong performance against his old teammates and finished with 13 points, 9 rebounds and 5 assists to go with 4 blocked shots. Seven Lakers finished in double digits as they delivered a masterful demonstration of sharing the rock against Toronto.

Up next for Nick Nurse’s squad is an all-important matchup on Thursday night. They will take on the Chicago Bulls, who are just one spot ahead of them, in the 10th seed, which is the last of the play-in tournament spots. This is a must-win if they want to make a final push to play postseason basketball this campaign. Game time is 7:30pm EST.