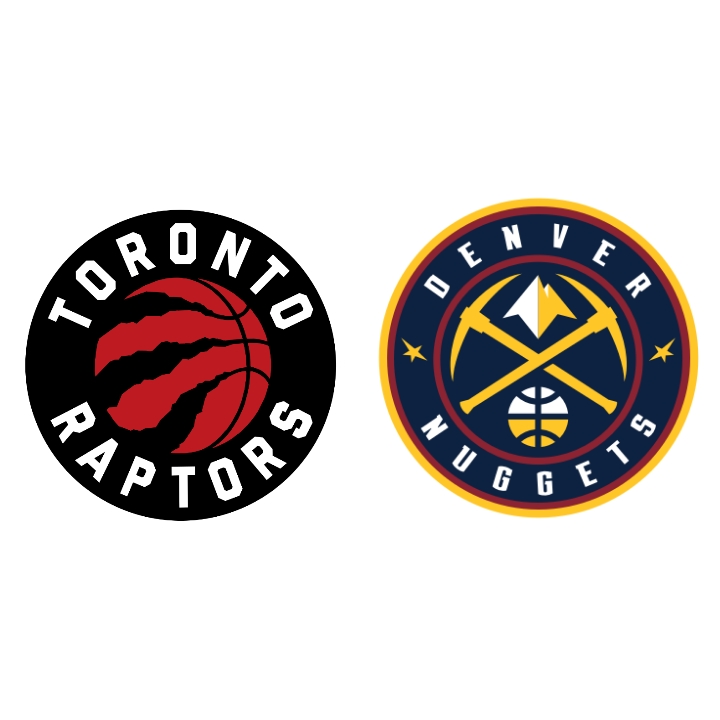 By Thomas DebostMarch 24, 2021No Comments

The Toronto Raptors have won a basketball game, and that is a statement in and of itself. Nick Nurse’s men, who were well and truly between the hammer and the anvil after losing nine straight, managed an impressive blowout dub in Tampa against the Denver Nuggets on Wednesday night, 135–110.

During a history-making all-female television broadcast against Denver, the first ever of its kind in the NBA, Toronto shot lights out and managed to finally get back to winning ways. The Raptors did so in style by collecting a franchise record 24 three-pointers in the win.

Pascal Siakam led the way with 27 points after a monstrous first half, heading into the locker room with 20 while his team had already put 70 up on the board. Five Raptors finished in double digits, including Paul Watson who came off the bench and provided 12 points on 4/7 from beyond the arc.

The Nuggets on the other hand never really seemed to get their heads into this game. Their 3-point shooting was abysmal, shooting 14/43 (32.6%). Notwithstanding, their dynamic duo of Nikola Jokic and Canadian Jamal Murray both tallied 20 points each. Michael Porter Jr., in his sophomore year, is looking fully fit and confident as he dropped 19, including a clinical 5/6 from 3-point land.

This was the Toronto Raptors’ last game ahead of the NBA’s highly anticipated trade deadline Thursday night. Amid rumors of Kyle Lowry and Norman Powell being considered hot commodities by many across the association, their squad wanted to respond in a strong manner for what could be their last game in a Toronto uniform.

Earlier on Wednesday, Woj from ESPN reported that Lowry in particular was of high interest to the Miami Heat. If this was indeed his last game in a Raptor uniform, then one of, if not the greatest players that this franchise has ever seen has bowed out in style. He led the team across the floor as he always does and finished with an astonishing +42 when he was on the court against Denver.

There is no doubt that Wednesday night’s victory celebrations, although much needed and well deserved, will be cut short in order to focus on the all-important fixtures ahead. First up for Nurse and his legion, Chris Paul and the Phoenix Suns on Friday at 7:30 pm. EST.