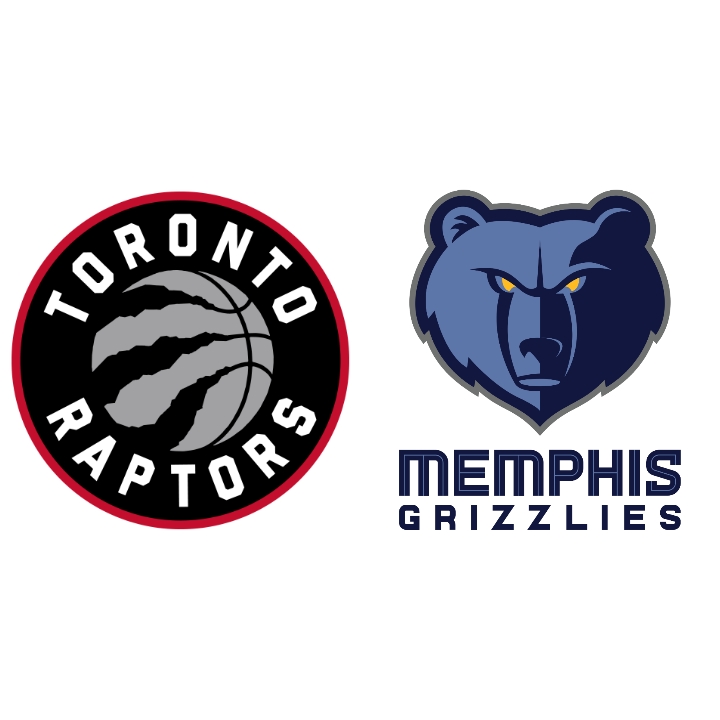 By Kyle OliveiraMay 9, 2021No Comments

Home » On Point Blog » Raptors fall 109-99 to Grizzlies, all but eliminated from postseason

The Toronto Raptors entered Saturday night with a slim chance of keeping their play-in aspirations alive with a win, but were unable to contain Jonas Valanciunas who led the Grizzlies to a 109-99 victory in Tampa Bay.

Toronto was once again without several key players, playing without Kyle Lowry, OG Anunoby and Fred VanVleet on the evening. The defeat marks Toronto’s 6th loss in their last 7 games as they continue to stumble towards the finish line, while the Grizzlies have won 2 out of their last 3 and look to be locked in to one of the NBA Playoffs play-in spots in the Western Conference.

The Grizzlies were carried by former Raptors Center Valanciunas on Saturday night, as the big man scored 18 points on 9/15 shooting, but more impressively grabbed 21 rebounds. Jaren Jackson Jr. had a solid evening with 20 points and 4 rebounds, while Ja Morant struggled at times, only finishing with 12 points, although he did manage to add 7 boards and 6 assists. De’Anthony Melton gave Memphis some momentum off of the bench, scoring 15 points on 50% shooting from the floor.

For Toronto, Pascal Siakam carried much of the load on offence and finished with 18 points on a subpar 8/21 shooting night. Unfortunately he also had to leave the game after 3 quarters with a shoulder injury. As a whole the Raptors struggled to make shots, and despite finishing with 18 points himself, Gary Trent Jr. shot 5/20 on the night and was unable to find his rhythm at any point. Malachi Flynn provided an important 15 points and 7 rebounds, and Jalen Harris continued to make the most of his playing time off of the bench, as he finished with a career-high 16 points, 6 rebounds and 4 assists in 29 minutes of action.

The Raptors struggled to make the most of their chances, and were unable to keep Valanciunas off of the glass. If the shots aren’t falling and the rebounding battle isn’t going your way, it’s hard to stay in the game, and the 10-point defeat may have actually been a flattering scoreline for Toronto. Rebounding has been a consistent season-long issue, and allowing Valanciunas to grab 21 boards was just the latest instance of a big man having a coming out party against the Raptors.

Despite low shooting percentages and a bit of a disjointed offence, Toronto was able to stay competitive in the first 24 minutes, tying the first quarter and only trailing by 1 going into the half. Memphis’ offence began to catch fire in the third though, and when the Raptors needed to find some buckets to match, they were unable to come up with much of anything. Trailing by 9 heading into the fourth, Toronto kept the scoreline competitive, but looked like a team that was already looking ahead to the offseason. With what has been the worst season for the franchise since 2012, it’s hard to blame them for doing exactly that.

The loss for Toronto on Saturday night all but eliminates them from the playoffs, even if the math still says they have a chance. The Pacers have slipped down into the 10th spot, but they find themselves 4.5 games ahead of the Raptors. In order for Toronto to make the postseason play-in, the Pacers would have to lose all 5 of their remaining games, while the Raptors would have to win all 4 of theirs. While technically not impossible, the writing is on the wall for Toronto in what will be their first season without the playoffs in 8 years.

Looking ahead, the Grizzlies will look to keep their momentum going into the play-in tournament with a date versus the New Orleans Pelicans on Monday night, while the Raptors will look to find some positives in a tough matchup against the Los Angeles Clippers on Tuesday.