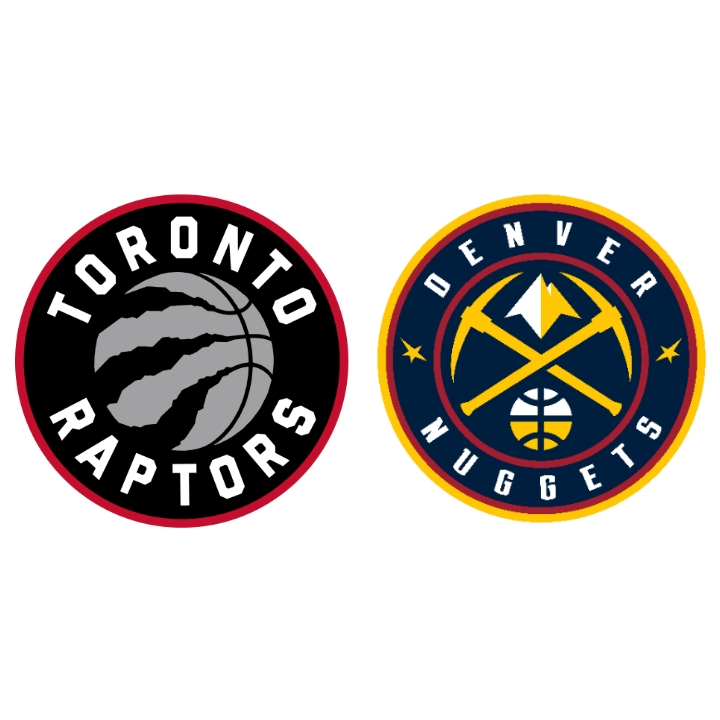 Raptors fall apart in the fourth, lose 121-111 to streaking Nuggets

By Kyle OliveiraApril 30, 2021No Comments

The Toronto Raptors fielded their 29th unique starting lineup this season as they fell on the road to the Denver Nuggets 121-111. Malachi Flynn got the start due to Fred VanVleet being inactive, and played well alongside the other starters, but it wasn’t enough to dethrone a talented Nuggets team that’s scary even without injured Canadian Jamal Murray.

Often for the Nuggets, Nikola Jokic is responsible for a bulk of the team’s production, but on Thursday night’s win over Toronto, it was a complete team effort. Michael Porter Jr. led the way with 23 points and 7 rebounds, while the aforementioned Jokic contributed with a 19-point 11-rebound double-double. The Nuggets got a lot of production from their bench on the night, with Jamychal Green, Austin Rivers and Shaquille Harrison all scoring in double digits.

For Toronto, OG Anunoby led the way once again with an impressive 25 points, while centre Khem Birch had the best game of his young NBA career, scoring 20 points and adding 8 rebounds and 4 assists. Kyle Lowry continued his hot shooting as of recent with another 20-point performance, while Flynn totaled a nice 16-point, 6-rebound, 4-assist stat line in 32 minutes of action. Toronto’s bench was an issue once again, as they lost the bench point battle to Denver by a whopping margin of 48-19.

The fourth quarter has been a major issue for the Raptors as of late, as they have lost their legs in the final frame too often this season. The Raptors finished the third quarter on down by only 2, but were badly outplayed for the majority of the 4th, and only pushed back near the end to make the final scoreline seem much closer than it actually was.

Jokic is projected by many to win this season’s MVP, and prior to the tip, most Raptors fans would have been excited to know that the Serbian big man would finish with only 19 points. Toronto was largely able to keep Jokic in check, as they seemed to go with the approach of stopping him, and hoping the surrounding pieces wouldn’t be enough to win on their own. What often goes underplayed with Denver though is the pieces they have outside of Jokic and Murray, and Toronto got a taste of how dangerous their entire roster can be on Thursday night, especially in the case of Porter Jr.

The Raptors came out of the gate firing offensively, scoring 33 points and moving the ball efficiently. Even with the second and third quarters swinging back to Denver, Toronto was in a great position to win the game heading into the fourth before the wheels fell off of the proverbial bus.

The loss gives the Raptors their third defeat in their last four, and pushes them back to 2.5 games behind the Washington Wizards for the final play-in spot. Although there is still enough time to make a push, Toronto has the third hardest schedule in the league moving forward, and it’s starting to seem as if a play-in spot is a longshot. As well, the loss clinches Toronto’s first losing season since 2012, likely signifying the end of what was inarguably the greatest era ever of Raptors basketball.

Moving forward, both teams will be back in action on Saturday the May 1st as the Raptors take on the Western Conference leading Utah Jazz, while the Denver Nuggets aim to make it five wins in a row against the LA Clippers.