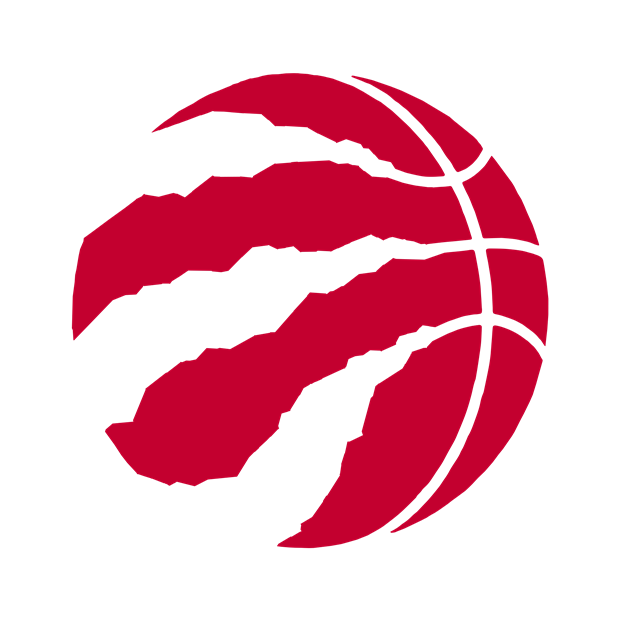 (Toronto, On) The best regular season in franchise history, if this series is any indication so far, will end the way it did last season for the Toronto Raptors.

A second round sweep at the hands of LeBron James and the Cleveland Cavaliers.

Down 3-0, the top seed in the East looks to stay alive in the series and force a Game 5 at home against the fourth seeded Cavs tonight at 8:30pm at Quicken Loans Arena on TSN (Canada) and TNT (United States). Toronto also looks to end a nine game playoff losing streak against Cleveland.

The Raptors came back from a 17-point second half deficit in game three to tie the game up at 103 with eight seconds to go but James’ floater off the glass at the buzzer gave Cleveland the 105-103 victory, capping off a 16 point fourth quarter from him and a 38 point performance.

Kyle Lowry continued his hot shooting in this series with 27 points in Game 3, shooting 69.2 per cent (9-13) from the field, with 15 of them coming in the final quarter, and also had seven assists.

OG Anunoby scored 11 of his 18 points in the fourth quarter, including a huge triple late to tie the game. He has been a revelation in terms of the regular season and playoffs, as he continues to keep defenses honest with his three ball (top 10 in playoff three point percentage with 46.4%) while admirably defending LeBron this series.

DeMar DeRozan looks to bounce back after a rough outing in Game 3 in which he finished with just eight points on 25 per cent shooting from the field (3-12) as he watched the fourth quarter from the bench.

The Raptors made a lineup change in Game 3, putting Fred VanVleet into the starting lineup and moving a struggling Serge Ibaka to the bench. The move seemed to spark Ibaka, who finished the game with 11 points and a game high four blocks. The defensive intensity seemed to click for Toronto in the fourth quarter as they made enough stops, combined with scoring 38 fourth quarter points, to get back into the game.

The culture change on the offensive end has carried over from the regular season into this postseason as the ball is moving. It’s the defensive end, however, that’s been the problem.

Toronto switches a lot, especially on the pick-and-roll, as they look to goad the offense into mid range jumpers, which worked to a degree in the first round against the Washington Wizards.

However, it is the off-ball communication as James and Kevin Love have especially feasted on switches and there have been moments of miscommunication in which guys like Kyle Korver, Jeff Green, and J.R Smith have taken full advantage.

No NBA team has ever come back from a 3-0 series deficit. At this point, though, Toronto is looking to survive for another day.