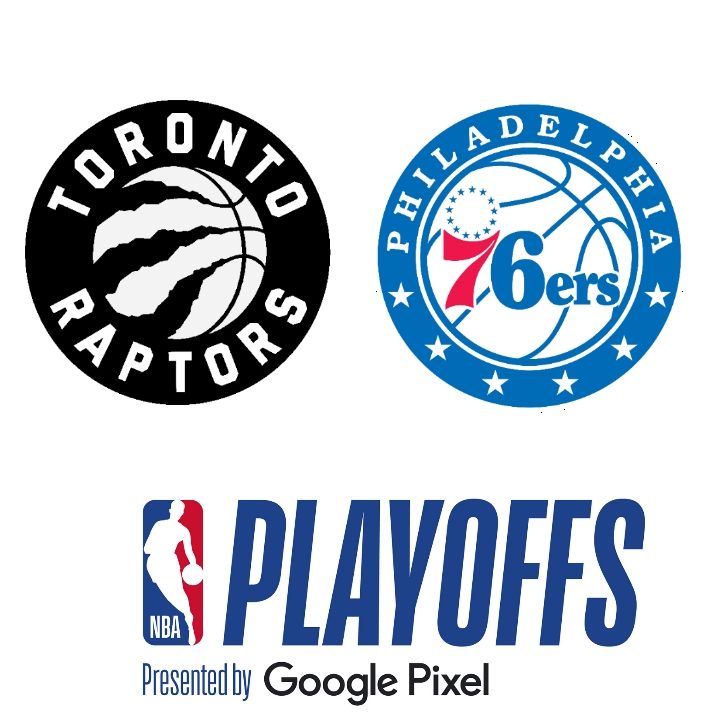 By Kyle OliveiraApril 26, 2022No Comments

The Toronto Raptors kept their playoff dreams alive on Monday night with a 103-88 victory in Philadelphia.

The scoreline may not suggest a blowout, but the Raptors were in control for the entirety of the game, keeping the lead to around double-digits for a majority of the second half.

Toronto now trail the series 3-2, becoming only the 14th team in NBA history to force a Game 6 after trailing 3-0. Only three teams have ever forced a Game 7 after losing the first three games, and no team in NBA history has ever fully completed the comeback.

The Raptors looked extremely impressive on both sides of the ball despite All-Star Fred VanVleet being out for the foreseeable future with a hip-flexor injury. VanVleet had been playing injured for the entirety of the playoffs and the Sixers are a bad matchup for him, meaning the Raptors actually look better defensively with him out of the lineup. That doesn’t mean Toronto is better without him in general, just that they are able to matchup better in this series with a long lineup that has Rookie of the Year Scottie Barnes at point guard.

The opening quarter was a back-and-forth affair with neither team shooting the ball particularly well. Both defences looked stingy, and it was noticeable from the jump that Joel Embiid’s injured finger was bothering him. The second frame was where the Raptors were really able to take defensive control, holding the 76ers to 14 points and forcing a plethora of turnovers that led to crucial transition buckets. Toronto led by 13 at the break, and the Philly fans turned quickly, booing their home team off the floor. It was a lifeless performance from the 76ers that didn’t get much better in the third. They were able to cut the deficit to nine, but it never seemed as if the Raptors lost control. There were a few times in the fourth where Philadelphia were able to cut the lead to seven and get the crowd back in the game, but the Raptors were able to reply with timely buckets every time, and preserved their lead to the final buzzer where they walked away as 103-88 winners.

Pascal Siakam backed up an impressive Game 4 performance with another outstanding effort, leading the Raptors with 23 points, 10 rebounds and 7 assists. Gary Trent Jr. was crucial in VanVleet’s absence scoring 16 points, while OG Anunoby had 16 of his own with a few timely scores late in the fourth. Barnes was a difference maker as per usual, scoring 12 points alongside 8 rebounds and 4 assists. The Raptors needed a spark from the bench and they got one from Precious Achiuwa, who continued his excellent run of form with 17 big points and 7 boards. Canadian Chris Boucher contributed with 6 points, 4 rebounds and 2 big blocks while fellow Canuck Khem Birch had 7 on 3/6 from the field.

Philadelphia’s offence was completely dominated on the night, as MVP candidate Embiid led the way with just 20, a low tally for a player of his calibre. The finger is obviously a legitimate excuse for Embiid, but partner-in-crime James Harden is without a similar alibi, struggling once again with 15 points on 4/11 from the floor. Tobias Harris finished with 16 points and 7 rebounds, while former Raptor Danny Green had 14. Tyrese Maxey continued to cool off after his red-hot first two games, scoring just 12 points to go with 4 assists. The 76ers got little to nothing from their bench in this one, amassing just 11 bench points with no player individually scoring more than 3.

The Sixers still lead the series, but the momentum is entirely with the Raptors right now. Nick Nurse has found a defensive scheme that is working brilliantly, and the 76ers are without much of an offensive threat. Embiid is injured, Harden is struggling, Maxey has cooled off and Harris is unable to do the job alone. Add with the history of Doc Rivers being unable to close out a playoff series, it’s starting to feel like there’s a chance the Raptors could pull off the impossible.

The Raptors will continue their quest to be the first ever team to come back from down 3-0 on Thursday night as they head back home for Game 6 at Scotiabank Arena.