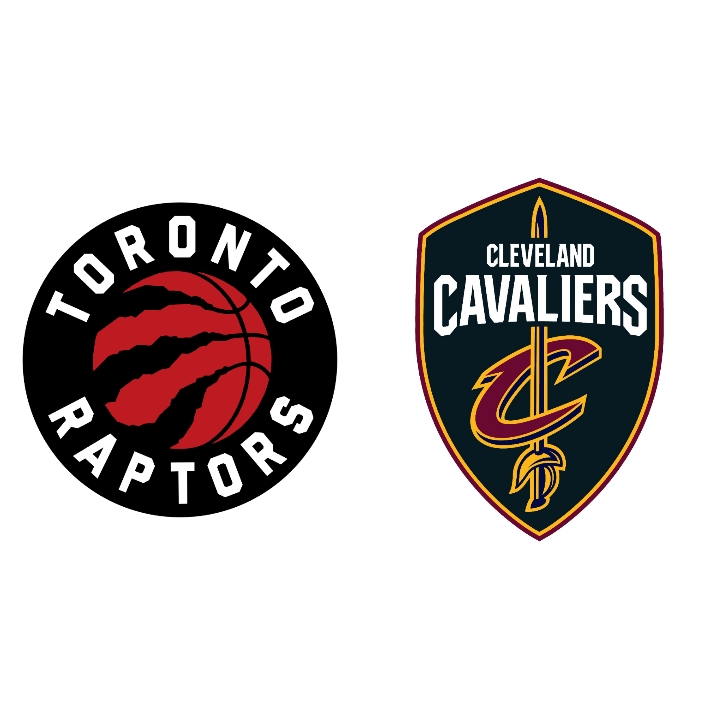 By Thomas DebostMarch 21, 2021No Comments

The Toronto Raptors simply could not seem to dig themselves out of their current slump as they dropped their eighth consecutive match on Sunday night in Cleveland against the Cavaliers, 116–105.

The Cavaliers shot above 50% from the field as a team. Collin Sexton was masterful against Toronto, dropping 36 points on an impressive 54.2% FG, including 6/9 from beyond the arc. Recent acquisition from the Brooklyn Nets Jarrett Allen was also a key component in the Cavaliers’ win on Sunday night with a strong double-double: 17 points and 15 rebounds.

Things were off to a strong start for Toronto. They went into the second quarter leading the score for the first time since March 4th in Boston, a quite harrowing stat for Raptors fans. Cleveland managed to get 68 points in the second half on Sunday night on upward of 60% shooting as a team from the floor during the 3rd and 4th acts. On the other hand, 3-point shooting for Nick Nurse’s squad was abysmal: 15/46 from deep, or under 33%.

OG Anunoby and Fred VanVleet tried to lead by example during Toronto’s ultimate push for a comeback late in the game, but it was not enough to ever get back ahead of the Cavs. Norman Powell, who is currently 6th in the NBA in 3-point percentage for the month of March, had 18 points on 7/16 from the hardwood.

The 3-point defense for Kyle Lowry and his teammates, which looked like it had come a long way from several weeks ago, was also a huge problem for them this time around. Before this particular matchup, Cleveland was the roster with the least number of games with twelve or more threes across the Association this season. They tallied 17 on Sunday night.

The Raptors will have a rapid and tough turnaround game tomorrow night in Houston against the Rockets. John Wall and his squad have conceded their last 20 games. Toronto, their last 8. Both clubs will desperately be looking to snap a tough streak in an all-important battle on Monday night at 9:00 pm. EST.