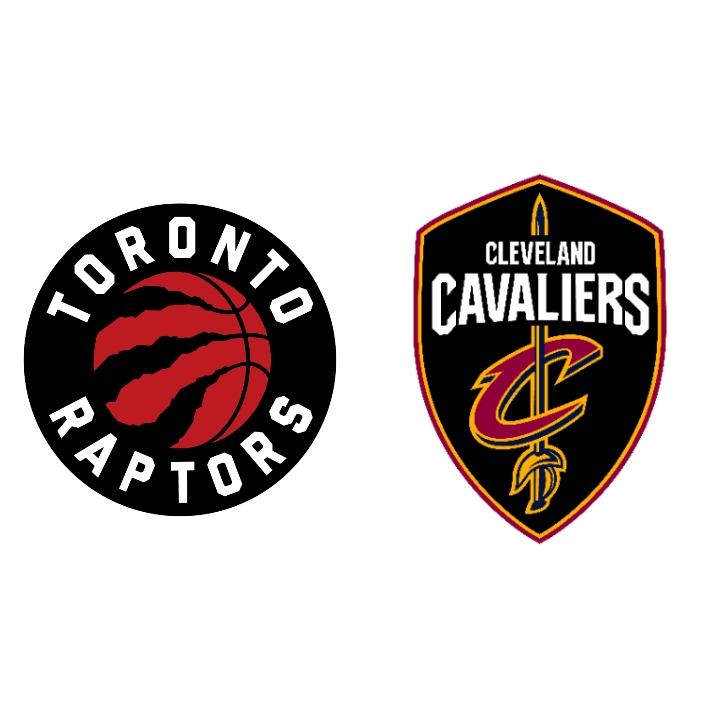 Raptors prove too much for depleted Cavaliers in 112-96 win, their 5th in their last 6

Home » On Point Blog » Raptors prove too much for depleted Cavaliers in 112-96 win, their 5th in their last 6

The Toronto Raptors have won 5 out of their last 6 games after defeating the Cleveland Cavaliers 112-96 on Monday night. Cleveland has been struggling as of late, losing 6 of their last 7 and were unable to swing their momentum with a depleted lineup missing several of their key players.

The Cavaliers were missing both Colin Sexton and Larry Nance Jr, two of their biggest difference makers. Especially in the case of Sexton, the Cavaliers were without their engine, and instead had to rely on Darius Garland who has been extremely hot as of late. The Raptors came into the game with the shortest injury list they have had in a while, and it seems as if the chemistry is starting to build for a Raptors team that has been missing key players all season.

Toronto were led by another fantastic performance from Pascal Siakam, who scored 25 points on 11/19 shooting to go alongside 5 rebounds and 4 assists. OG Anunoby continued his hot shooting with a 9/15 performance, good enough for 20 points. Khem Birch played arguably his best game yet as a Raptor, scoring 14 points and grabbing 6 boards in 29 minutes of work. Malachi Flynn was the only Raptor with much impact off of the bench, scoring an impressive 18 points; shooting 8/8 at the free throw line. Kyle Lowry’s shooting struggles continued, but he finished just 1-point shy of a double-double after dishing 10 assists.

For Cleveland, the absence of key players meant that certain guys would have to step up, and that’s exactly what Isaac Okoro did, scoring 20 points to go alongside 6 rebounds. Despite registering a double-double with 13 points and 10 assists, Garland was somewhat held in check on the evening, only shooting 5/13 and not grabbing control of the game at any point. Jarrett Allen and Kevin Love both put in solid enough performances, and Damyean Dotson was a spark plug off of the bench providing 11 points and 5 rebounds.

After a horrific showing from the Raptors bench last time out against the Knicks, Toronto got a bit more contribution, and actually won the bench point battle 36-31. There’s a lot of improvement still to be made in that regard, but considering the inexperience that makes up a bulk of this Raptor bench unit, winning any game in bench points gives them a great chance for victories  and takes some of the pressure off of the starters.

After a bit of a sluggish start, Toronto began to roll offensively and lead by 10 after the first quarter. Cleveland pushed back in the second as the Raptors knew they would, but never seemed to regain the control on the game they had in the first few minutes. As the second half began, Cleveland’s depleted legs began to tire and the Raptors ran away with a 16-point victory at ‘home’ in Tampa.

With the Washington Wizards losing last night, the Toronto Raptors are now only 1 game out of the final play-in spot with 11 games to go on the schedule, as they find themselves in a tie for 11th with the Chicago Bulls. That final spot looks as if it will certainly be going to one of these three teams, and Toronto will have to remain healthy if they want to have a chance of getting to the play-in tournament this spring.

Moving forward, the Raptors will look to keep the good times rolling against Brooklyn on the second night of a back-to-back on Tuesday, while the Cavs will be looking to get back into the win column on Wednesday as they host the Orlando Magic.