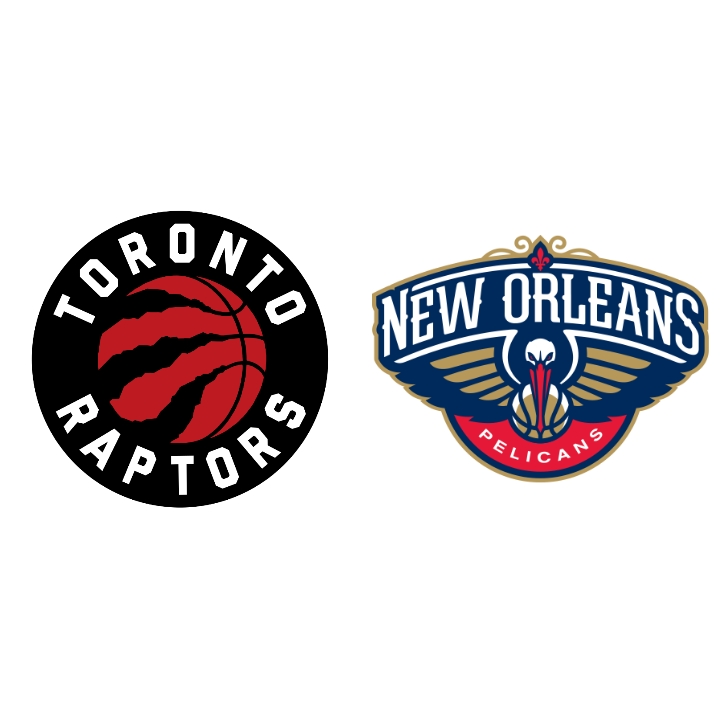 The Toronto Raptors won their sixth straight game on Sunday evening as they defeated the New Orleans Pelicans 105-101 at Scotiabank Arena.

After their previous two outings featured rough defensive starts, it was a much calmer first quarter on Sunday night. The Raptors led 27-26 after the opening 12 minutes and kept things in control in the second. Pascal Siakam was getting to his spots and Khem Birch filled into the lineup nicely after Gary Trent Jr. was listed as a last-minute scratch. The game remained close throughout as the Raptors led by two going into the fourth, before the Pelicans took the lead with a few minutes to go. From there, Fred VanVleet hit two clutch threes to regain the lead, and the Raptors were able to hold on the rest of the way for their sixth straight.

The Raptors were once again led offensively by Siakam and VanVleet, the two stars that have carried a majority of the production since returning from COVID protocol. VanVleet scored 32 points with 4 rebounds and 4 assists, while Siakam scored 29 and grabbed 10 rebounds alongside 7 assists for the near triple-double. OG Anunoby scored 12 points on 12 shots, while it was a quiet offensive night for Birch and Scottie Barnes. Svi Mykhailiuk, Precious Achiuwa and Canadian Chris Boucher were the only three players to come off of the bench in this one, and they combined for 19.

The Pelicans got most of their production from two players in Sunday night’s defeat. Brandon Ingram finished with 22 points and 5 rebounds, while former Raptor Jonas Valanciunas dominated the glass, totalling 17 rebounds to go with 20 points for the impressive double-double. Herbert Jones had 13 points, and Canadian Nickeil Alexander-Walker had 11 points and 2 assists in 18 minutes off of the bench.

With a few players still on COVID-protocol the Raptors bench remained thin, although there were more players available tonight than in the past few. Nick Nurse decided to only run an 8-man rotation, giving heavy minutes to the starters once again. It may be working now, but the Raptors need more bench production moving forward or the starters will begin to gas out by the time the playoffs roll around.

The Raptors were outscored in bench points, outrebounded, had more turnovers and less assists, and yet walked away with the win in large part to their two biggest names. Siakam and VanVleet have carried the team at times throughout the win streak, and tonight was one of the biggest examples of that. VanVleet has been smarter than ever in terms of picking his spots, and Siakam’s resurgence on the glass has added a new dimension to his game.

Flaws aside, the Raptors are closing out close games, and that was something that cost them multiple times early in the season. They currently sit in seventh place, only half a game behind Cleveland for an automatic playoff spot.

Both teams will be off on Monday and return Tuesday, with the Raptors welcoming in the frontrunning Phoenix Suns and the Pelicans hosting the Timberwolves.