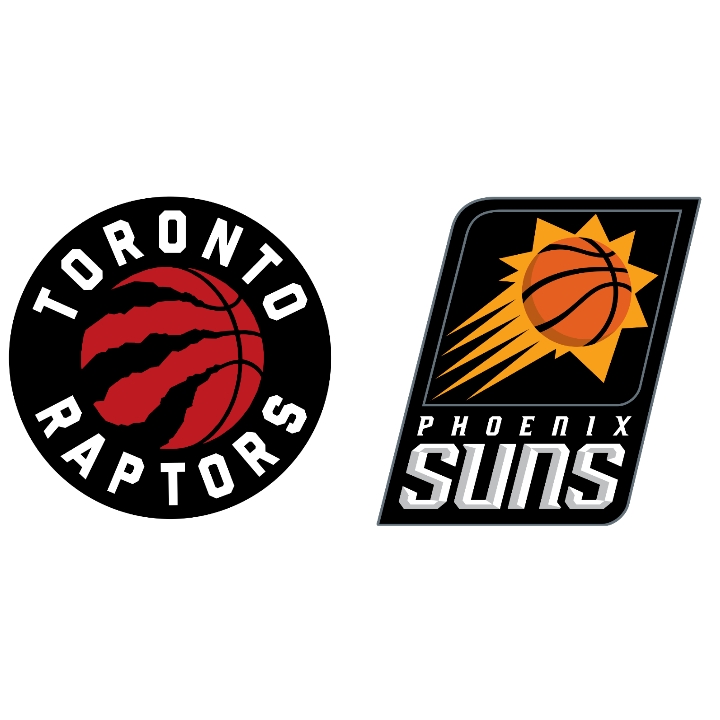 By Kyle OliveiraJanuary 11, 2022No Comments

The Toronto Raptors win streak came to an end on Tuesday night in a tough 99-95 loss to the Phoenix Suns.

The loss marks the first defeat for the Raptors since their core returned from COVID-protocols, and drops them to 20-18 on the season.

Much like the other night against the Pelicans, this contest was closely contested until the final buzzer, although this time it didn’t bounce Toronto’s way. The Raptors looked good in the first quarter, taking an early 31-22 lead. Through forced turnovers and offensive rebounds, the Raptors were able to stay on the front foot despite very poor shooting percentages, and they took a 3-point lead into the half. The third was a stalemate, and the fourth was up-for-grabs until Devin Booker turned it up in the final moments. He was the best player on the floor in the last few minutes, and propelled the Suns to a close, and ugly, 99-95 win at Scotiabank Arena.

It was more of the same for the Raptors on Tuesday; production from their stars and little from their reserves, although a lot of it can once again be attributed to injury as Scottie Barnes and Gary Trent Jr. were both held out of proceedings, forcing Yuta Watanabe into the starting lineup last minute.

Toronto’s leading scorer on the night was OG Anunoby, who had one of his best offensive games in recent memory with a 25-point outing, despite the poor shooting from 3 (which was an issue for the entire team). Pascal Siakam was solid with 22 points, 7 rebounds and 7 assists, and Fred VanVleet had 21 points and 5 assists. It was a big drop off from the big three names, with their next leading scorer being Canadian Chris Boucher off the bench with an efficient 13 points.

It was a complete team effort for the Suns on Tuesday, who didn’t have a single player score 20, but got 12 points minimum from the everyone on starting unit. Devin Booker finished with an important 16 points despite going 4/13, Jae Crowder led the team with 19 points and 5 rebounds, and Deandre Ayton was 1 rebound shy of a double-double, finishing with 16 and 9. Chris Paul was arguably the most important man on the floor for Phoenix, tallying 12 assists to go along with his 15 points. It was a quiet night for the Suns bench, but their defensive efforts were able to counter the lack of production.

Much like in games earlier this season, the Raptors completely shot themselves out of the game. Toronto went 8/37 from long range, equalling 21.6%. Anunoby shot 13 threes and only made 4, Siakam was 0/5, and the entire bench as a whole went 0/6. The looks were there, but it’s hard to win games against a team like Phoenix shooting at those percentages.

Also compounding the issue for the Raptors was the team missing 10 free throws in the contest.

The Raptors had 22 offensive rebounds (most on the season) and forced 20 turnovers, which would be enough to win in this league most nights. As the game drew into its final stages though, it became apparent that the skill and fight on the Suns combined with the aforementioned poor Toronto shooting was too much to overcome.

The loss halts the Raptors climb up the Eastern Conference standings but still leaves them in a decent position in eighth place, 1.5 games behind sixth.

Both teams will be back in action Friday after a few days off, with the Raptors opening a 5-game road trip in Detroit against the Pistons, while the Suns travel to Indiana for a date with the Pacers.