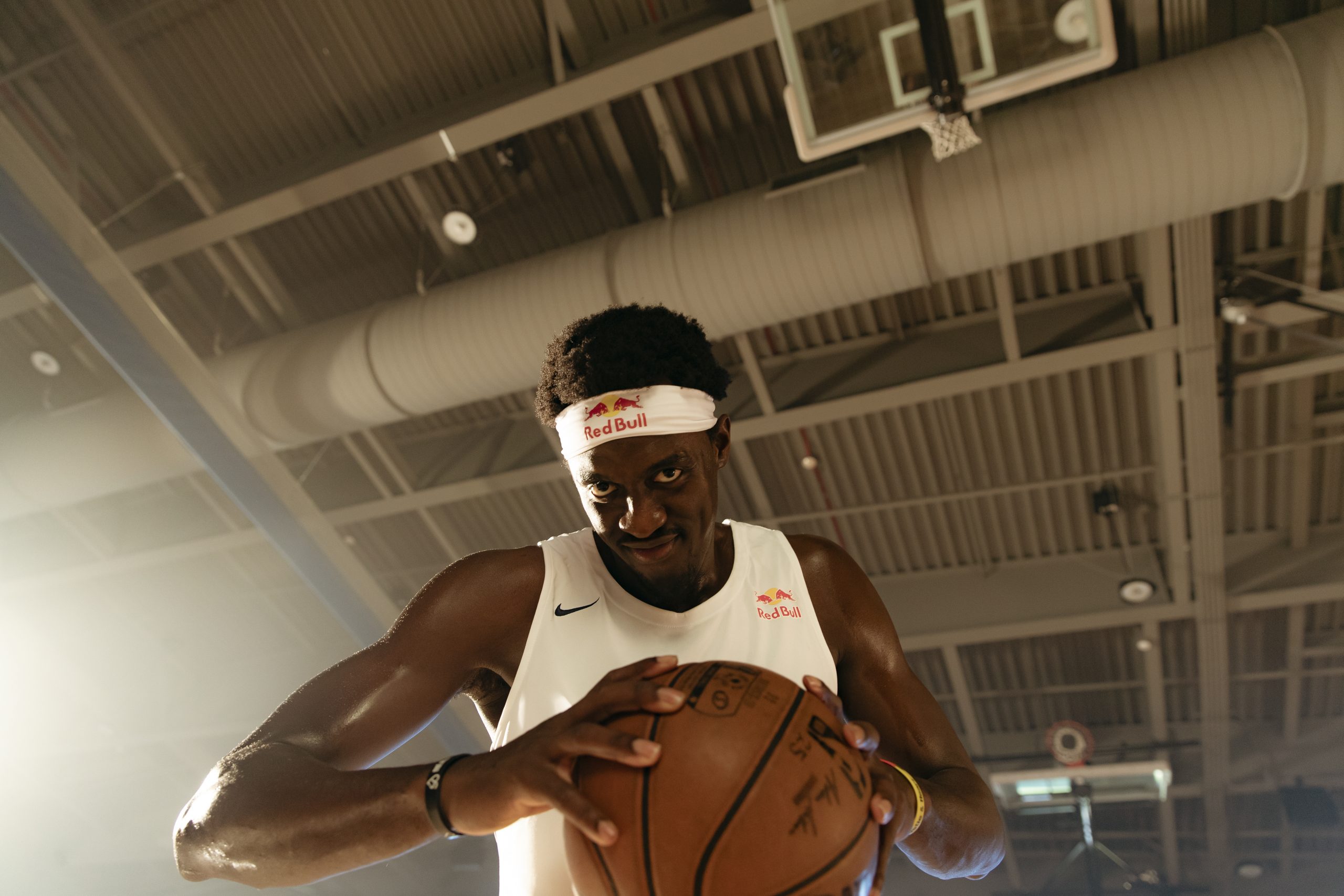 Back in the offseason, Red Bull and Pascal SIakam broke down the spin move that you might have seen him use from time to time

“The Play” breaks down some of Red Bull’s most unique sports from the athlete’s perspective. In the first episode of this new YouTube series, Pascal breaks down his iconic move, The Spin which helped him to win an NBA championship with the Toronto Raptors in 2019.