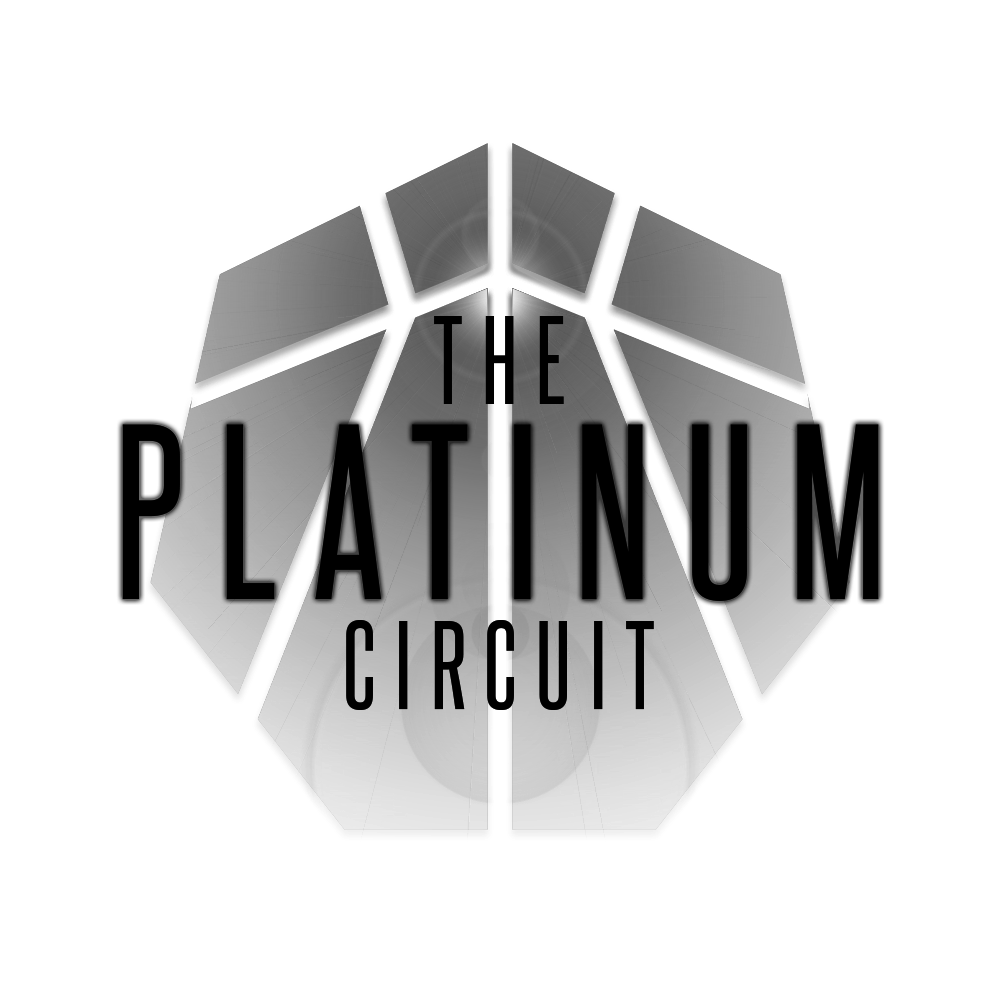 By Kyle OliveiraMarch 16, 2022No Comments

The first semi-final matchup was a tightly contested fight for the first three and a half quarters, before Royal Crown blew the game wide open and walked away 103-78 winners.

The first quarter was high flying action with a quick tempo and both teams getting off to hot starts. The score was tied at 26 to start the second, and it would remain close as Royal Crown took a 47-43 lead into the half. The third was a change of pace in that it was extremely defensive, and the momentum began to swing in Burloak’s favour, as they led 64-60 heading into the final frame. As it was previously mentioned though, Royal Crown came out and dominated the 4th, scoring 43 points and walking away with a comfortable 25-point win.

The player of the game for Royal Crown was Justus Haseley, who scored 19 points in the win, stepping up in the absence of starting point guard Jahari Williamson who went down with an ankle injury. Michael Evbagharu led the team with 22, while Mambourou Mara added 19 of his own. There were two other players in double figures in what was a complete offensive performance by Royal Crown Academy.

For Burloak Prep, Isaiah McRae was a one-man wrecking crew, scoring 33 points and doing everything he could to lead his group. Nate Bureau had a good game as well, spearheading the offence and finishing with 18 points.

Up next for Royal Crown, was a date in Thursday night’s National Championship game.

Unlike the fast-paced offensive shootout in the earlier semi-final, the second was a cagey game that featured a dominant defensive performance from Dynastie, and it led to a 65-46 win.

Neither team was able to get anything going early, as the first quarter ended 16-11 for Cali Prep. From the second quarter on though Dynastie was able to take advantage of second chance opportunities, dominating the glass and distancing themselves from Cali Prep. They led 37-24 at the half, and continued to stifle them defensively in the third, holding them to 11 points and bringing a 49-35 lead into the fourth. The last frame was more of the same as Cali Prep’s offensive struggles worsened, and Dynastie was able to walk away with a comfortable 19-point win.

Ismael Konate was the main threat for Dynastie, leading the game with 18 points. Galvin Luketa and Anthony Maxwell were standouts as well, scoring 15 and 13 respectively. They only had three scorers in double digits, but the team defensive effort was more than enough to lead this team into the finals.

There wasn’t much offence to go around for Cali Prep as Ethan Massiah and Austin Thompson co-led the team with 10 points each.  Taj Au-Duke finished the game with 7.

For Dynastie, the next challenge was the finals against Royal Crown, where both teams had a great chance to capture the Platinum Circuit National Championship.

Also special thanks to GTA Sportsplex in Vaughan, Ontario for hosting pool and classification games.