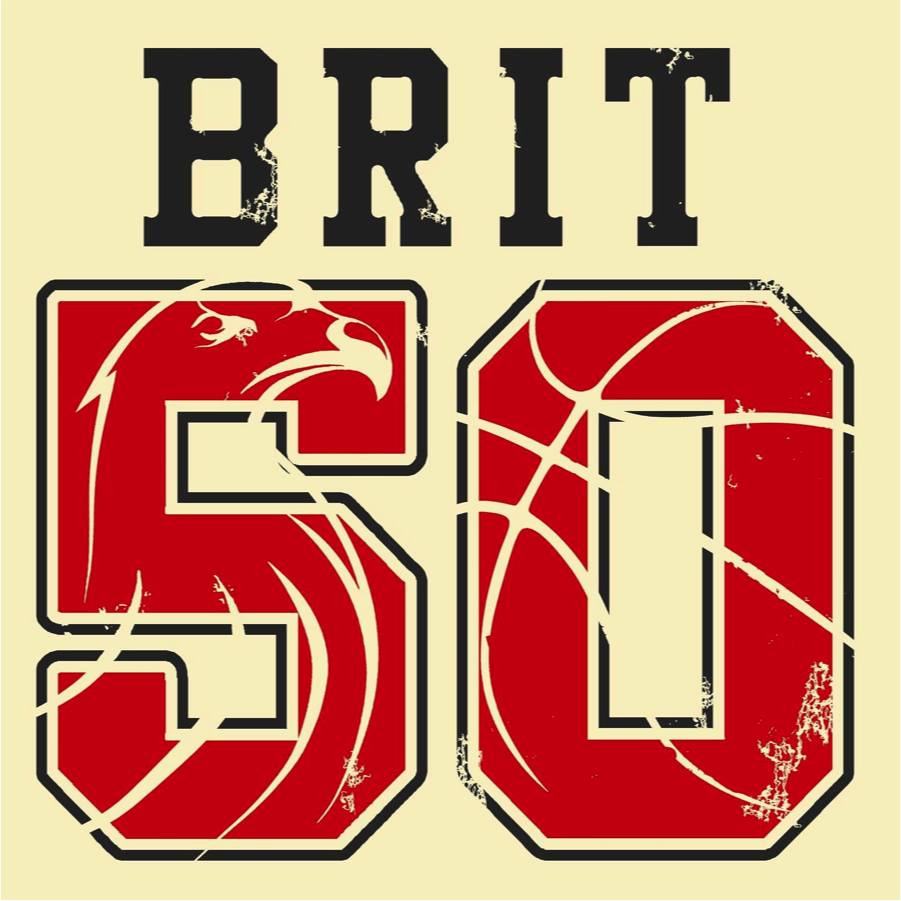 (Saskatoon, SK) As the outside temperature drops below -30°C in Saskatoon, the heat rises inside Bedford Road Collegiate gym as sports fans, students, and parents amalgamate together to witness the magic of BRIT basketball. The Bedford Road Invitational Tournament (BRIT) basketball experience showcases elite teams from across the country, traditional rivalries, and the next generation of Canadian talent. Besides the talent of the players, the showcasing of the Cheer and POM teams, the amazing panel artwork completed by the students, and the atmosphere created by the local fans and student body, makes this a premier basketball event in Canada.

The Bedford Road Invitational Tournament (BRIT), celebrating its 50th anniversary, began in 1968 with Saskatoon-based high school teams competing for the title. The host Bedford Road Redmen (now Redhawks) claimed the first BRIT title. The following year, the tournament expanded and invited teams from around Saskatchewan. BRIT further expanded the field of teams again in 1972 when Calgary and Winnipeg teams received the sacred invite. In 1988, the New York Gauchos became the first American team to play and win BRIT. Scots College, making the journey in 2004 from Sydney, Australia, became the first team to be invited from outside of North America. Other notable BRIT competitors include former NBA players Eric Mobley and Robert Sacre.

The teams competing in BRIT 50 (January 11th-13th) hail from Quebec, Ontario, Manitoba, Saskatchewan, Alberta, and British Columbia. The tournament will be full of highlight plays and clutch moments.

The teams competing in BRIT 50 are: