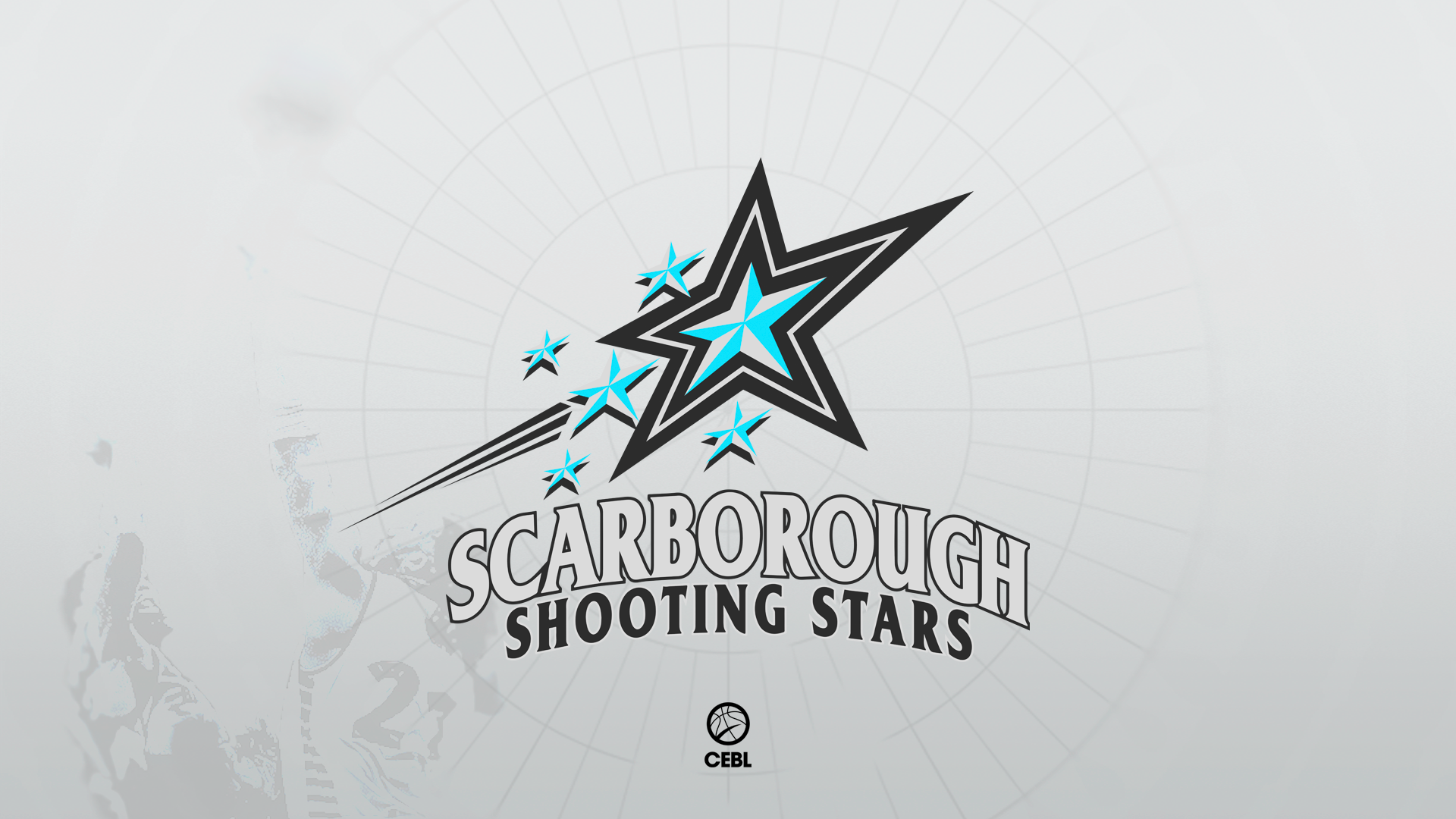 The Canadian Elite Basketball League unveiled its eighth franchise and first in the Greater Toronto Area on Monday, the Scarborough Shooting Stars. The team begins play when the league’s 2022 season opens next May.

“Today marks an exciting milestone in the history of the CEBL as we announce our expansion to another market, while adding a tremendous new ownership group to help us continue to grow the game across the country,” said Mike Morreale, CEO and Commissioner of the CEBL. “Scarborough is a basketball hotbed that has produced some of Canada’s very best players. When the new team hits the court in 2022 it will bring an elevated passion and love for the game, the Scarborough community, and for the next generation of CEBL stars.”

Scarborough franchise owners Nicholas “Niko” Carino, one of the founding members of OVO (October’s Very Own), and Sam Ibrahim, one of the founding members, of Playground Global could not be more excited to join the league. Launched in May of 2018 and playing its first season in 2019 with clubs in Hamilton, Edmonton, Guelph, Niagara (St. Catharines), Fraser Valley (Abbotsford), and Saskatchewan (Saskatoon), the CEBL added Ottawa prior to the 2020 season.

Both born and raised in Scarborough, Carino and Ibrahim are honoured to promote the dream-big mentality and encourage the next generation of young dreamers to go after their goals. Together, they are working toward the shared objectives of creating immediate jobs and career pathways for young people to pursue their passions and expanding opportunities to grow the game of basketball.

Additional details about the Scarborough Shooting Stars will be announced this fall. Fans may secure priority access to season tickets with a $50 deposit by heading to the link here.

A league created by Canadians for Canadians, the CEBL has the highest percentage of Canadian players of any professional league in the country, with 75 percent of its current rosters being Canadians. Players bring experience from the NBA, NBA G League, top international leagues, including Division 1 FIBA leagues, the Canadian National team program, and top NCAA programs as well as U SPORTS. The only First Division Professional League Partner of Canada Basketball, the CEBL season runs from May through August. Head to CEBL.ca for more information or follow us on Instagram, Twitter, TikTok, LinkedIn, Facebook & YouTube.