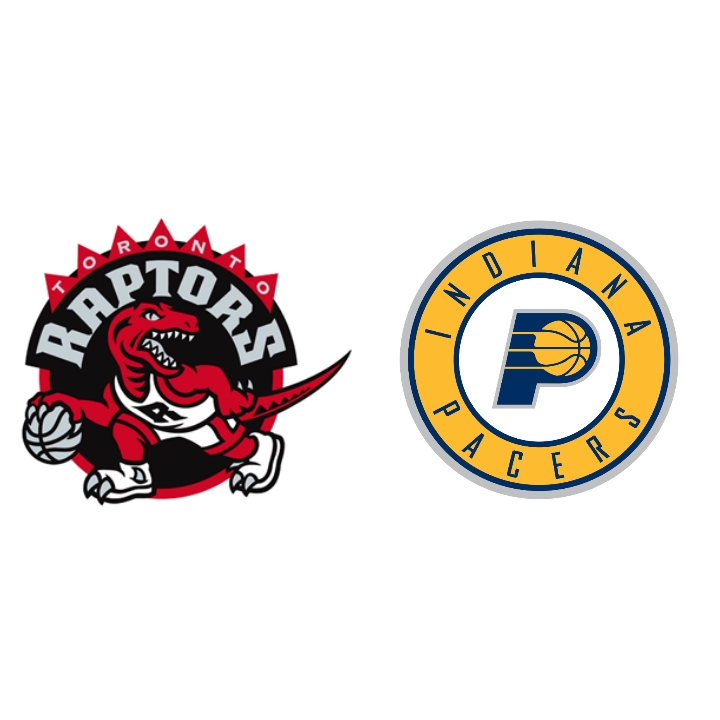 The Toronto Raptors won their third straight on Saturday night against a struggling Indiana Pacers team on the road, 97-94. The Raptors are now 2-0 against the Pacers just a few weeks into the season.

The win for Toronto was even more impressive as it came on the second night of a back-to-back, with a similarly short bench as the game prior. Rookie Scottie Barnes continued his red-hot start to the season with another all-around performance, making a difference on both sides of the ball and acting as a leader in just his seventh professional outing.

The game was tightly contested and remained close until early in the fourth quarter, with constant lead changes and runs by the Pacers that could have pushed the Raptors out of the game, but they were resilient and found answers. Fred VanVleet got hot in the fourth quarter for the second night in a row, pushing the Raptors lead to 8 with a few minutes to go. The Pacers made it close but it wasn’t enough as Toronto escaped with their second consecutive one-possession win to improve their early season record to 4-3. After the game, Scottie Barnes was forced to get X-rays on his thumb, but thankfully for Raptors fans the results came back negative.

Barnes led the team in scoring for the second straight night with 21 points on an efficient 9/17, and grabbed 12 rebounds for the double-double. VanVleet had another decent showing with 16 points, 6 rebounds and 4 assists despite 4 turnovers. OG Anunoby was sturdy in the win with 15 points, 5 rebounds and 5 assists, and Svi Mykhailiuk was sensational off of the bench with 16 points on 6/10 from the floor.

Domantas Sabonis carried most of the offensive load for Indiana on Saturday, finishing with a 22-point, 14-rebound double-double. Myles Turner joined the double-double club with 10 points and 11 rebounds, and Canadian rookie Chris Duarte dropped 12 points with 6 rebounds and 6 assists. Justin Holiday put up an important 16 points for Indiana but shot 4/13 from three including some key misses down the stretch.

The Raptors struggled to shoot the basketball once again on Saturday, and poor free throw percentages have started to become a trend. The good news is that Toronto have been able to get their hands on a lot of passes, forcing turnovers at important times and giving them easy buckets compared to a slowed tempo in the half court where they have been less effective.

The Raptors short rotation continued with Goran Dragic sitting yet again and Malachi Flynn only playing 3 minutes. Even on the second night of a back-to-back it seemed as if Nick Nurse was unwilling to give certain players an opportunity; something that will have to change moving forward as the games continue to pile up.

The Pacers have struggled mightily to start the season at 1-6, but it was still an impressive win for a Raptors team travelling on the road with a clogged schedule. Toronto have proven that they will battle regardless of the situation, and fans should be excited about how the first seven games have panned out, especially in regards to their young players.

Both teams will be back in action on Monday as the Raptors will look to keep the good times rolling at Madison Square Garden against the Knicks and RJ Barrett, who’s coming off a career-high 35 points in a win over New Orleans, while the Pacers will look to get things on track when they host the Spurs.