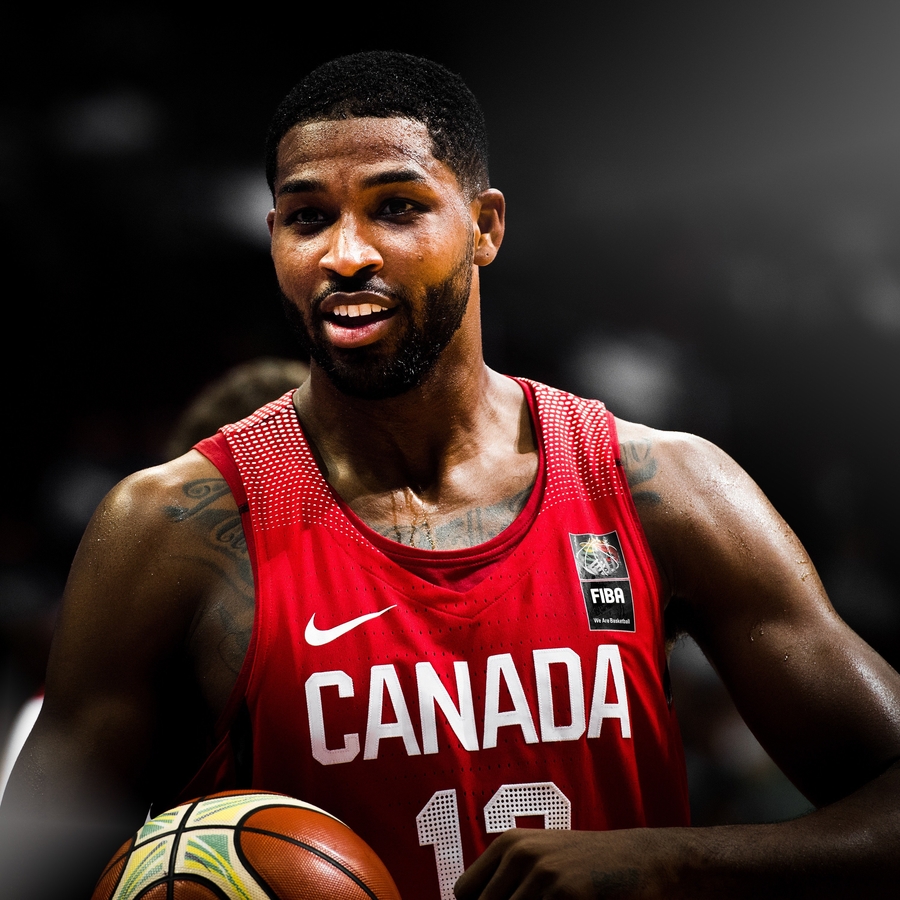 TORONTO, Ont. (May 28, 2018) – Canada Basketball is pleased to announce the players who have been invited to participate in training camp and exhibition play ahead of the FIBA Basketball World Cup 2019 Americas Qualifiers next month.

“We’re excited to continue the positive momentum that has been created through the first two windows as we look to take another step forward in our goal of qualifying for the FIBA Basketball World Cup 2019,” said Jay Triano, Head Coach.

As announced today in Vancouver, the team will travel to British Columbia to face China in the Pacific Rim Basketball Classic later in June.  Rogers Arena in downtown Vancouver will host Team Canada on Friday, June 22 at 7:30 PM PT before the team travels to the Save-On-Foods Memorial Centre in Victoria for a game on Sunday, June 24 at 5:00 PM PT.

Canada resumes the FIBA Basketball World Cup 2019 Americas Qualifiers with a first-place showdown against Dominican Republic on Friday, June 29 in Toronto, before concluding the first-round with a Canada Day long weekend matchup versus U.S. Virgin Islands at The Arena at TD Place on Monday, July 2 in Ottawa.

“The new qualification structure has showcased the depth of our program, that we have grown over several years, as we currently find ourselves near the top of our group heading into pivotal matchups to conclude the first round,” said Rowan Barrett, Assistant GM/Executive VP, Senior Men’s Program.  “Hosting meaningful games at home on Canadian soil is an experience our players won’t ever forget.”

The Richmond Olympic Oval will host training camp on June 20-21.  Additional information regarding the finalized roster and media availabilities will be announced at a later date.